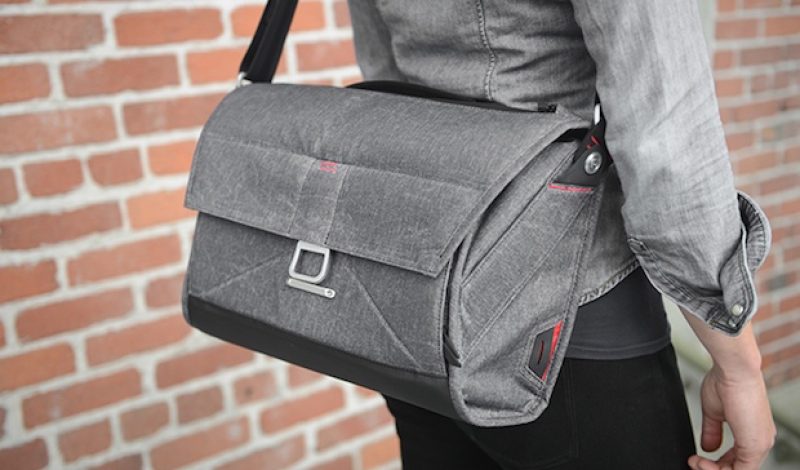 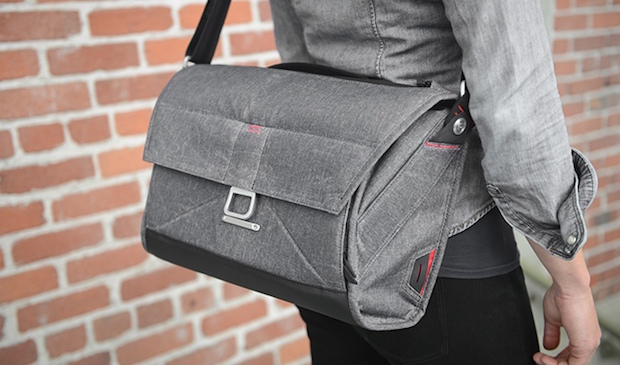 Some of the best and most innovative gear ideas often come from smaller companies these days. The problem is, they don’t always have the budget to launch new products on a whim. Many of these companies are increasingly turning to Kickstarter as a way to not only get the funding they need, but also to serve as a barometer of sorts as to whether or not there is a market for their latest idea. If the product is embraced by the crowdfunding community, it is often a good sign that there is demand for that item. If it fails to get funding, chances are there will be little interest for that product in the marketplace either.

If this logic holds true, than the team at Peak Design should be incredibly happy these days. The company, which is best known for making high quality camera straps and other accessories, recently launched a Kickstater campaign for their new Everyday Messenger bag, and it has been met with unprecedented success. In fact, the campaign was launched with the hopes of raising $100,000 to get the bag into production, but backers pledged more than ten times that amount in just four short days. 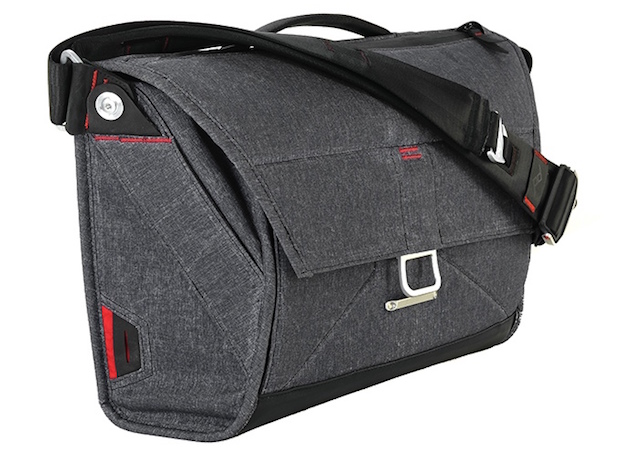 So what sets the Everyday Messenger apart from the crowd? For starters, it was designed with photographers in mind, but can also serve as bag that you’ll want to carry with you on your daily commutes as well, hence the “Everyday Messenger” name. The interior of the pack has been built to be highly adaptable with what Peak Design calls “FlexFold” dividers. Built into the bag itself, these dividers allow the user to create a custom space inside the bag’s main compartment, making it adjustable to just about anything want to carry. That includes such items as a large DSLR body, a couple of spare lenses, your lunch, a jacket, and even a water bottle.

But the Everyday Messenger’s level of versatility doesn’t end there. Using a semi-rigid frame, the bag has been designed to be surprisingly expandable. In its basic form it has the capacity to carry about 13.5L, but it can grow to hold as much as 20.5L if the need arises. This is a nice option that simply isn’t found in most other bags, and gives the user the ability to add that one last thing that they forgot the needed to bring with them while packing their other important gear. 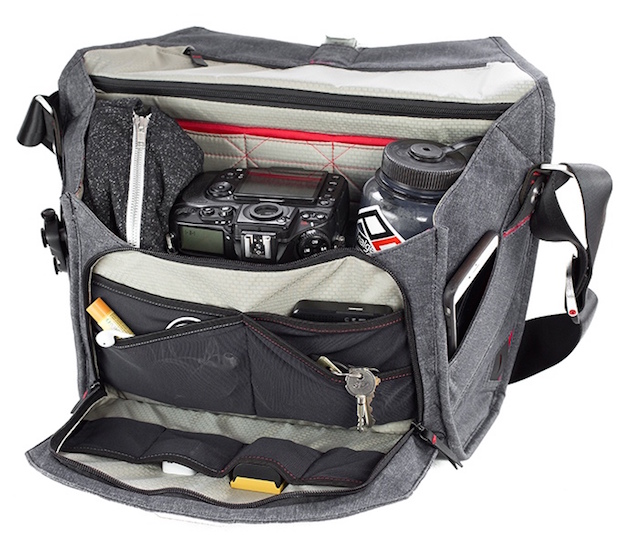 Some other nice touches include a main strap made from highly-padded seatbelt material, and an additional stabilizer strap that can be used to take weight off of the shoulder or worn around the waist. Additionally, the new patent-pending MagLatch uses magnetic clasps to secure the lid of the bag quickly and easily with just one hand, and without the need to even look. Quick-zip pockets grant access to an interior, which has been designed around the workfow of photographers, travelers, and daily commuters as well. On top of that, the bag is made from water resistant materials and the interior is lined with soft padding that was specifically chosen for its ability to protect sensitive and fragile equipment. In other words, the Everyday Messenger won’t just carry all of your gear, it will do so in a safe and secure manner.

Peak Design believes that it will start shipping the bag in December of this year, with a retail price of about $250. Kickstarter backers can pick one up now by pledging $195, which is a nice bargain considering everything the Everyday Messenger delivers. Of course, the company is offering a host of enticing options and add-ons that could make the deal even sweeter too. Since this project is already fully funded, there is no fear that bag won’t ever get made. In fact, considering its level of success, it seems highly likely that it will ship on time and deliver on all of its promises. 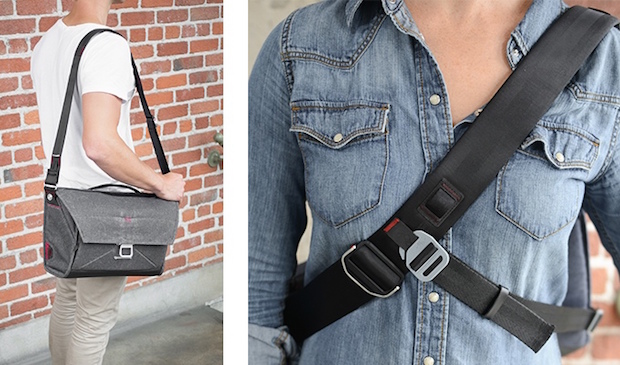 Find out more at the official Kickstater campaign page, which still has another 50+ days to go before it wraps up. 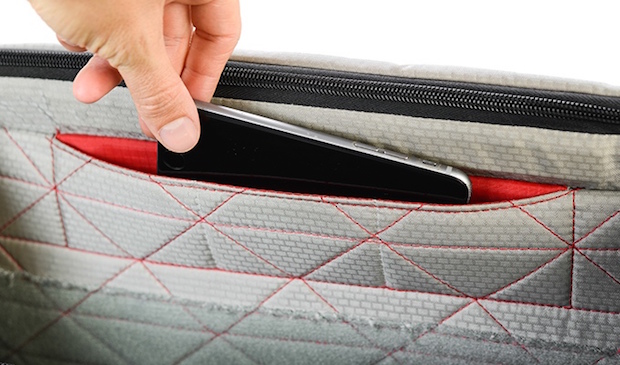