This Juicer Will Help You Keep Your New Year’s Resolutions 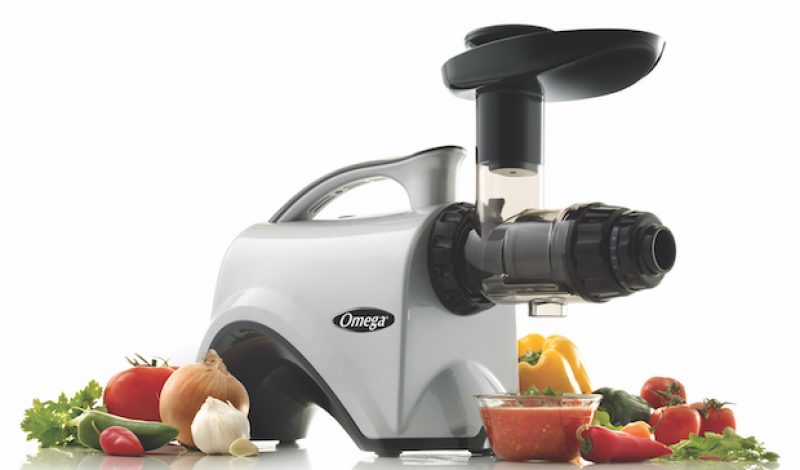 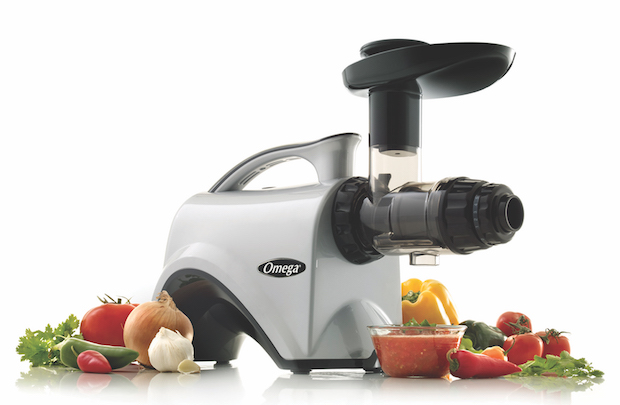 Let’s face it, we can all stand to eat a little healthier. Okay, granted, there are those ultra-disciplined purists who never eat anything that doesn’t come from the seeds they plant themselves. Maybe they get a pass. For the rest of us, however, we could always do better, especially this time of year. And we probably would. If it wasn’t such a hassle. But maybe, it doesn’t have to be.

Omega’s NC800HDR is officially called a Nutrition System, not a juicer. It might sound like a marketing gimmick, but considering what the NC800HDR can do, calling it a Nutrition Systems definitely seems more appropriate. At the heart of the NC800HDS is a low-speed masticating juicer that’s designed to use speeds as low as 80 RPM to extract as much of the nutrients as possible from a wide assortment of fruits, vegetables, and even wheatgrass. But making healthy juices is far from the only thing that this little machine is capable of, as it can also be used to make baby food, nut butter, soy or almond milk, natural sorbets, and many other healthy foods too, making it easier for anyone to start eating healthier. And since it can also extrude pasta, grind coffee and spices, and mince herbs and garlic, it can replace some of the other appliances and kitchen gadgets that are taking up valuable real estate in your cupboards and drawers. 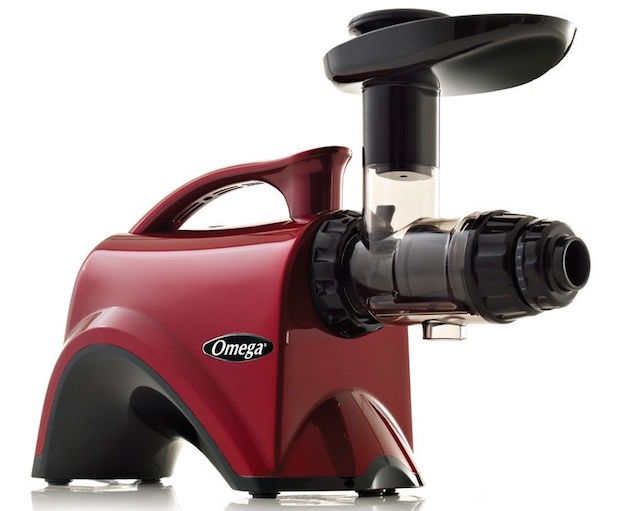 In addition to extracting more nutrients from foods, masticating juicers such as the NC800HDS allow homemade juices to be stored for longer than juices from centrifugal models, which means you can make more at one sitting and leave it in the refrigerator for up to 72 hours at a time. The NC800HDS is incredibly intuitive to use, easy to clean up, and operates very quietly. But, the best feature of the NC800HDS is that it’s actually fun to use.

At $329.95 (omegajuicers.com), it certainly isn’t the cheapest juicer you can find, but it’s also much more capable and versatile than many of the other juicers on the market – hence the Nutrition System name. And once it’s sitting there on your counter, staring at you, you’ll feel like it’s daring you to find new ways to use it – and you are compelled to oblige. Before you know it, you’ll even be hitting online juicing chat rooms searching for new recipes to try and going to the Farmer’s Market looking for exotic creations to surprise all your buddies with at the next juicing party.

Or, maybe, you’ll manage to maintain some level of self-control and just use it to start eating a little healthier. That’s okay, too. I suppose.