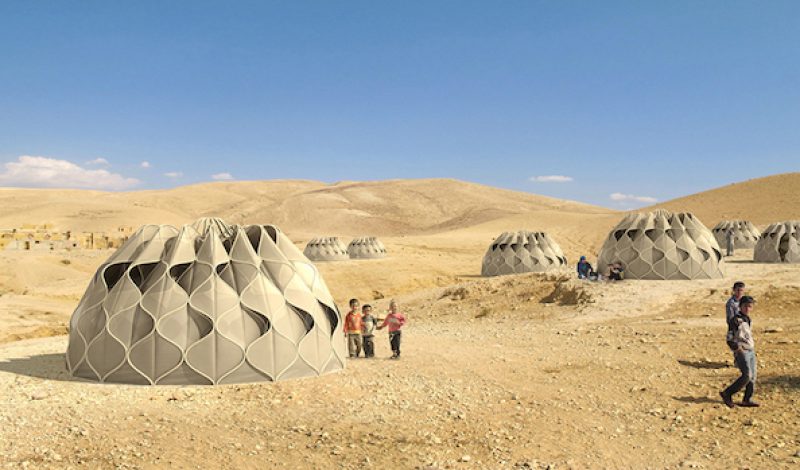 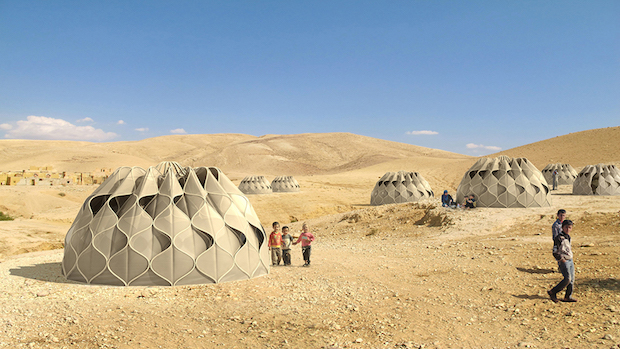 One piece of outdoor gear that seems to always be continually evolving is the tent. In recent years we’ve seen them get smaller, lighter, and more versatile. We’ve also seen them gain new features – such as integrated LED lights – and even experiment with new shapes and inflatable frames. But if the outdoor industry ever runs out of ideas for how to improve future tents, perhaps they can take some cues from Abeer Seikaly, an architect and artist who has designed an innovative shelter that could have an impact that goes well beyond just camping. 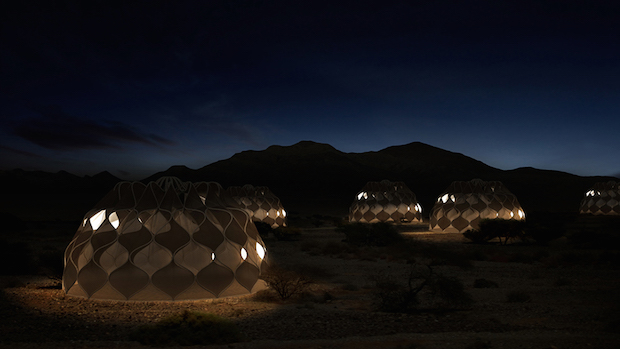 Seikaly’s design uses high-tech fabrics that are lightweight, yet highly durable. Those fabrics surround a structure that is designed to be easily collapsible so that they can be transported from one place to another. The sides of that structure open slightly to provide portals for venting in warm climates, but can later be sealed up tightly when conditions turn cold. On top of that, the outer shell of the tent is made of a special skin that absorbs sunlight and converts it into energy, while the top is built to collect and store rainwater for future use too. 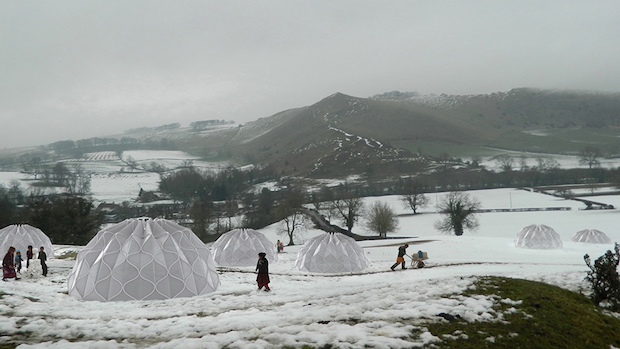 The original concept behind this tent was to create an inexpensive shelter for refugees who have found themselves displaced by natural disasters, climate change, or war. Seikaly hopes that her vision for the shelter will help to create a community for those who find themselves in a situation where they have joined others who have also lost their homes, something that is happening at an alarming pace in certain parts of the world. 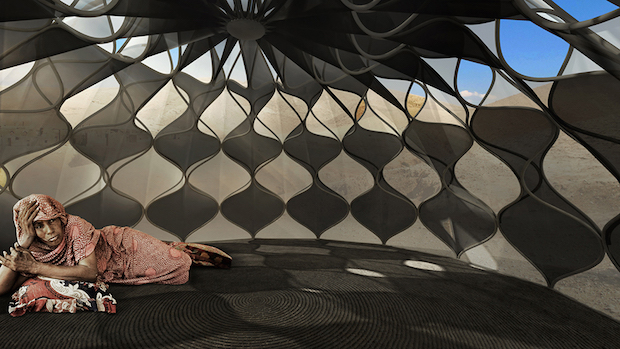 Obviously there are some elements to this design that still need a lot of work before this tent could ever become a reality. That said, there are some intriguing things to be found here that would be great to have on a future camping shelter. Portals that can open and close as needed for venting purposes sound fantastic or course, as does a collapsilbe structure that can be easily transported and quickly reassembled elsewhere. Whether or not we’ll actually see Seikaly’s design come to fruition remains to be seen at this point, but some elements of her work could easily be incorporated into tents intended for outdoor use as well.