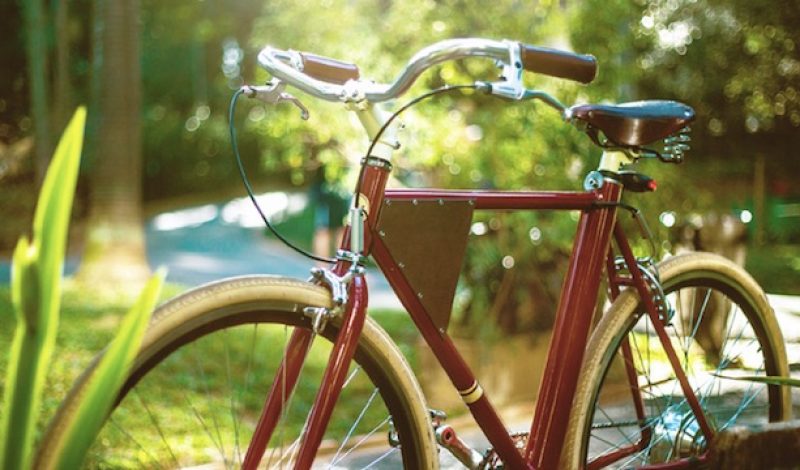 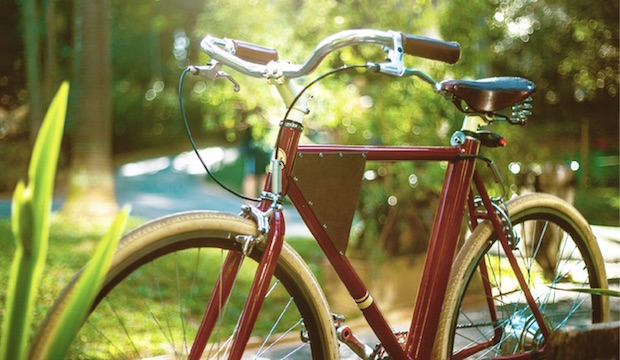 Electric bikes have been gaining in popularity in recent years as more people look for an alternative method of commuting, but without having to go all-in on the cycling lifestyle. But the problem with most electric bikes is that they are completely lacking in style and character, often resembling a bike only in the most basic sense. But that certainly isn’t the case with Vela, a completely modern electric bike wrapped in the body of a classic cruiser.

One look at a Vela bike, and it’s clear where it gets its inspiration. This two-wheeled wonder features a classic design that includes a steel frame, leather seat, and wide tires. The bike’s looks actually harkens back to a bygone era when the cruiser styling was in fashion. In fact, the Vela would not look at all out of place rolling along a beach-side trail or riding up a boulevard in just about any town in America. 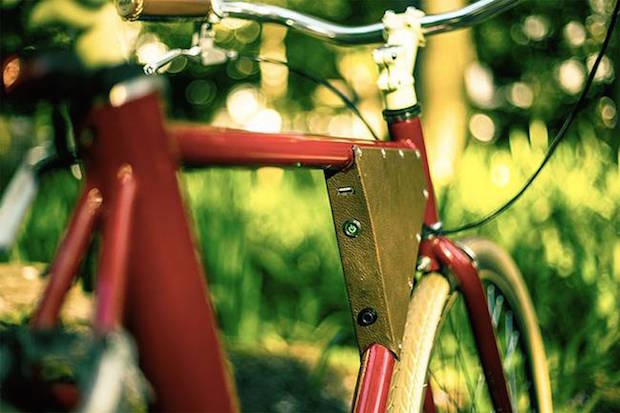 But don’t let the Vela’s nostalgic looks fool you. This is a thoroughly modern bicycle with some very high tech features. For instance, it has a 350 W electric motor hidden in the rear wheel that is capable of pushing the bike along for up to 20 miles between recharges. That motor can make pedaling the Vela much easier, and will certainly come in handy when going up hills.

The Vela also comes equipped with a 370Wh rechargeable lithium-ion battery that not only powers the electric motor, but also LED lights that are mounted on the front and rear of the frame. An integrated five-volt USB port can be used to recharge mobile devices while on the go, while a motion-detecting alarm system sounds if someone tries to steal the bike. It even has built-in GPS tracking, allowing the owner to see where there bike is at all times using an app installed on their smartphone. 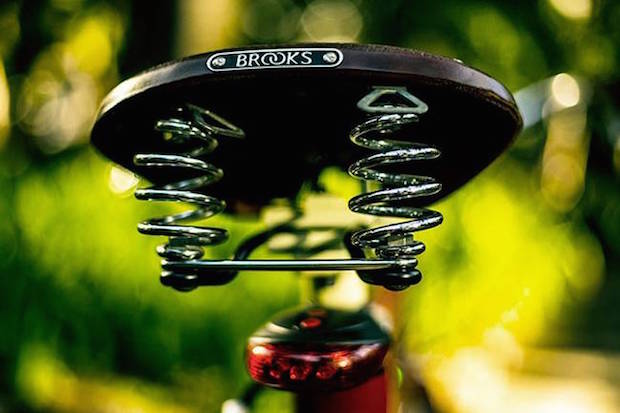 The Vela’s designers went to great lengths to create an electric bike that doesn’t necessarily look like an electric bike. All of the electronics and wiring are well hidden within the frame, doing very little to give away its true nature. Those design elements don’t come without a cost however, as the bike tips the scales at a whopping 42 pounds, and is expected to cost about $799 when it is released later this year. 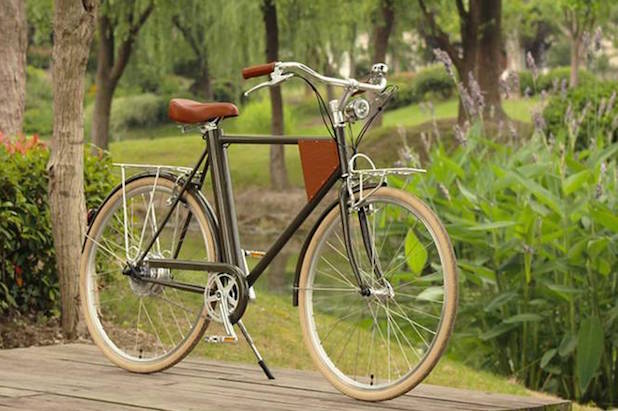