The WildCard is a Bladed Multitool That Fits in Your Wallet 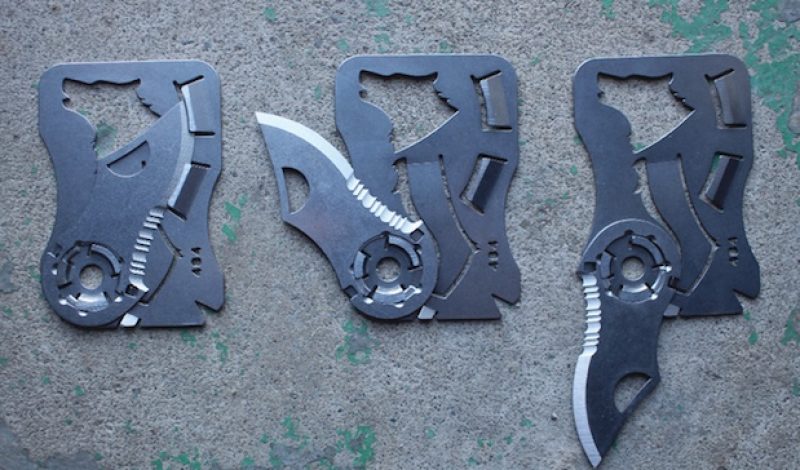 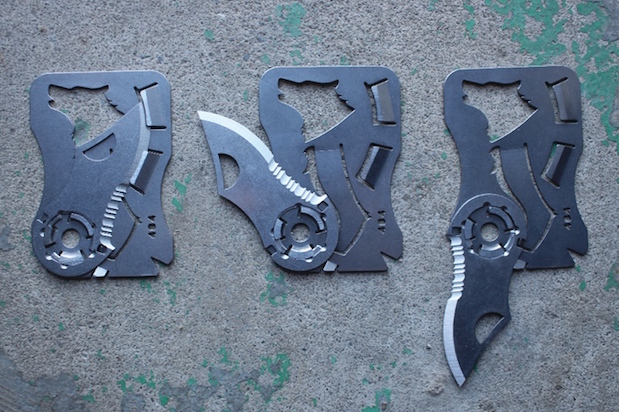 I’m a proud owner – and frequent user – of Zootility Tools’ PocketMonkey multitool and Headgehog multitool comb. So, as you can probably imagine, I was pretty excited to learn about their next project, the WildCard, a knife-centric multitool that is currently enjoying a successful run on Kickstarter. Like the PocketMonkey and Hedgehog, the WildCard is flat like a credit card and designed to be carried almost completely unnoticed in your wallet or pocket. Unlike those other two products however, the WildCard includes a lockable and removable “Fly Off” knife blade, which allows you to continue carrying the tool even when you’re traveling.

The WildCard, which also features a ruler, bottle opener, and flat head screwdriver, stands as an innovation in the credit card sized multitool world. There are numerous other tools that also feature a knife blade, but not one that rotates into place, locks, and can be removed. The technology behind it seems like a no-brainer now that I’ve seen it in action, and WildCard has been added to my ever-growing list of “why the hell didn’t I think of that” ideas. 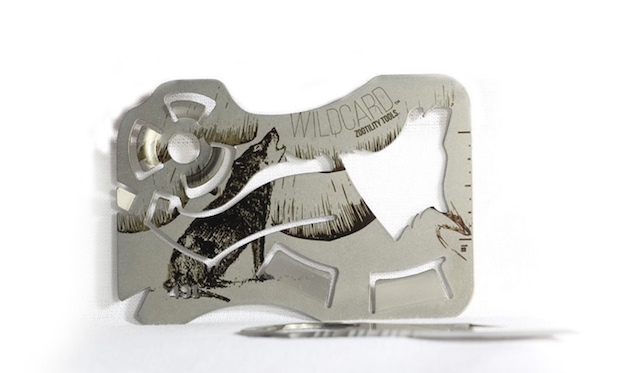 Despite adding this innovative new blade, Zootility has managed to sill maintain a thickness of just 2mm. The fact that they could include all of these features, and still keep the WildCard so thin is mind-blowing. Nice work, fellas!

At the time of writing, the WildCard still has a little over a week to go on its Kickstarter campaign, but it has already raked in more than three times its initial goal. That means that it should go into production next month, and start shipping to most backers shortly there after. I’m hoping to see mine sometime this year, and for as little as $25 you could too. 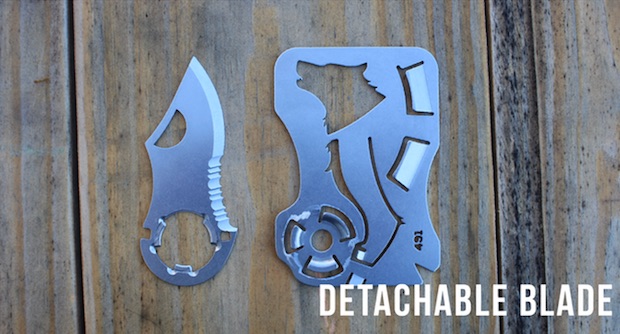 Find out more information about the WildCard on its Kickstarter page. 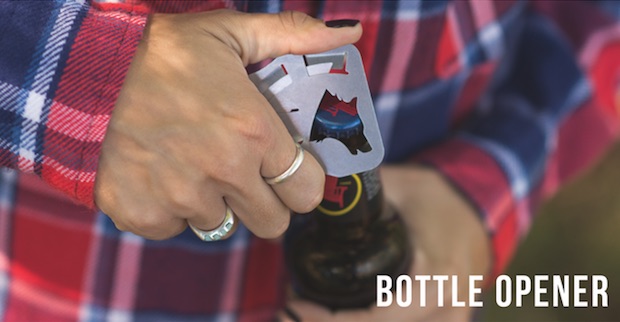