The Toughest Trail Running Shoes of 2015 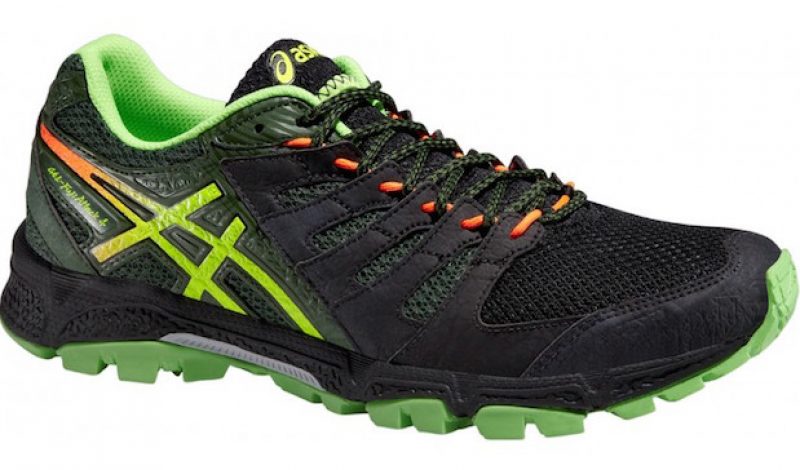 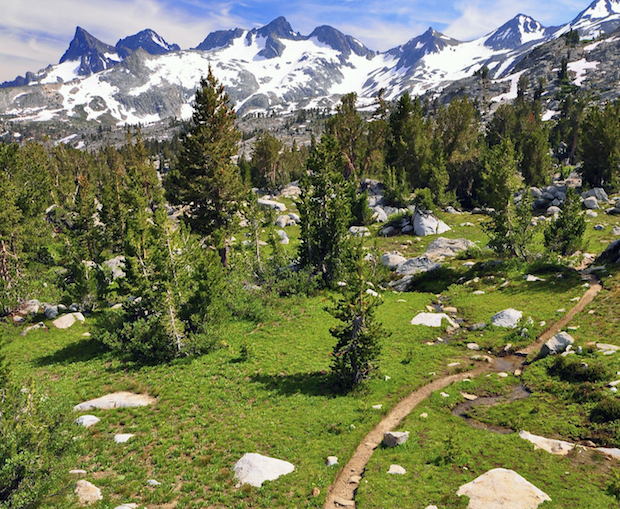 How long can your running shoes go before they break down? As our latest round of lab testing shows, that depends entirely on which shoe it is.

All running shoes break down, but some break down faster than others—and there’s very little in the way of data available to consumers. This year, we set out to provide it.

Our independent shoe testing partner—the Heeluxe shoe laboratory in Santa Barbara, California—performed a series of durability tests on some of the top trail running shoes of Spring 2015. Each shoe underwent a series of baseline tests while the shoe was brand new, and Heelux re-ran the tests after the shoe had been run in for 150 miles (about half the life of the average shoe). We analyzed the wear to the outsole rubber or foam, damage to the upper, the collapse of the ramp angle, and the firming of the midsole as the foam cushioning broke down. The longer a shoe can go without the rubber wearing away, the upper breaking up, or the midsole collapsing, the more miles you can put on it without worrying too much about it impeding your form or simply needing to be replaced.

Of the seven shoes we collected data on so far, here are the most durable trail shoes of 2015, listed in order of best performers to worst performers (rated on a 1 to 10 scale). 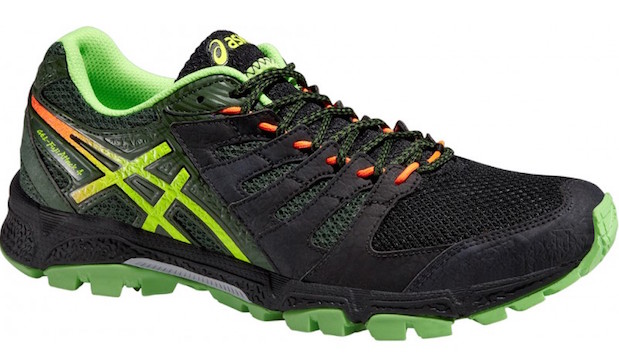 Tied with the New Balance Leadville 1210 v2, the ASICS scored a perfect 10. It showed only mild wear to its outsole, no wear to its upper, no collapse in its ramp angle, and negligible stiffening of its foam over the course of 150-miles. 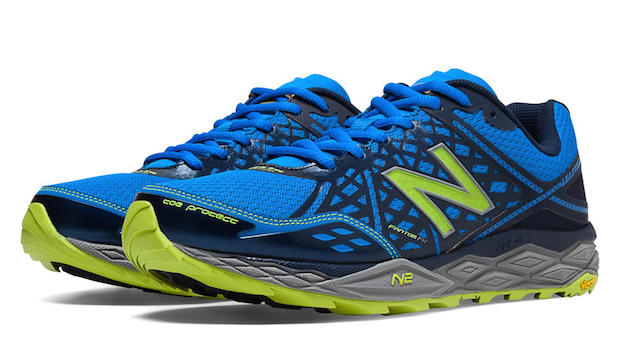 Along with the ASICS Gel-Fuji Attack 4, the Leadvile 1210 v2 notched a perfect 10. The cushioning was almost just as soft as the day it came out of the box, the outsole showed only mild wear, there was no damage to the upper, and there was no significant collapse in its ramp angle. 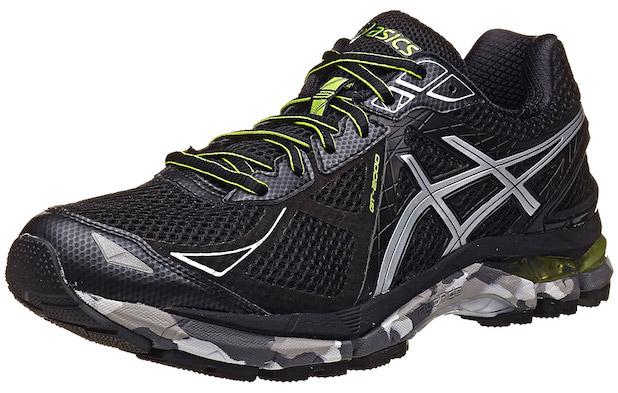 The ASICS GT-2000 3 Trail would have nabbed a perfect 10 had we not seen a slight drop in its ramp angle of a bit more than 1mm. Otherwise, it’s lack of outsole and upper wear and the resilience of its cushioning were excellent.

It was a slight stiffening of the Boco AT’s midsole foam that kept it from a perfect score—the foam firmed up by a between 10-19 psi, which is moderate. Other than that, there was almost no wear to the upper, only mild wear to the outsole, and no significant change to its ramp angle. 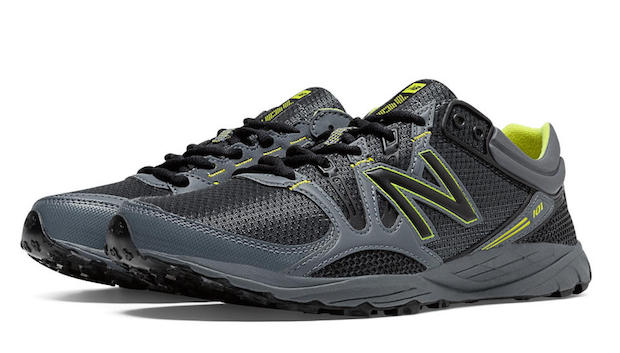 The New Balance 101 Trail is a minimalist classic, so it’s not surprising that with that thin midsole we saw almost no change to its foam structure over 150 miles—no significant stiffening of the foam, and no collapse in its 10mm drop. Where it slipped a bit was in its upper—Heeluxe’s team noted some upper damage over the course of wear testing, although there was only mild wear to the outsole.

Where the Salomon S-Lab X-Series excelled was in its resistance to wear on its outsole and upper. However, our lab did notice mild stiffening in the shoe’s cushioning over the course of the test, and a significant collapse in its ramp angle (a drop of up to two millimeters).

Of the seven trail shoes we have early data on, the FluidFlex ST turned out to be the worst performer in terms of durability. After 150-miles, the outsole showed severe damage. We also saw a serious collapse in its ramp angle, a drop exceeding 2mm. That said, the FluidFlex had perfect scores for both the resiliency of its cushioning (its resistance to firming up) and the lack of damage apparent in its upper. One point in its favor, at a price of just $95, it makes replacement a bit easier than some of the other shoes on this page.

How did we test these shoes for durability? Heeluxe, our independent shoe testing lab partner, measured the softness of the midsole at mile 0 and mile 150. If the cushioning changed by less than 10 pounds per square inch (“psi”), the shoe got three points; a 10-19 psi change got two points, and a 20-29 psi change scored one point.

Finally, Heelux did a visual inspection of the upper, awarding zero, one, or two points based on how much visible wear there was to the upper and outsole.