The Toughest Road Running Shoes of 2015 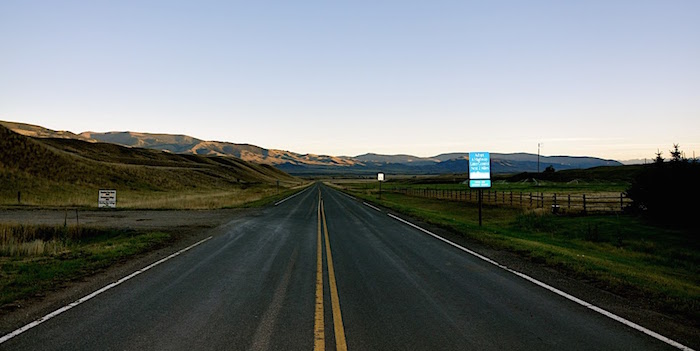 How long can your running shoes go before they break down? As our latest round of lab testing shows, that depends entirely on which shoe it is.

All running shoes break down, but some break down faster than others—and there’s very little in the way of data available to consumers to say which ones break down the fastest. This year, we set out to provide just that.

Our independent shoe testing partner—the Heeluxe shoe laboratory in Santa Barbara, California—performed a series of durability tests on some of the top road running shoes of Spring 2015. Each shoe underwent a series of baseline tests while the shoe was brand new, and then Heelux re-ran the tests after the shoe had been run in for 150 miles (about half the life of the average shoe). We analyzed the wear to the outsole rubber or foam, damage to the upper, the collapse of the ramp angle, and the firming of the midsole as its cushioning broke down.

Of the eight shoes we collected data on so far this season, here are the best and worst road shoes, listed in order of most durable to least. 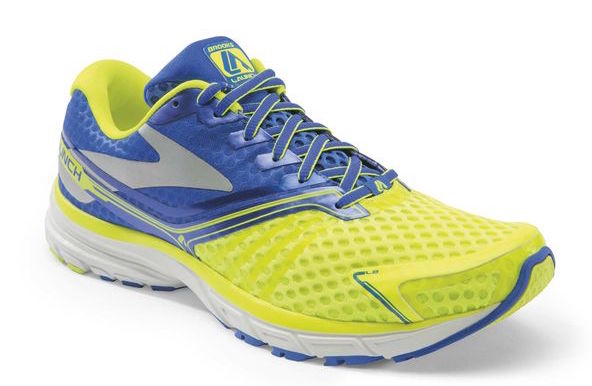 You can’t ask for a more durable shoe than the Brooks Launch 2. Despite it being a pared back, 7.4-ounce trainer, the upper and outsole showed almost no discernable wear after 150 miles. The cushioning remained virtually unchanged—it was basically just as soft halfway through the average shoe’s lifespan as it was the day it came out of the box. And the 11.5mm drop (which is actually 8mm under bodyweight), was virtually unchanged as well. 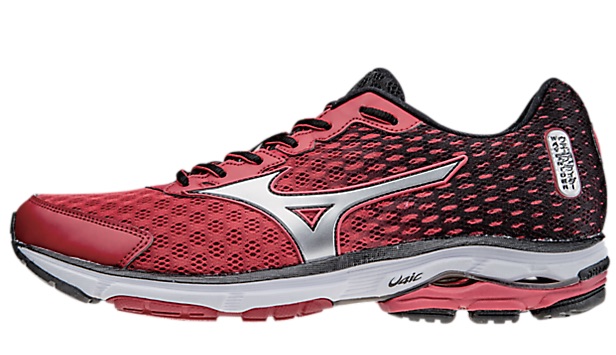 The Wave Rider started out as one of the firmest shoes in our test, and after 150 miles, it ended up just as firm. It showed almost no change in cushioning over that distance, no change in its weighted heel drop, and no visible wear to the upper. The only place it lost a point was in a noticeable amount of wear on its outsole. 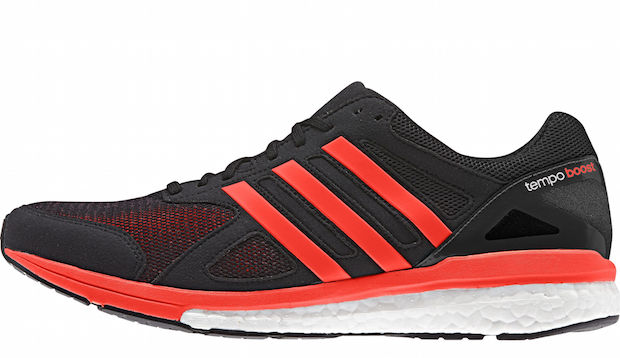 Despite being a thin, speed-day oriented trainer, the Adizero Tempo 7 Boost showed it’s ready to go the distance. After the 150-mile wear test, Heeluxe detected no significant hardening of the midsole (which is comprised of 50-percent Boost foam and 50-percent EVA for stability). The Continental Rubber outsole showed no sign of wear over that distance, despite it being only about a millimeter or two thick, and there was almost no change to the drop over that distance. The one place wear started showing up was in the upper, where the Tempo 7 lost a point.

The Triumph was extraordinarily resistant to outsole wear, upper wear and cushioning breakdown—hitting perfect scores in all those categories after our 150-mile test. Where it fell substantially short was in the change to its initial 8mm offset, which collapsed by almost two millimeters after the wear test. 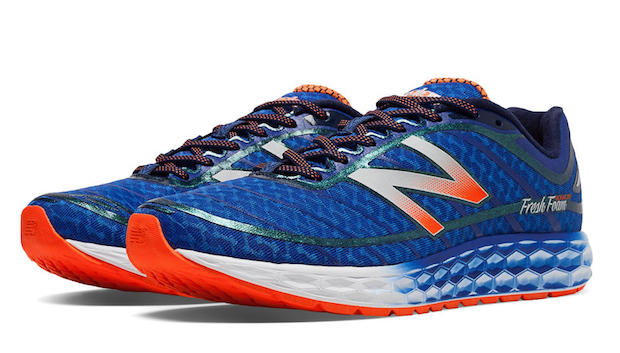 The Boracay was headed for a perfect score—it showed almost no changed in its cushioning over the course of 150 miles, and almost no wear to the outsole or upper. However, it also showed a serious collapse in its ramp ankle (the initial 4mm drop collapsing more than 2mm) that sank it in our ratings. 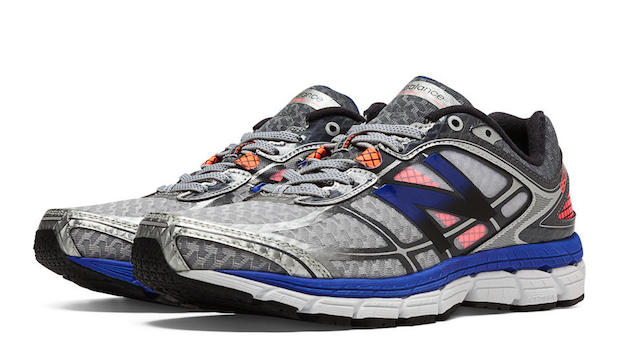 The 860v5 showed the exact same scores as the New Balance FreshFoam Boracay—it had perfect scores in the resistance of its cushioning to “firming up,” almost no wear on its upper, and almost no wear to its blown rubber outsole. But like the Boracay, it’s ramp angle collapsed by more than 2mm after 150-miles, which means it pretty much flunked that portion of our test. 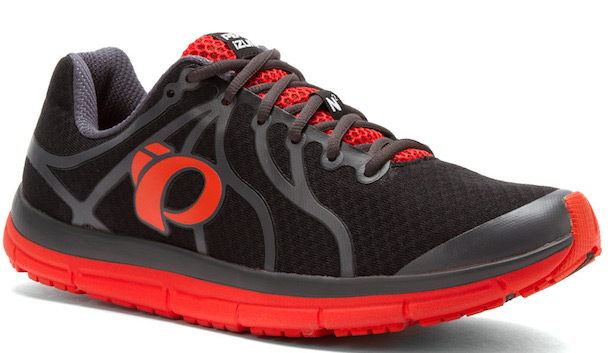 Where the Pearl Izumi Road N2 excelled was in the durability of its outsole and upper—neither showed any substantial sign of wear after the 150-mile wear test. But there was some stiffening of the midsole cushioning (in the range of 10-19 psi more firm than when it started) and the ramp angle collapsed by almost 2mm—not bad, but not great. 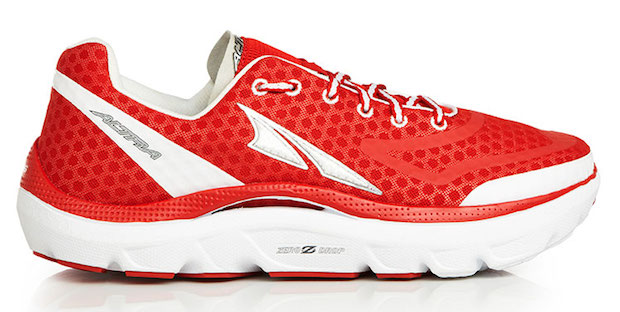 The strongest thing going for the Paradigm was its cushioning—after 150-miles, that 34mm of foam was just as soft as the day it came out of the box. That said, the Paradigm showed a significant collapse of its ramp angle over the course of wear testing, falling more than 2mm. Considering the shoe started with a 0mm offset to begin with, that means that midway through its life, the forefoot was actually thicker than its heel, which we found a little disconcerting. There was also moderate wear to the rubber and foam on the outsole and severe damage to the upper under normal running. Soft and comfy at the outset, this is simply not a shoe that’s built to last.

How did we test these shoes for durability? Heeluxe, our independent shoe testing lab partner, measured the softness of the midsole at mile 0 and mile 150. If the cushioning changed by less than 10 pounds per square inch (“psi”), the shoe got three points; a 10-19 psi change got two points, and a 20-29 psi change scored one point.

Finally, Heelux did a visual inspection of the upper, awarding zero, one, or two points based on how much visible wear there was to the upper and outsole.