A Car Rack That Looks…Good! 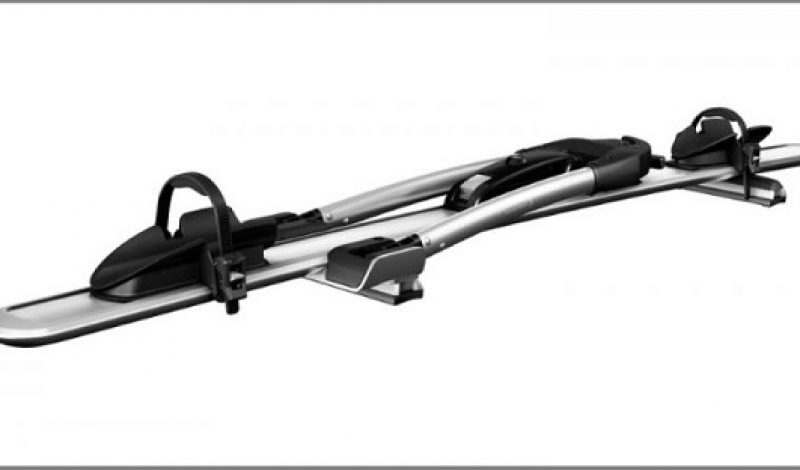 Roof racks usually look pretty chunky. That’s why we’re excited about Whispbar—the sleek profile and streamlined design looks better than just about any other rack on the market. Better still, Whispbar claims its aerodynamic design reduces the drag by as much as 70 percent when compared to other bar racks, which means a quieter ride and more gas in the tank. They’ve already launched a fork-mounted bike as well as racks for snow sports and kayaks, and later this year Whispbar will introduce the WB201 ($299), a frame-mount cycle carrier that doesn’t require any wheel removal. The bike mounting system uses a single lever that automatically adjusts to all downtube shapes and sizes, applying pressure to hold the bike but not enough to damage the frame. Watch out Yakima and Thule—you’ve got some competition. —Nathan Borchelt