The ROAM-E is a Powerful and Affordable Personal Selfie Drone 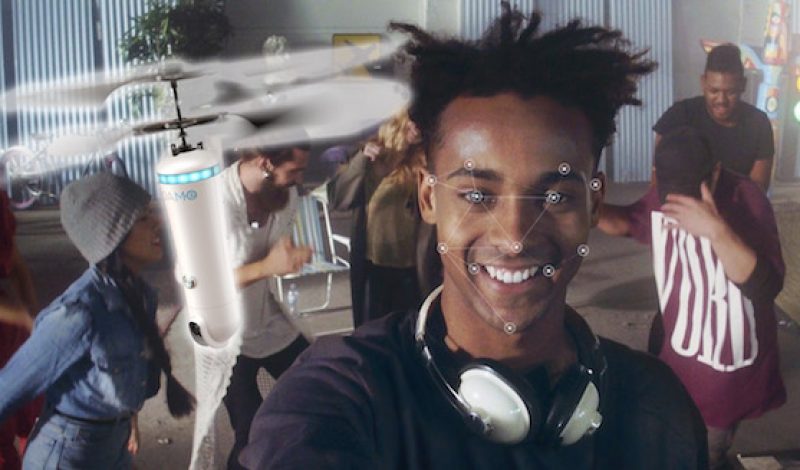 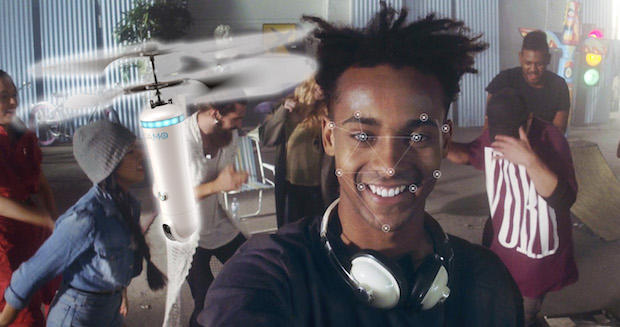 This is it. We are truly in an image/video capture renaissance.

ROAM-e is exactly what the title says, and so much more.

This drone-world innovation is an autonomous hovering drone equipped with a 360º camera, facial recognition, and live streaming capabilities. It takes photos, captures video, flies on its own for up to 20 minutes, and streams it all over a WiFi connection. You control it with an app that connects to the ROAM-e through your smartphone and just let it do it’s thing. 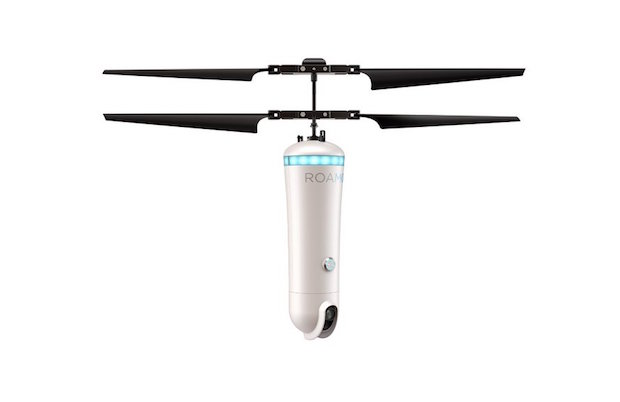 The ROAM-e promises some powerful functionality right out of the box.

In navigation mode for instance you can pilot it from up to 75 feet away, while in selfie mode it floats just 9 feet away, automatically following you around where ever you go. The drone/camera is said to be compact, although it appears to be about the size of a half-gallon of milk and spec’d at 85mm at its widest point when folded.

To make it easier to transport, the propellers of the ROAM-e fold down over the body, protecting them from damage as well. Its battery charges in just two hours and the 5 Megapixel CMOS sensor camera it comes equipped with offers 360º capture on a single-axis gimbal. At the moment, it looks like that it captures video in just 360ºx180º, and not 360ºx360º full spherical just yet.

Check out the camera on the Australian website http://myroam-e.com/ where you can grab one for $399.99. Curiously, it takes up to 12 weeks to deliver the product. 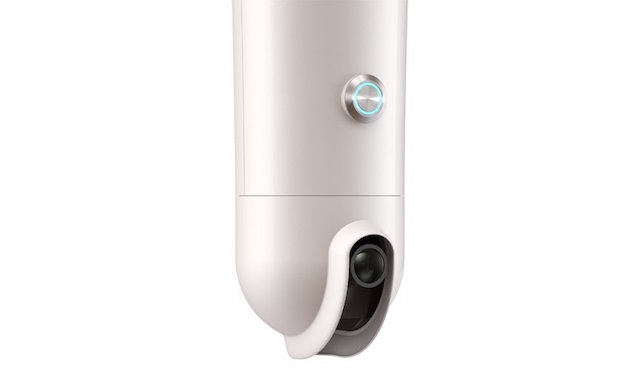 You can also see the ROAM-e in action in the video below.