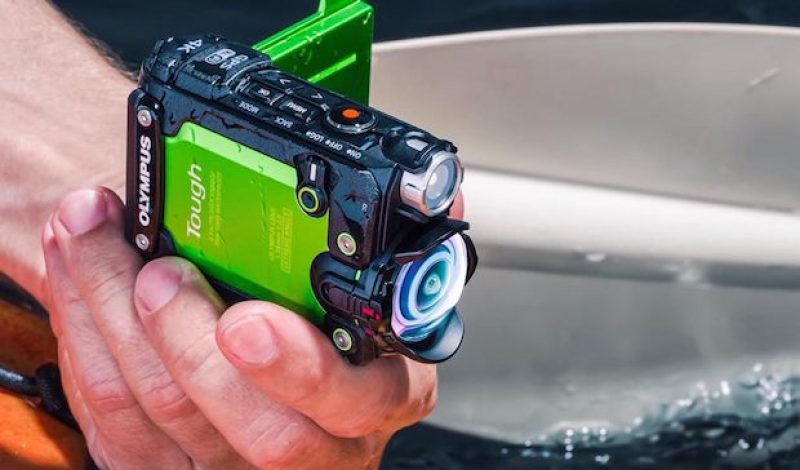 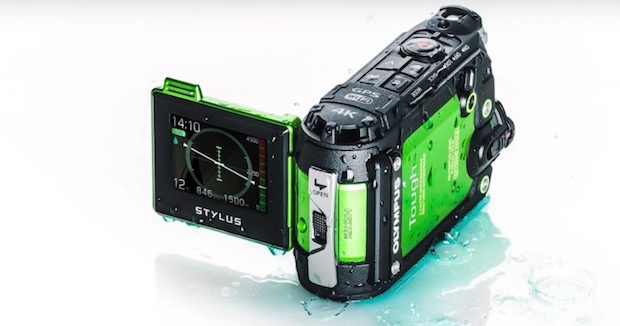 Awhile back we took a look at Nikon’s Coolpix AW130 ruggedized camera, and found it to be a good choice for travelers visiting demanding destinations. But, the AW130 is hardly the only point and shoot camera built for the outdoor crowd. Recently, Olympus updated their line of products with a new rugged camera too, and it brings some interesting features to the table.

As you would expect from this type of camera, the Tough TG-Tracker is waterproof (down to 100 feet), dustproof, freeze-proof to 14ºF, crush proof fomr up to 220 pounds of pressure, and is capable of surviving a 7-foot drop onto a hard surface. That means you can take this camera with you just about anywhere without fear of it succumbing to the elements. 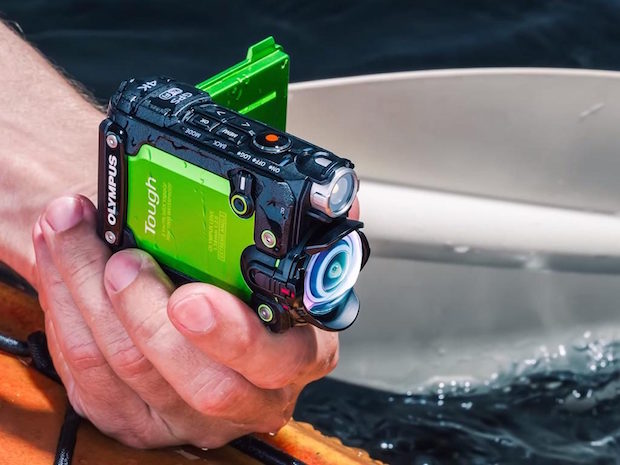 Even though this camera is very tough, it also comes packed with a lot of brains too. Olympus has given the TG-Tracker onboard GPS for geotagging photos, as well s WiFi capabilities for sharing images quickly and easily as well. It features an 8 megapixel sensor, five-access image stabilization, 204º wide angle lens, and a screen that can tilt out from the body at a 90º angle. And if that wasn’t enough, the camera can capture video in resolutions up to 4k, while onboard temperature and barometric pressure sensors that track changes to the weather and altitude. The Tracker even has an onboard headlight to help you find the way in the dark.

One of the things that bothered us about the Nikon AW130 was its relatively paltry battery life, which was capable of shooting just 250 images between charges. Olympus’ offering easily beats that number, with the Tracker having the ability to shoot as many as 480 shots on a single battery. That is a significant upgrade, particularly when you find yourself in the backcountry, far from a charging station. 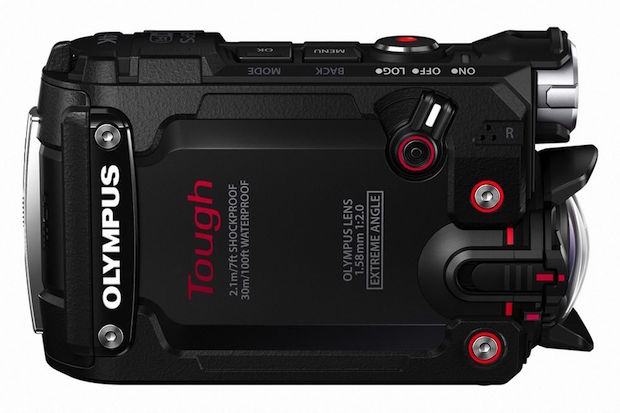 Priced at $349.99, the Olympus Tough TG-Tracker appears to have just about every feature you could ask for in a camera built for the outdoors. It went on sale a few weeks back, and is available now.

Find out more at GetOlympus.com.