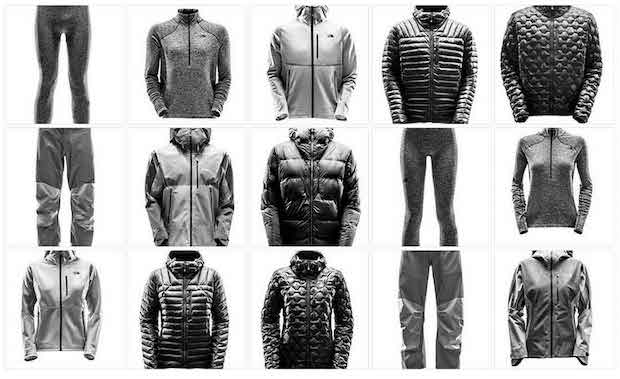 Over the years, the Summit Series from The North Face has been a solid option for outdoor athletes looking for good performance in the backcountry. The product line has long been a cornerstone of the company’s line-up, offering a wide array of apparel for backpackers, skiers, and mountaineers alike. But in 2014, the entire line disappeared from the TNF catalog, leaving some to wonder what had become of the venerable sub-brand. Today, the Summit Series was officially relaunched with a streamlined approach and a focus on improved performance.

Prior to this relaunch the Summit Series had grown to more than 70 products, including numerous jackets, shirts, pants, base layers, and more. That was a dizzying amount of gear for consumers to sift through, sometimes making it difficult to know just what activities certain products were best suited for. That ambiguity is gone from the 2015 line however, as The North Face has made it very clear that these new products are mean to be the very best mountaineering apparel that the company could possibly make. 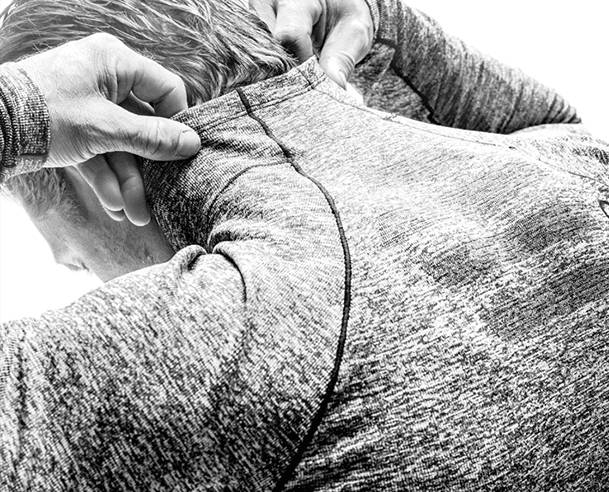 To that end, TNF sent climbers Conrad Anker, Hilaree O’Neill, David Göttler, and Renan Ozturk to Langtang National Park in Nepal earlier this year. Their mission was a simple one. Go in search of unclimbed peaks and unexplored valleys, and put this new gear to the test in the wild Himalaya. They came home without bagging a single peak, but they found plenty of options for future expeditions. The team also gained a good understanding of how well the new Summit Series performs in the field.

The 2015 version of the Summit Series has been scaled back dramatically. It now contains just 16 total items, eight pieces of clothing for men, and eight for women. Those items range from the new L6 jacket all the way down to the L1 base layer shirt and pants. In between are various fleece and down midlayers and high performance outer shells designed for use in extreme environments. Prices vary from $125 up to $600 depending on the specific product. 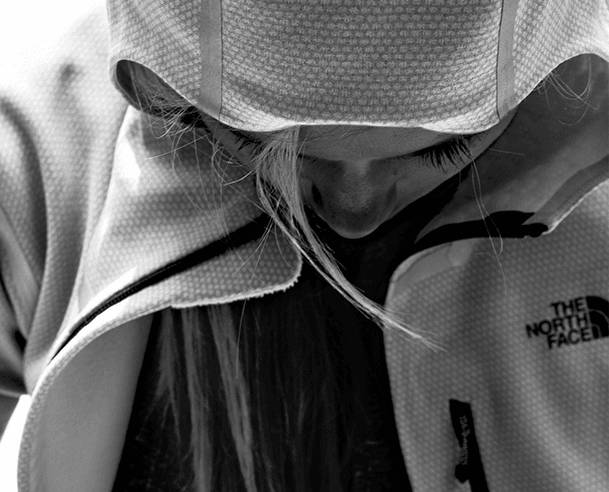 As you peruse the Summit Series website you’ll likely notice a decided lack of color. This was done by design, as the new line of gear has done away with the bright, flashy colors of some of the products in the past. Instead, these new pieces of clothing are meant to allow the wearer to blend in with his or her surrounding, which is often lacking in much color at higher altitudes. That is fitting with The North Face’s philosophy for this new gear, which has been built to respect the environment, inspire through its simplicity, and evolve with new technology and innovations.

The entire line of Summit Series gear is available now. Read more about how it was developed on The North Face website, and then check out all of the gear on the Summit Series page. 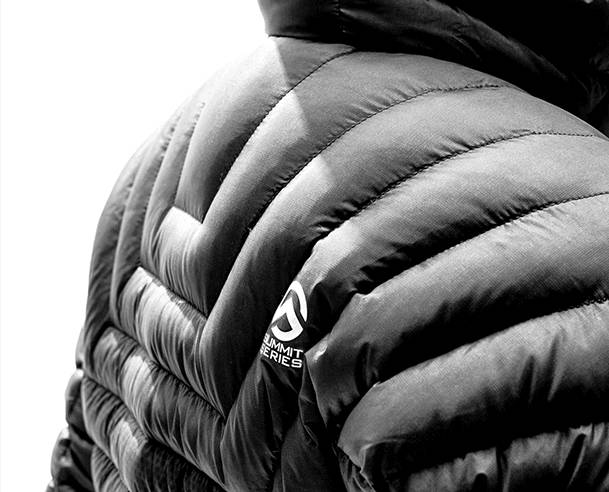