The Next Big Wearable Smart Device Could Be a Shoe 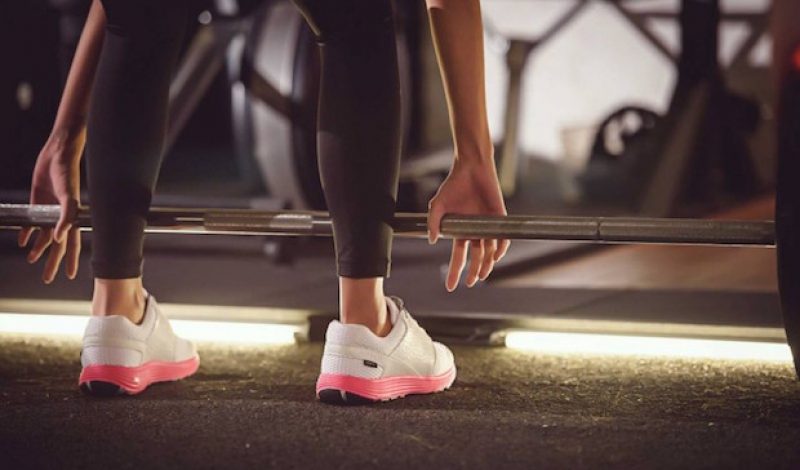 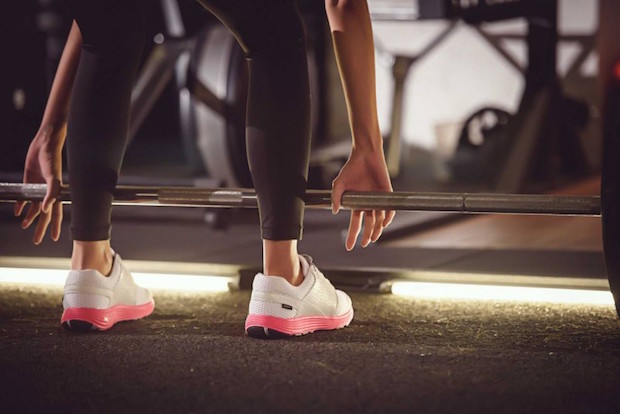 Wearable technology has become all the rage in recent months, with smartwatches and fitness trackers moving to the forefront of the category. But a company called Salted Venture is preparing to launch a new smart-platform that promises to change the way we workout – and play golf– by embedding a suite of sensors and accelerometers into our fitness shoes instead.

Salted Venture is a company that can trace its origins back to Samsung. The start-up has received support from the electronics giant, allowing it to design and create IOFIT – a smart shoe that can be paired with a smartphone via Bluetooth connectivity and provide real-time feedback of fitness performance and golf swing analysis. 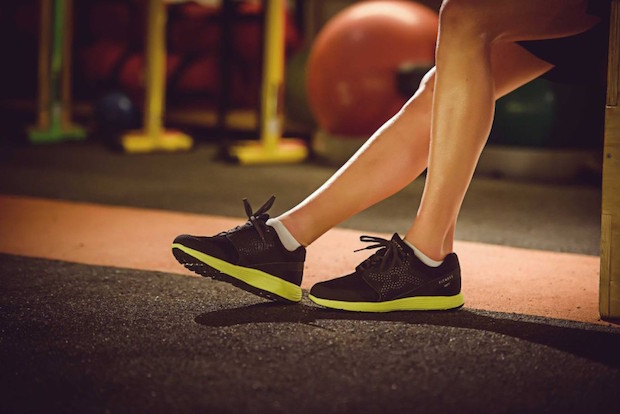 So how exactly does IOFIT work? The smart shoes use the embedded sensors to detect the amount of force that is being applied to certain areas of the foot, which can be used to determine balance, weight shift, center of gravity, and more. That data is then passed to a specially developed Android app for analysis. That app can then examine the information and make recommended adjustments to the user’s stance that can improve efficiency and power.

The IOFIT is set to make its debut next week at the 2016 Mobile World Congress held in Barcelona. There, Salted Venture will take the wraps off two distinct models – one that looks like a running shoe and is designed for use at the gym, and the other, which resembles a loafer that is made with golfers in mind. At their heart however, both shoes share the same technology, which is meant to improve all around performance while weight traiing and swinging a golf club in particular. 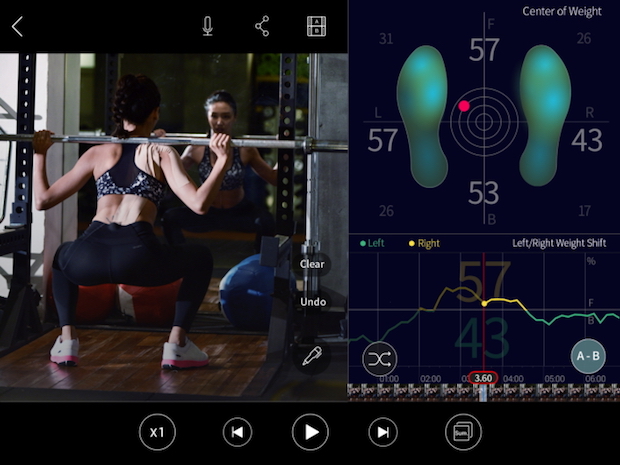 It is believed that Salted Venture will launch a crowdfunding campaign to help get the IOFIT off the ground. The fitness model is expected to sell for $199, while the golf shoe will carry a price tag of $249. Early adopters will be able preorder either shoe at a substantial discount however.