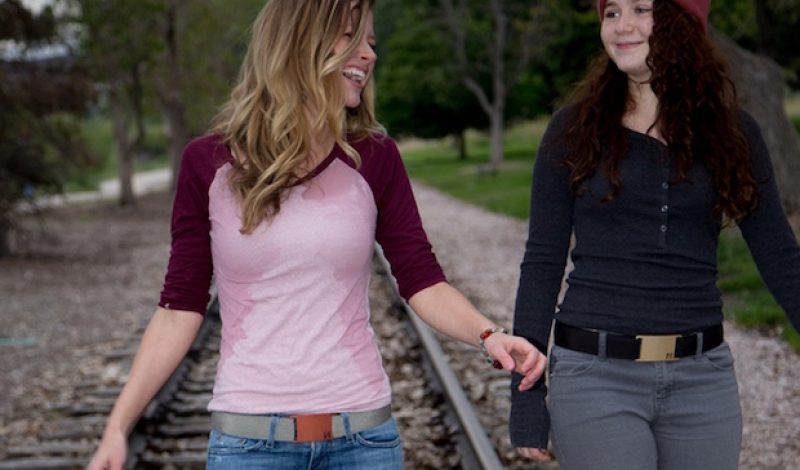 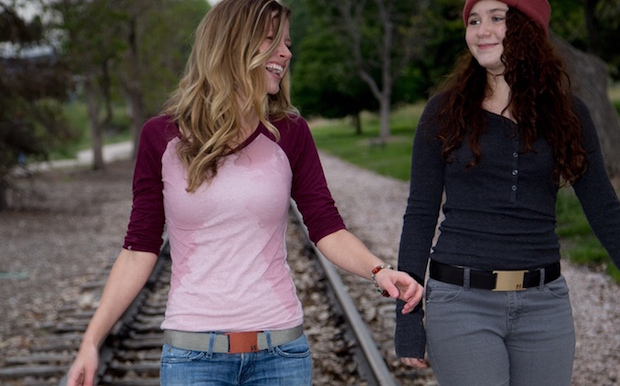 My past relationship with technical belts and hiking has not been great- the belt loop holes are usually either too large or too small on my hiking pants, the webbing gets frayed, or the buckles are too flimsy and break easily.

During my recent backpacking trip to the Indian Peaks Wilderness, my 30 lb. pack kept rubbing against my waist and the hiking pants (which apparently fit last summer but not so much this year) began to sag lower and lower. Reluctantly, I realized that I needed a belt.

With peak bagging season now in full swing, the discovery of MagBelt arrived just in the nick of time. Colorado-based MagBelt is a magnetic belt that eliminates belt holes and belt overhang, while actually fitting perfectly to my waist. 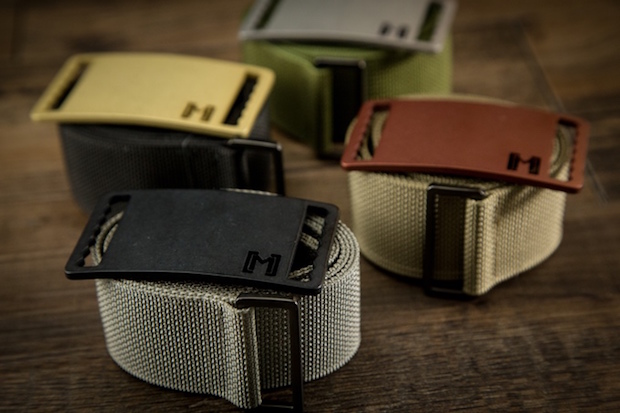 MagBelt comes in seven sizes (XS, S, M, L, XL, XXL, XXXL) and is offered in four belt colors (black, gray, tan, and green) with four interchangeable buckles (bronze, silver, gold, and black) to customize your day’s style. Although I opted to forgo wearing the aluminum buckle during my hike, my friends loved the sleek and modern design and asked if there was a version available with a bottle opener (there is).

Because of the powerful magnets sewn into the belts, MagBelt should not be used by individuals who wear pacemakers and other medical implants. Credit cards and other magnetic media should be kept away from the MagBelt as well. 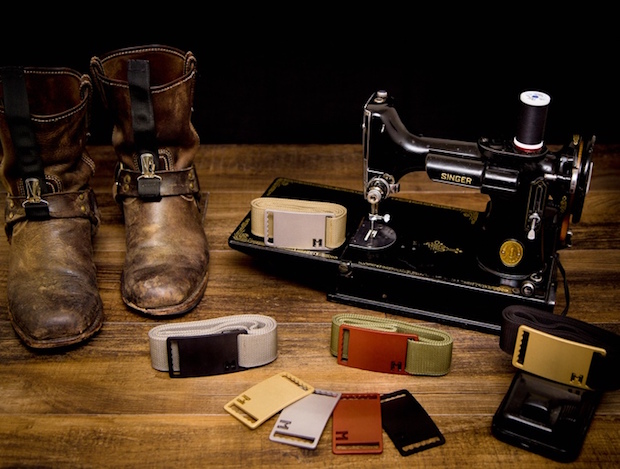 The inspiration for MagBelt was born on a highway. While riding his motorcycle through Michigan, Magzook Founder and CEO, Devin O’Neill discovered the cuff of his pants kept blowing up and exposing his legs.

Consequently, Devin invented a sliding magnet system to secure his boot straps (later called MagStraps). After finding initial success with the MagStraps, he realized the tightening system could be applied to other products too, and after days of stitching on his grandma’s 1951 Singer Sewing Machine, he produced the MagBelt. 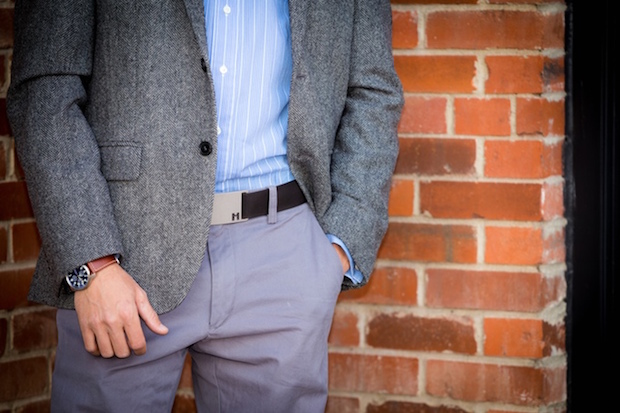 As of now, MagBelt is 7781% fully funded on Indiegogo, with an expected release in September 2016. Ranging from $38 (one black MagBelt with silver buckle) to $350 (ten belts and ten buckles), backers have a decent selection of funding options should they decide to jump in early.

Find out more and pre-order your MagBelt here.