The Lifepack is a Solar Powered Backpack for Urban Adventures 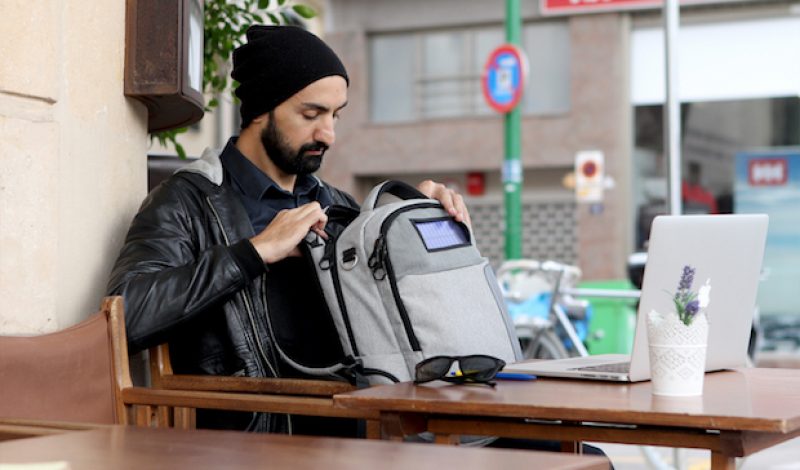 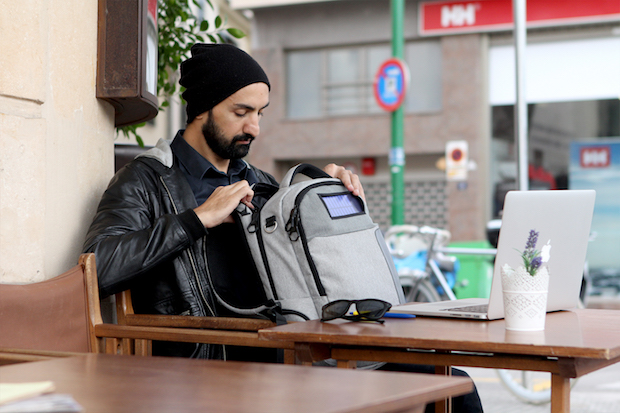 It is amazing just how much technology is being packed into our travel gear these days. As we carry more gadgets and gizmos with us on the road, it seems our gear is getting smarter and more adaptable as well. Case in point, the new Lifepack, which just launched a crowdfunding campaign on Kickstarter. This backpack features not only some wonderful design concepts, but also comes with some very handy tech features that are sure to make it a favorite amongst travelers and daily commuters alike.

As its name implies, the Lifepack seems like it was designed to integrate nicely into our daily lives. It is made from water resistant fabrics that help protect its contents from moisture, and it has air cells weaved into its interior to prevent your laptop and other fragile gear from suffering damage due to an accidental drop. The interior of the bag features four hidden compartments to keep your valuables safe from prying eyes, and it cleverly includes two different storage zones – one for work and the other for play. This helps to keep those two facets of your life completely separate from one another, preventing you from accidentally pulling out your smelly gym shorts in the middle of a business meeting for instance. 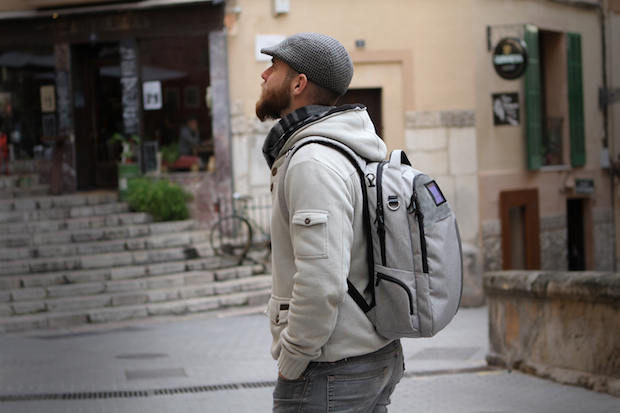 The Lifepack ships with the ability to recharge your smartphone, tablet, or other devices thanks to a built-in USB battery pack. That battery reportedly has enough capacity to recharge an iPhone up to 12 times using only power that is drawn from a flexible solar panel that is sewn into the top of the backpack itself. This should eliminate the possibility of your mobile devices running out of juice in the middle of a busy day, but can come in handy for keeping any number of devices fully charged while on the go.

Other interesting features of the Lifepack include a portable Bluetooth speaker that also draws power from the battery pack and solar panel, as well as an integrated combination security lock for keeping your bag – and its contents – safe no matter where you go. The backpack even comes equipped with a handy bottle opener, which is always a useful tool to have on you. 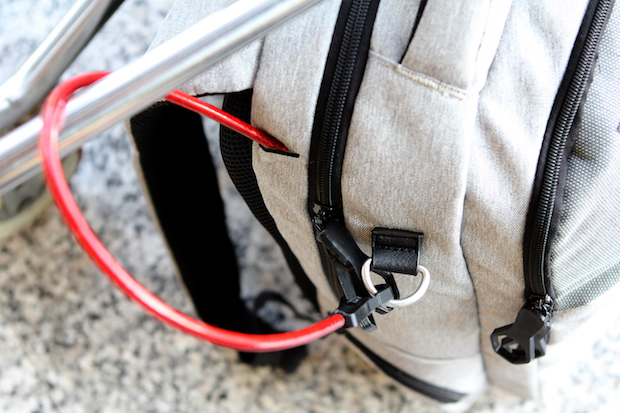 The Lifepack’s Kickstarter campaign is barely underway, and already the project is fully funded. The designers of the pack had hoped to raise $20,000 to get their hot idea into production, but as of this writing it has already surpassed the $54,000 mark. That means the pack can go into production this fall as expected. When it does start shipping, the Lifepack will sell for $249, although early bird adopters can get one for substantially less than that by pledging to the crowdfunding efforts now.

Find out more on the Lifepack Kickstarter page. 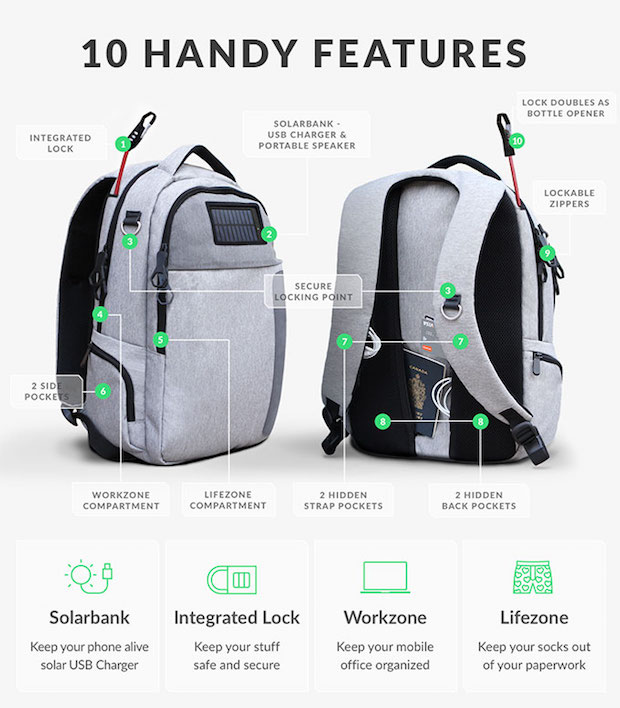