The Eyse Action Cam Can Livestream VR Content from Anywhere 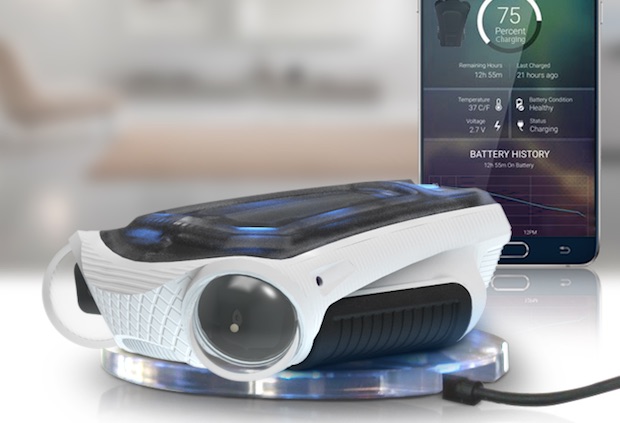 Looking for a next generation virtual reality action camera to capture and livestream your outdoor hijinks? We may have found exactly what you’re looking for.

The Eyse (pronounced “Ice”) is basically a live-streaming 3D virtual reality camera. But more than that, it has a TON of features that you would not expect to find on something that is being marketed with images of children and the elderly. In fact, after looking at the specs, this camera sounds more like a much-overdue rugged action camera upgrade from another company that touts itself as a “hero” that also happens to be a state of the art VR capture system too.

First off, the Eyse boasts all the components for capturing everything we could possibly think of about an outdoor experience. Besides two HD 5MP cameras that we’ll go into detail on later, it has a barometric sensor, humidity sensor, temperature sensor, magnetometer digital compass, IC sensor, luminace (brightness) sensors, optical flow camera*, a 3-axis magnetometer, a 3-axis Accelerometer, and a double redundant 3-axis gyroscope. Impressed yet? 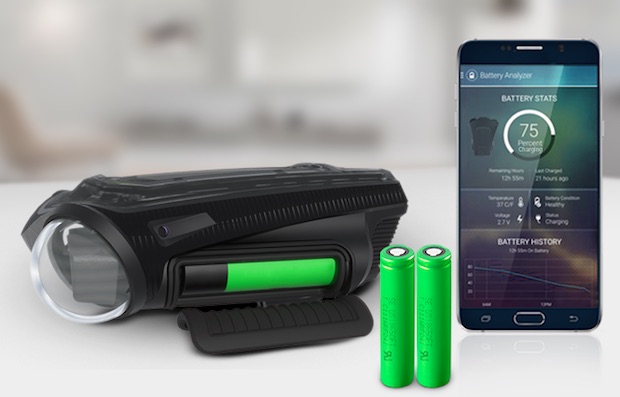 But wait, there’s more. The Eyse is designed primarily to livestream your experience to an eager audience that is watching in real time. The camera runs Android and connects over WiFi or Bluetooth to your PC or phone, which can than stream footage using a mobile data network. It comes equipped with a microphone and speaker for instant communication, and those dual 5MP cameras we mentioned above can be upgraded to 13MP models that boast 110° visible angle. The cameras are even mounted on gimbals that rotate for a full 180° FOV. The Eyse comes with 1GB of memory on a standard MicroSD card, which can be upgraded to 2GB for extra storage. It runs on rechargeable Lithium Ion AA batteries, which can be charged in unit on a charging pad using wireless charging or via a USB 2.0 cable. Those same batteries can even swapped out for new ones without having to turn the camera off!

As if all of that wasn’t enough, the camera has a lamp that can double as a headlamp or flashlight, and can be used to illuminate what you’re recording. It mounts on standard sport mounts, is shock resistant with internal shock absorbers, and the MAX version can survive a 1m dunk in water. If you don’t like the color, don’t worry; it comes with fully customizable components, internal multi-color LEDs, and even has creative lens covers that make it look like a frog, an insect, or a number of alien looking creatures. 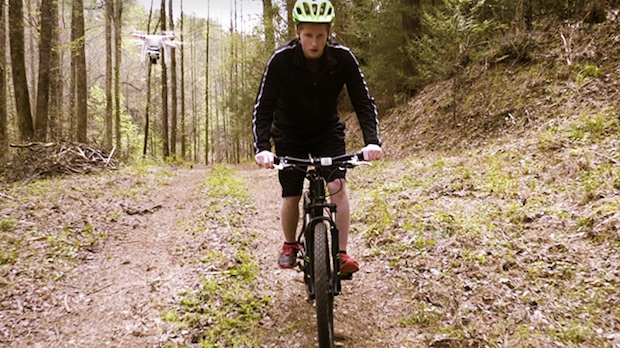