The Ethics of Down: Tracing the Sources of Insulation 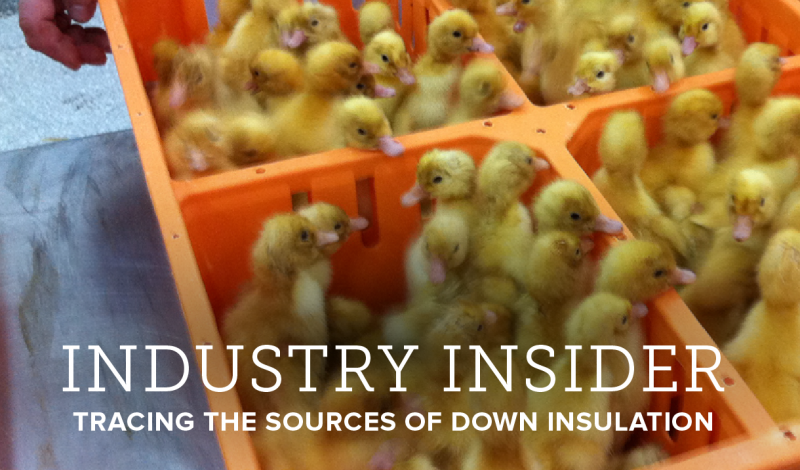 What do foie gras, down jackets, and sleeping bags have in common? They all likely came compliments of a goose.

A goose that lost its life to coat your cracker, keep you warm in a squall, and make camping in cold weather cozy.

Today’s commercialized world makes it easy to overlook inconvenient realities like where your food and clothing come from, but some in the outdoor industry want consumers to know there are ethical ways to collect feathers.

Patagonia could have just announced that all of the feathers gathered for its down products are now trackable to responsible producers, but the company also created an edgy— and kind of depressing—video to show the world its 100-percent Traceable Down initiative. (See the video below).

“Down sourcing isn’t something very many people think about, even when they put on a down jacket every day before they walk outside. Our goal is to help people understand where their goose down comes from. The down in your jacket or comforter is a byproduct of the meat industry,” Patagonia spokesperson Adam Fetcher said. “Without safeguards to assure animal welfare, it can be a scary business. Patagonia has the highest animal welfare standard in the apparel industry, and our film is designed to put the realities of down sourcing at the top of people’s minds.”

Down feathers are typically harvested from geese and ducks destined for the butcher shop. In the vast majority of cases the birds are butchered for meat, and many are force-fed gluttonous amounts with a feeding tube to enlarge their livers to create the French delicacy known as foie gras. It is also common practice throughout the world for the geese and ducks to be plucked of their feathers while still alive.

Patagonia says, as of the Fall 2014 line, the down in all products was collected from birds that were not force-fed or live plucked and certified by third-party sources. 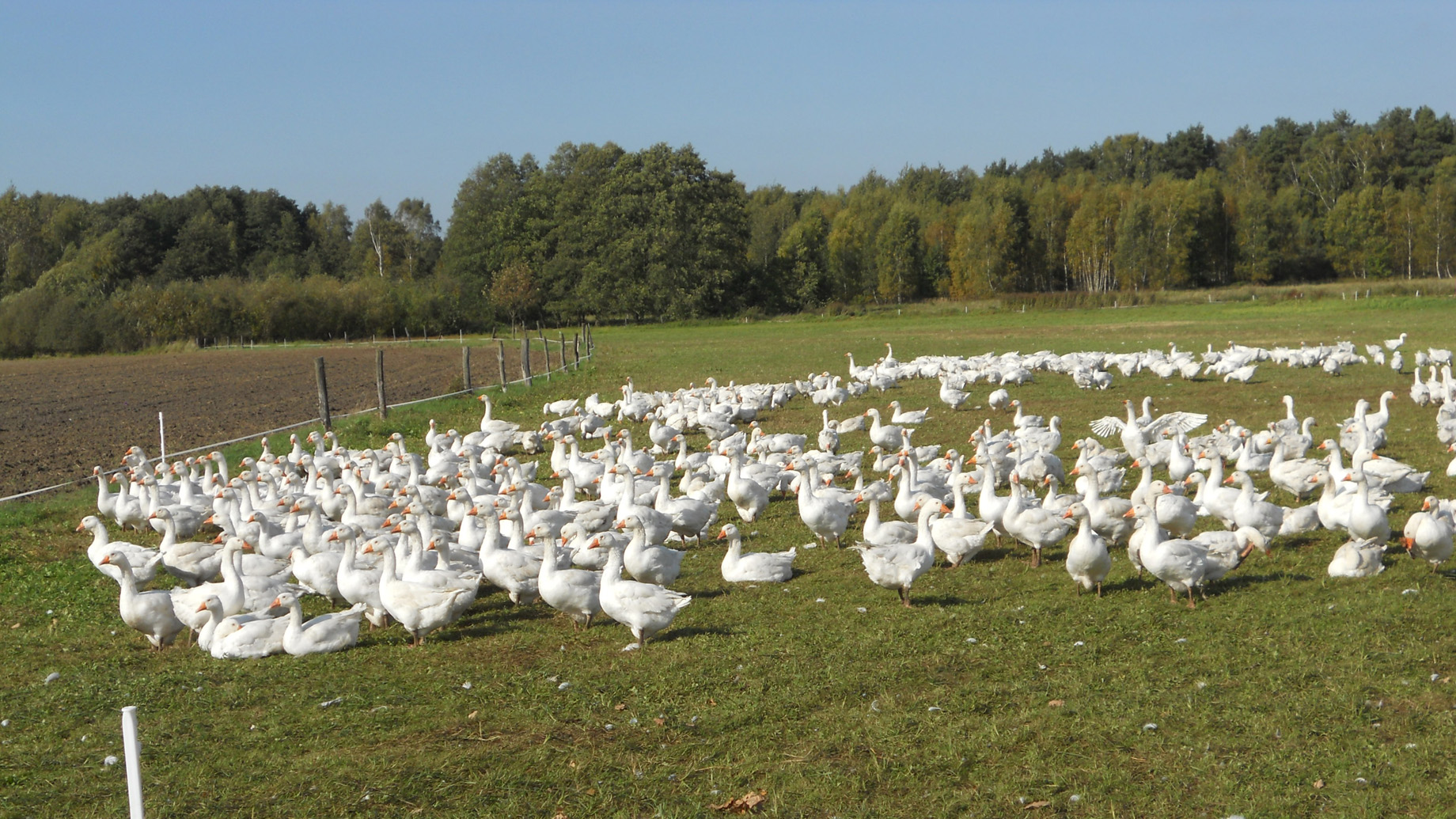 “We can make choices about which supply chains we source from and which ones we don’t,” Fetcher said. “We’ve established and implemented the highest animal welfare standard in the industry in order to make these birds’ lives as painless as possible.”

Patagonia was criticized publicly in 2007 for not knowing exactly where the down the company used was coming from or how it was gathered. After years of researching the practice of collecting feathers, Patagonia set a standard not only for itself but also for other companies. 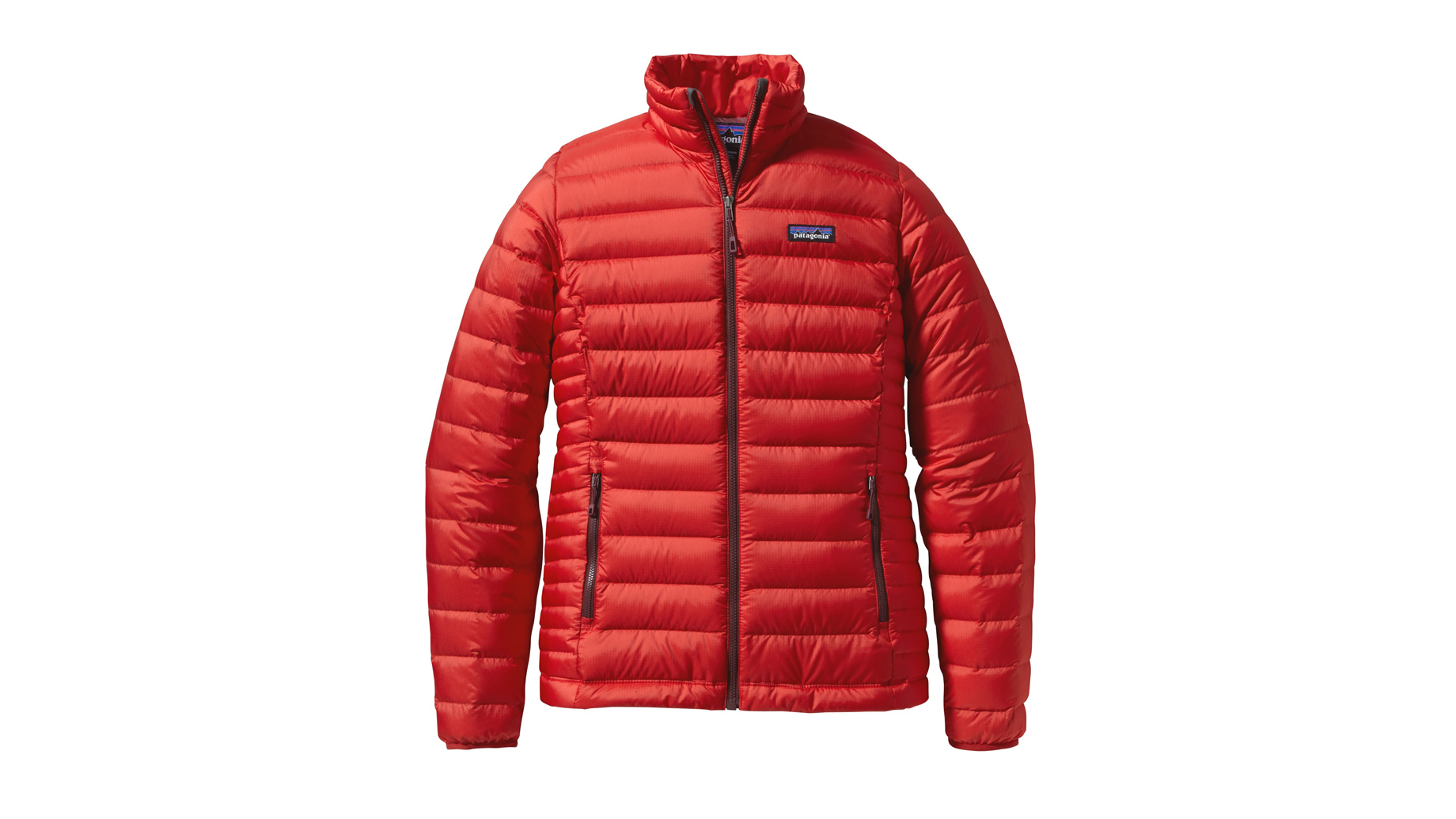 The North Face has also shown a commitment to humane treatment of birds used to provide down. The company helped develop a strict ethical standard for companies using down and then shared that Responsible Down Standard with Textile Exchange—an international non-profit focused on responsible textile sustainability.

“Our hope is that the collective use of the standard will effectively promote positive animal welfare conditions and traceability in the down supply chain at a much larger scale than we could accomplish by ourselves,” said Adam Mott, senior manager of corporate sustainability at The North Face when the company provided the standard in January 2014 at the Winter Outdoor Retailer in Salt Lake City.

Textile Exchange officials recognized the leadership of Patagonia as helping to set the ethical requirements of the Responsible Down Standard.

The North Face announced at the Summer Outdoor Retailer in August 2014 that it was electing to only use certified responsible down for 30 percent of its Fall 2015 line to ensure there was adequate quantities of certified down left available on the market to allow other companies to also it in their products.

The North Face officials say they are encouraged to see other companies like H&M, Eddie Bauer, Helly Hansen, Outdoor Research and Marmot—among others—also taking up the Responsible Down Standard model.

Those still troubled with the fact that the feathers keeping them warm once insulated live birds have some alternatives.

“We’d encourage them to look at Patagonia’s strong line of synthetic insulated jackets, all of which are designed and built under the highest standards for social and environmental responsibility,” Fetcher said. “At the end of the day, though, we hope our tireless work to set and achieve a really high bar for animal welfare will inspire other businesses of all kinds to do the same and create a lot of positive change in the down industry.”