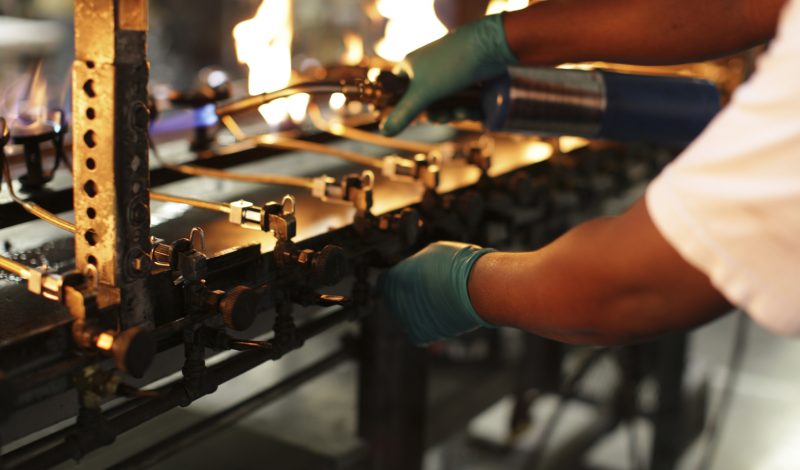 Product testing has been part of the DNA of Mountain Safety Research (MSR) since its inception—in fact its first incarnation was close to what we do here at The Gear Institute. In 1969 founder Larry Penberthy started to publish the MSR newsletter, focusing on testing—and improving—gear made for mountaineering. In that pursuit, he’d spend more than 18 months in the field, testing stoves, rope elongation, the holding power of pitons, and the strength of ice axes.

For Penberthy, testing products naturally led to creating them, in large part because no one else was making reliable, serious-quality mountain safety products. (Full disclosure: though we’re kindred spirits with Mr. Penberthy’s love of testing products, we don’t have any ambitions to create product.) Refreshingly, MSR didn’t want to just to add more clutter to crowded retail shelves. The product had to be innovative, not just a carbon copy of the latest/greatest. This pioneering spirit led to legions of innovations: they were the first to create a headlamp, the first to make a bike helmet to be approved by the Department of Transportation, the first to construct ice axes with an aluminum shaft—an advance born from field tests that revealed the wooden models were universally inferior to metal. Hell, they were the first to add pit-zips to hard shell jackets (yes, MSR once made apparel).

A handful of these early products can be seen in a makeshift museum situated on the second floor of one of the four buildings MSR and their parent company Cascade Designs owns in Seattle. Here their long history of testing—with some unique methods—is in full evidence. No wind tunnel available to test the strength of a new mountaineering tent? No problem. MSR testers simply mounted the tent onto a truck, obtained a wide-load permit from the city, and gunned the engine up to 60. (The tent held up fine.) 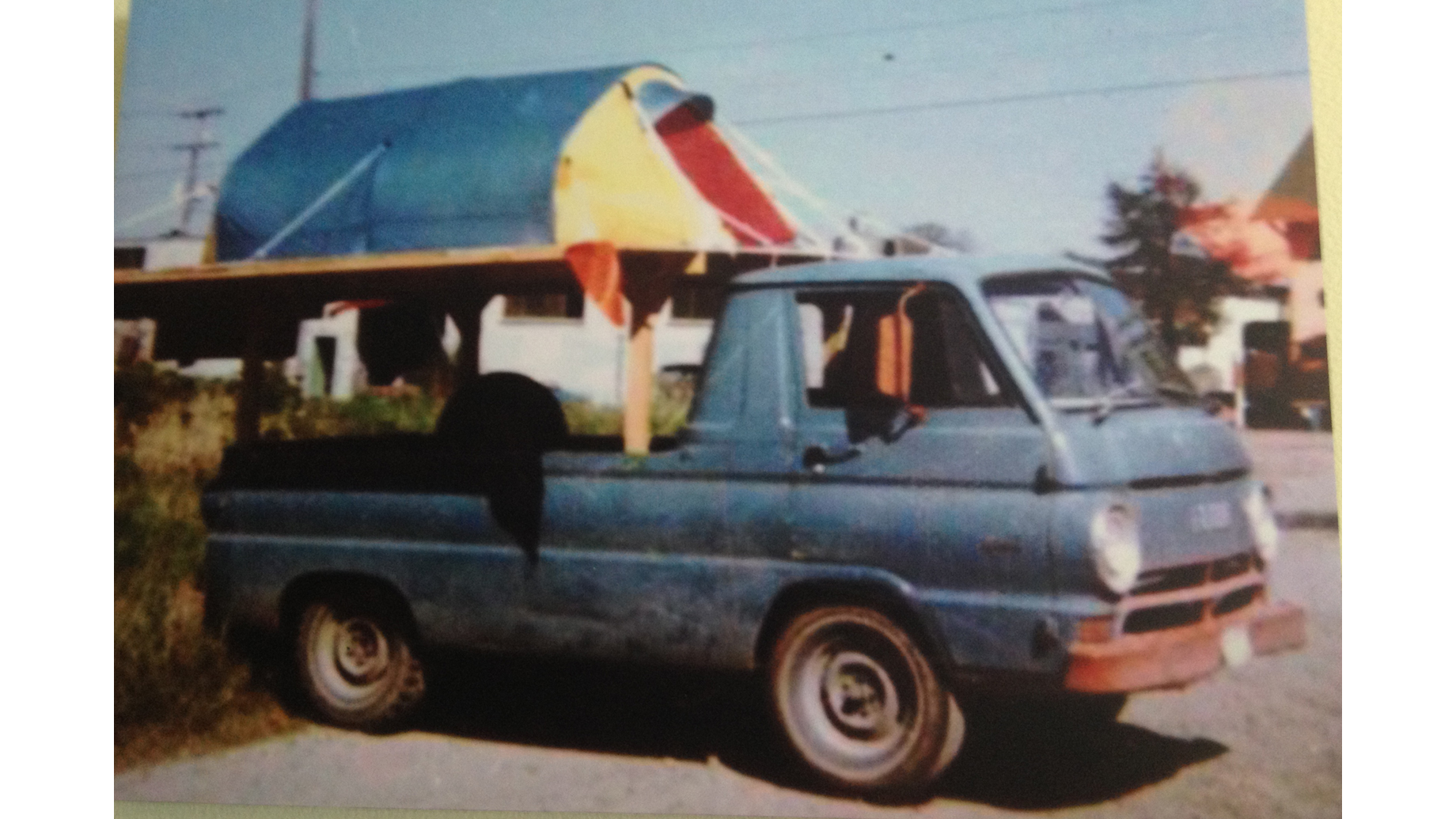 Much has changed since the unconventional product-testing world of the early 1970s. Today’s MSR factory is a modern affair, with a laser cutter to perforate the metal components of their snowshoes and an automated burn-testing station that routinely checks the life of their backcountry stoves. A lot has also changed in the industry, with country-specific regulations that demand that products like their stoves pass a rigorous series of safety tests—tests that are conducted in concert with all MSR’s voluntary quality-assurance measures.

But MSR’s attention to detail hasn’t wavered. On a short tour of the stove and snowshoe factory floor this fall, there were employees executing detailed quality control on just about everything, from the BTU output of every stove to old-school pot holders, the latter collected in a cardboard box with “Items for Testing” hand-written in Sharpie. They’ve even built a machine to spot-test the gas valve of every stove model: The dial has to be able to toggle between on and off 12,000 times without fail. 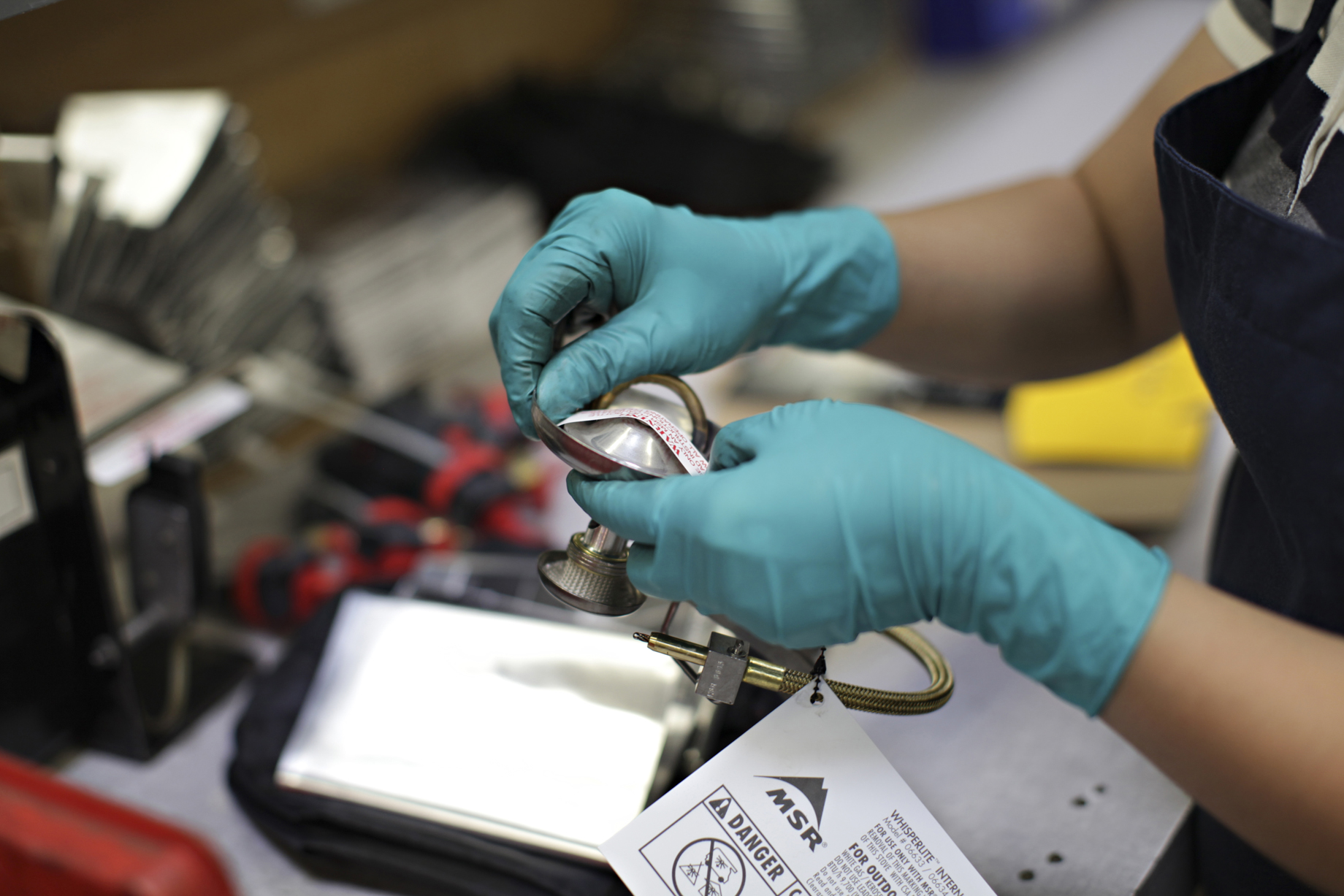 Much of this grows from the pride of being a brand with such a legacy. But it also arises from the MSR’s larger manufacturing philosophy. Almost every part of their stoves are hand-made, constructed from thousands of parts that are machine-manufactured right on the same factory floor where the products are assembled—thousands of small parts that are spot test the parts before they make it to the assembly line. Inspectors check the first and last ones that come off the machine as well as one every hour.

And the rest of the office isn’t that far away from the factory floor. When a product designer or engineer comes up with a cool new idea, they can wander down to the floor and start a conversation about how to reconfigure one of their custom machines to build the parts for the prototype. Partly inspired by the “Lean” management style first pioneered by the Toyota factory, it lends for a very fluid product creation process. 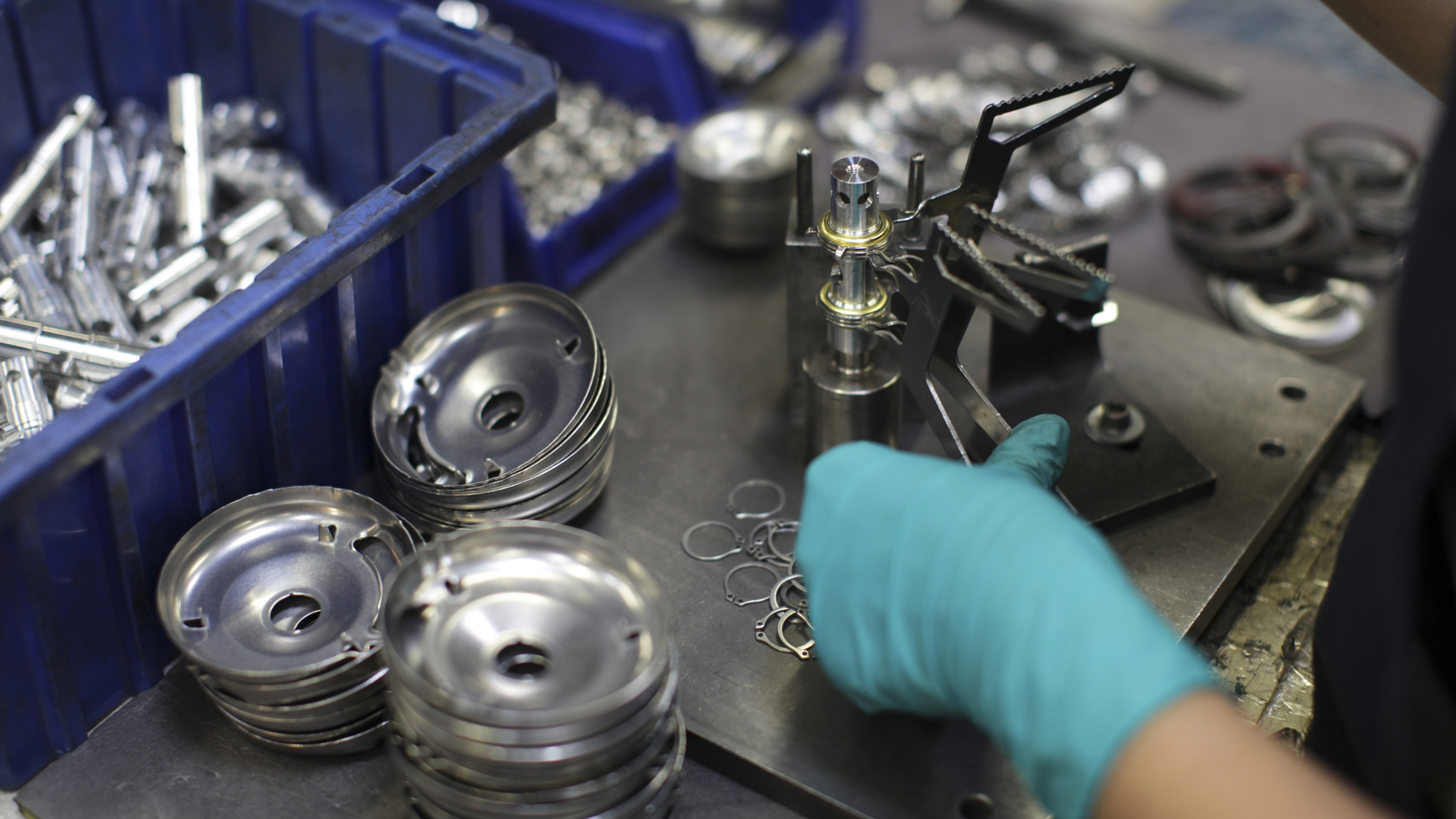 “It’s hard not to daydream here,” Owen Mesdag, Product Manager of the Alpine and Snow Division, told me.

But easy access to all those grown-up toys doesn’t mean that MSR is looking to flood the market a huge suite of new products.

“We only move into new products we feel like we can move the technology forward,” said Owen.

So MSR apparel isn’t exactly on the horizon right now.

But no matter what they produce, whether it’s a new product or part of their hallmark line, it’s comforting to know that testing played a huge part in the process, long before the product hits the retail shelves.