The Best Knives Ever 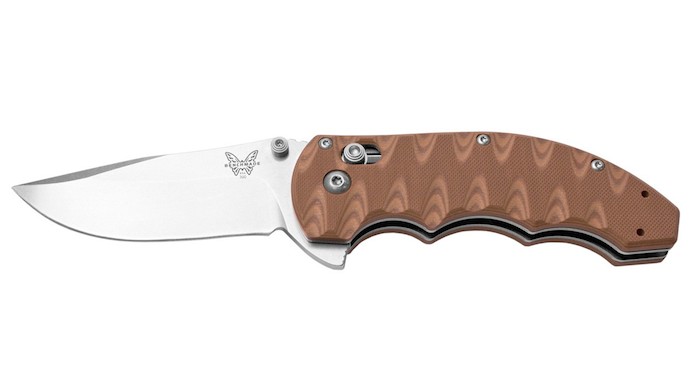 Benchmade 300 Axis Flipper
With a PERFECT 100 score from our knife guru Nick LeFort, the Benchmade 300 Axis Flipper wins big in a very crowded, highly-rated field (all five of the picks in this round-up ranked more than 95 points after extensive testing). The only (minor) gripe? No lanyard hole. Otherwise, even at a fairly pricey $175, this knife—constructed with G10 Scales and 154CM steel—is an amazing bargain. 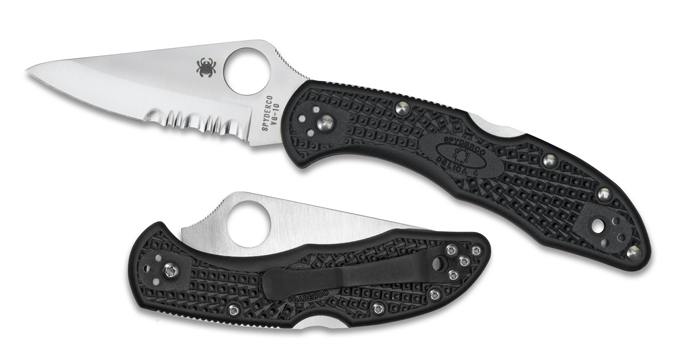 Spyderco Delica 4
Described as the ideal knife for the backpacker and active set, the flip-blade Delica 4 improves on previous Syderco models with a nice oversized-thumb hole, complete ambidexterity, and a variety of different colors. And you can find it for considerably less than its $130 MSRP. 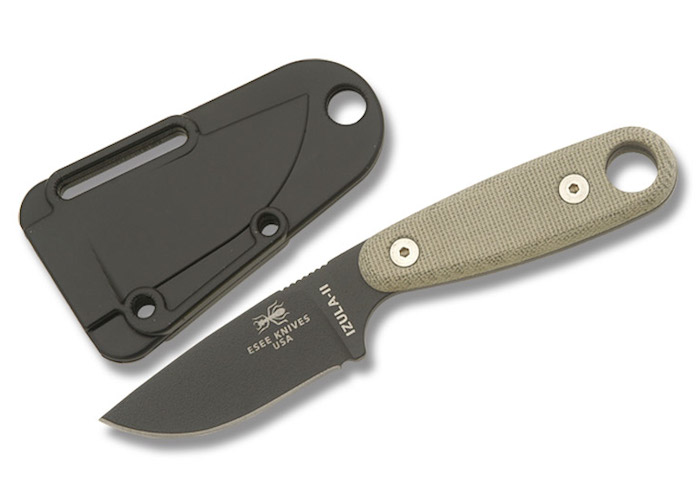 Esse Izula II
With a rating of 98 out of 100, our tester estimates that he might find fault with the Izula II—after another five years of use. We don’t suggest waiting for that input. At only $75, it’s a steal, and one of the lowest-priced/highest-performing kinves we tested. Unlike others on this list, it’s non-folding, but the sheath allows you to carry it in practically any position. 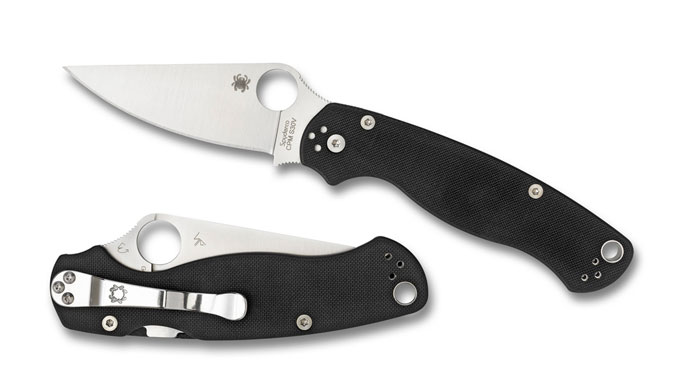 Spiderco Para-Military 2
Scoring one minor point below its brother the Spyderco Delica 4 (which pulled an impressive 99 out of 100) the Para-Military 2 sacrifices  ambidexterity due to a fixed pocket clip. But other Spiderco features like the wide thumb hole deliver a reliable knife with a compression lock and CPM S30V blade steel kame this a hard knife to overlook. 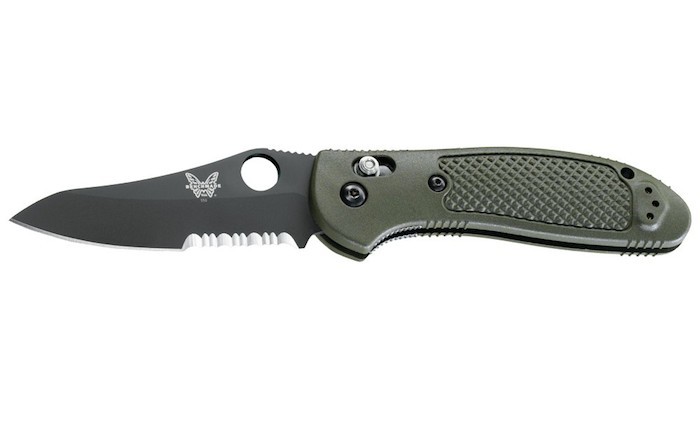 Benchmade 55H220 Griptilian
Only in a field as crowded as these knives would a rating of 96 be considered low, so don’t let the slightly modest score discourage you from considering the 55H220 Griptilian—what our tested described as the best variation on Benchmade’s Griptilian line. Biggest gripe? The durability of the blade and handle, which can get scratched up after heavy use.

Check out our full inventory of trail-tested knife and multitool reviews.