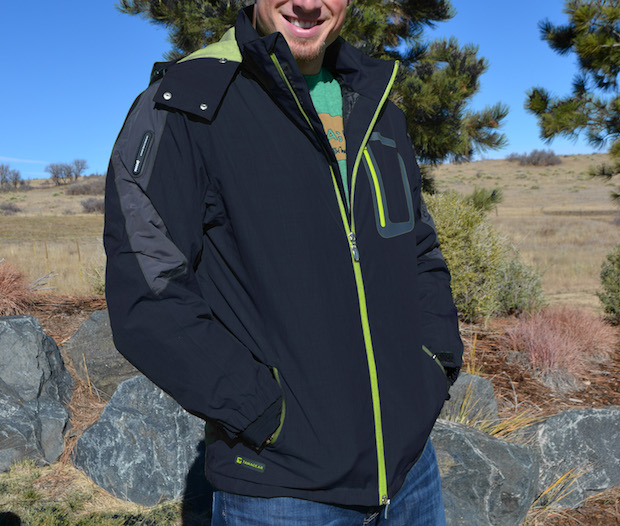 Tamagear, a relative newcomer to the world of outdoor gear, has launched a Kickstarter campaign designed to help bring the company’s latest product to market. The Denver-based start-up already has a catalog of products that includes t-shirts, hats, and midlayers, but now it hoping to expand into the technical winter ski jacket arena as well. It is promising supporters a well designed jacket that includes plenty of extra features that are necessarily found on products being sold by competitors.

The WinterTech Ski Jacket will be a part of the company’s new line of mountain technical gear. Featuring unique designs for both men and women, the jacket – dubbed the Emperor – includes a host of features that will definitely come in handy on the slopes or in the backcountry. For instance, in addition to a built-in snow skirt and a removable hood, the jacket also has an integrated balaclava, pit zips for venting out heat, and a storm flap that includes a chin guard. The Emperor also sports a touch-sensitive media pocket with a headphone port, a mesh pocket designed specifically for goggles, and a hidden chapstick/money pocket right on the sleeve. And if that wasn’t enough, it even has an integrated ski pass holder and a Recco avalanche beacon detector too.

Additionally, Tamagear says that a lot of other outdoor gear manufacturers increase their margins by skimping on important things like the materials used to build a jacket. It promises to not go down that same path, instead using proper water and wind-resistant fabrics, high quality zippers, and more durable construction techniques. 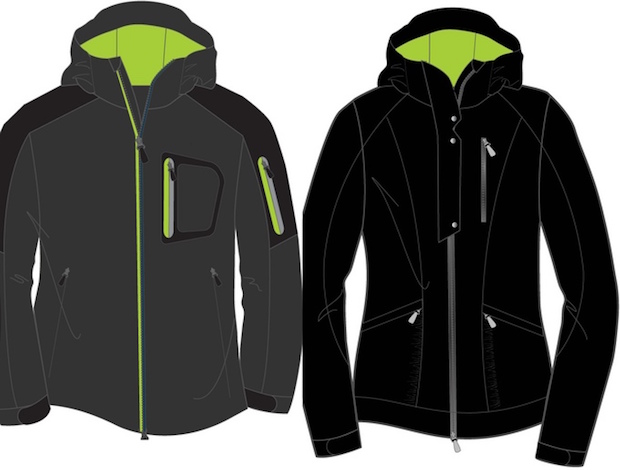 According to the Kickstarter page, Tamagear has faced challenges with getting its new products onto store shelves because most gear retailers don’t want to risk taking on products from a new company, preferring established brands instead. So, in order to circumvent the traditional retail system, the company has chosen to go straight to the consumer by launching on Kickstarter instead. They’re hoping to raise at least $20,000 to help bring the new jacket to market, with the intention of launching sometime next fall. Just a few days into the campaign, Tamagear is about 10% of the way to their goal.

If you’re in the market for a new ski jacket, and you don’t mind waiting a few months, you can get an excellent deal on the Emperor simply by pledging to the campaign. When it is released to the general public next year, the new jacket is expected to cost $399. But early-bird contributors can reserve one now for just $149. That would be one heck of a bargain, provided the product actually lives up to the hype.

Find out more about the Tamagear Winter Tech Ski Jacket on its Kickstarter page. 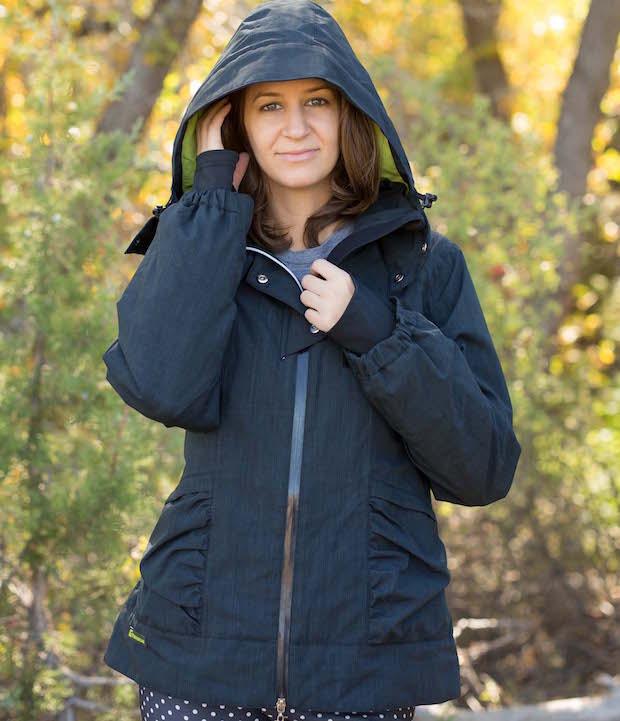