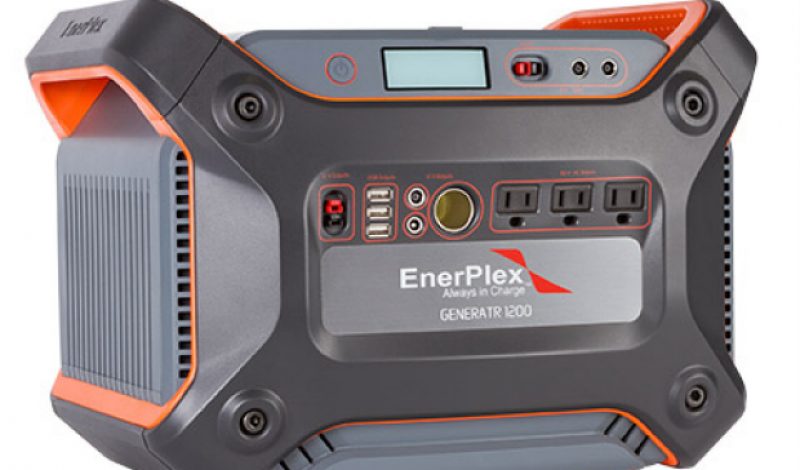 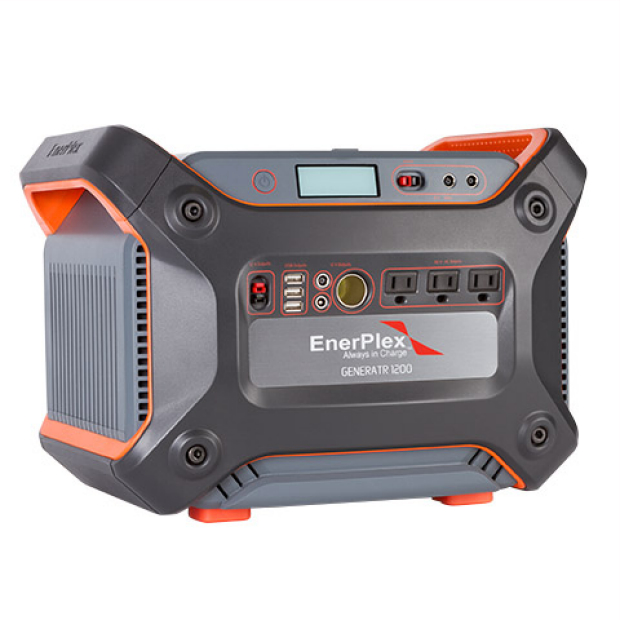 We saw a lot of great gear at the 2015 Outdoor Retailer Summer Market. Now that the show has come and gone, we’ll be sharing some of our favorites with you over the next few days. Here’s a look at what you can expect in the weeks ahead.

In need of serious portable power for your next outdoor adventure or gathering with friends and family? Then you’ll definitley want to check out the Generatr Y1200 from EnerPlex. This mini-powerplant features 1231 watt hours of energy, making it capable of powering televisions, small refirgierators, laptops, or  just about anything else you can plug into it. It features three standard wall outlets, as well as three USB ports for charging smartphones, cameras, tablets, and other mobile devices while on the go.

The Genertr Y1200 uses lithium-ion battery technology, which allows it to be considerably lighter than the competition. In fact, while EnerPlex’s generator weighs just 42 pounds, similar units from other companies tip the scales at more than twice that. This makes the Y1200 a much better option for use in car camping or on expeditions to remote places. And since it can be recharged via both a wall outlet and EnerPlex’s solar panels, it can continue to provide power no matter where you take it.