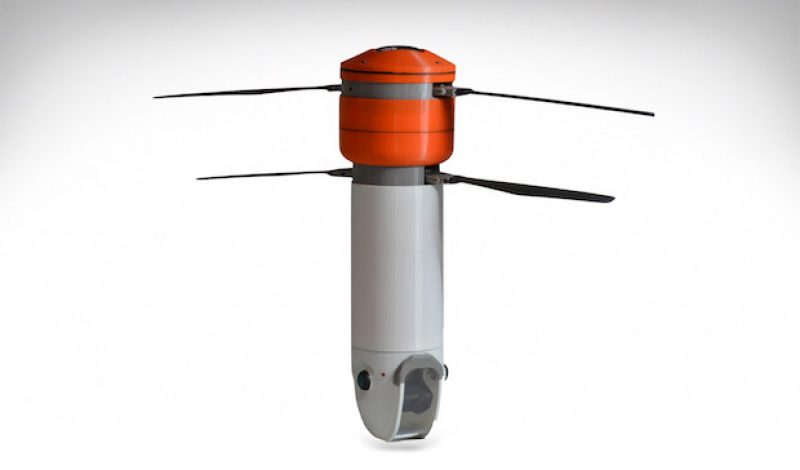 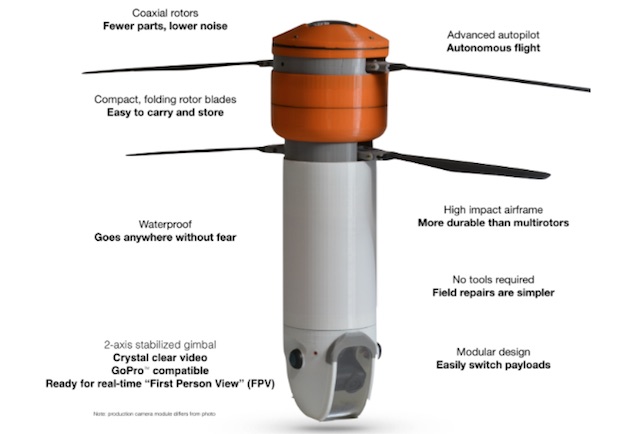 The Sprite selfie drone from Ascent AeroSystems brings on an entirely new form factor to the market. Packed up it’s about the shape and size of a 1.5 liter Nalgene water bottle (the long ones). Two counter-rotating rotors fold down for storage and easy transportation.

Sprite comes with some great features for users looking to get aerial footage and photos in the backcountry. Of huge interest to water sport enthusiasts, Sprite is waterproof and floats. This means it’s also dust proof to keep the internal components, including the interchangeable camera, clean. The only risk that still looms is keeping dirt off of the camera housing window itself. 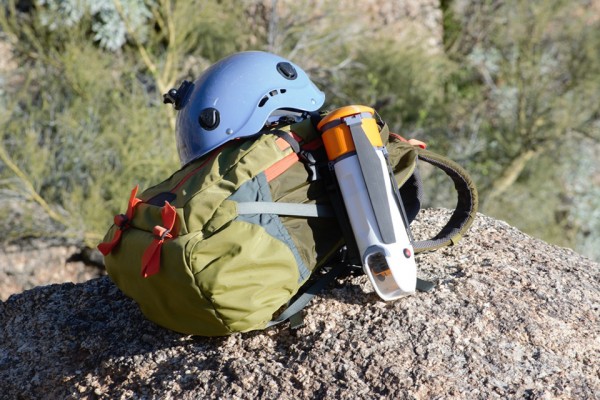 Another great feature Sprite offers is the modular compatibility. First, by being able to swap out cameras, users can easily upgrade as photo and video technology improves. Originally designed for the GoPro Hero 3 series, the Hero 4 series (not including Session as of this writing) will slide right in to offer 4K video as well. Even the existing dual-axis camera gimbal is in an interchangeable module that allows for upgrades as gimbal technology improves. The team at Ascent AeroSystems allude to a number of other module payload options in their video too.

Many of these smaller drone systems have built-in batteries, and as a result flight time is restricted by the capacity of that battery and the time it takes to recharge it. But the Sprite’s batteries are removable giving you longer flight times based on the number of batteries that you have on hand. It takes only a matter of seconds to replace the battery and get the drone right back in the air again. 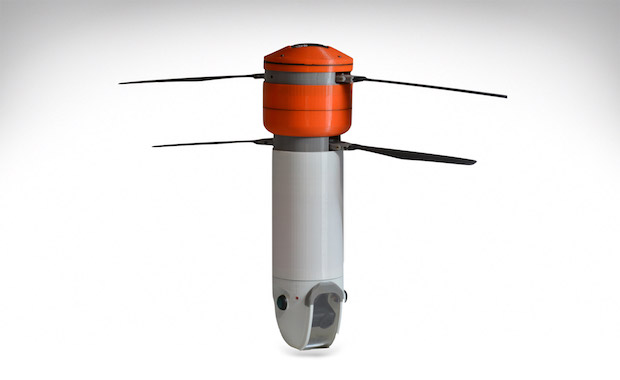 After a successful Kickstarter campaign, Sprite is competitively priced with two package options for those just looking to use the automated flight controls ($699) and for those keen to pilot themselves with a flight controler ($849). All that’s required to pre-order is a $200 deposit for an expected Spring 2016 delivery.

Stay tuned to the head-to-head tests here at the Gear Institute as we get samples of a number of these types of selfie drones and compare them directly against each other to find out which one is the best for you.

Curious about what else is out there?
Lili Camera Drone
GoPro Drone
Sony Drone
DJI Phantom Drone
Hexo+ Drone