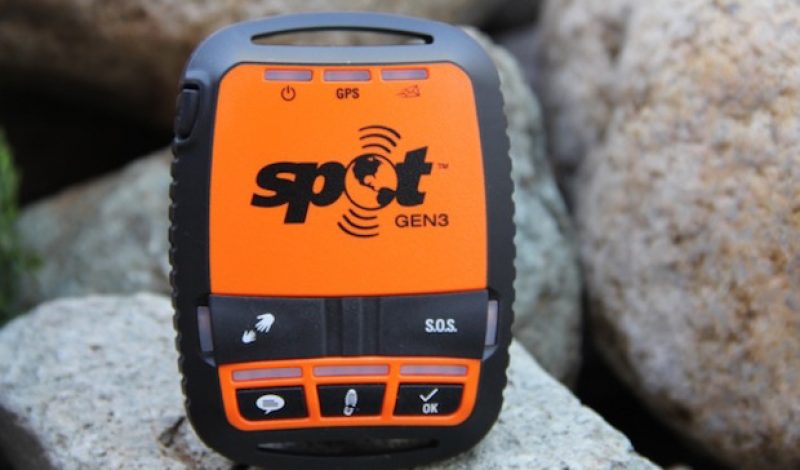 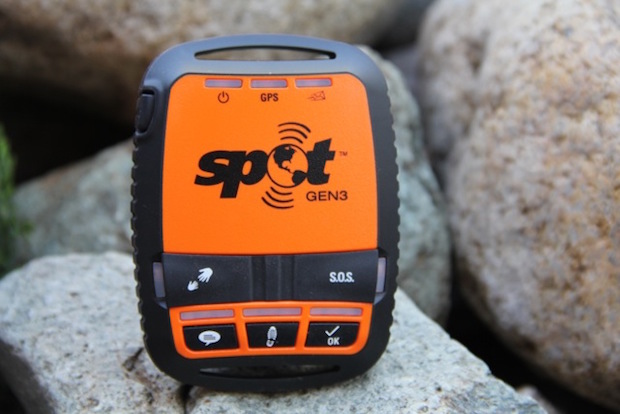 The SPOT satellite communications company surpassed a major milestone this past October when it recorded its 4000th rescue operation, demonstrating once again the value of carrying their devices while traveling in the backcountry. The company has been producing GPS tracking devices that are capable of sending an SOS signal since 2007, and over the years has played an integral role in saving lives all over the world.

The 4000th rescue took place on October 23, when retired Houston firefighter Michael Herrara was riding his dual-sport motorcycle on off-road trails. When he took a particularly nasty spill, Harrara’s years of training and experience told him that he had suffered an injury that would require assistance. He then reached for his SPOT Gen3 device and hit the SOS button, sending out a call for help. 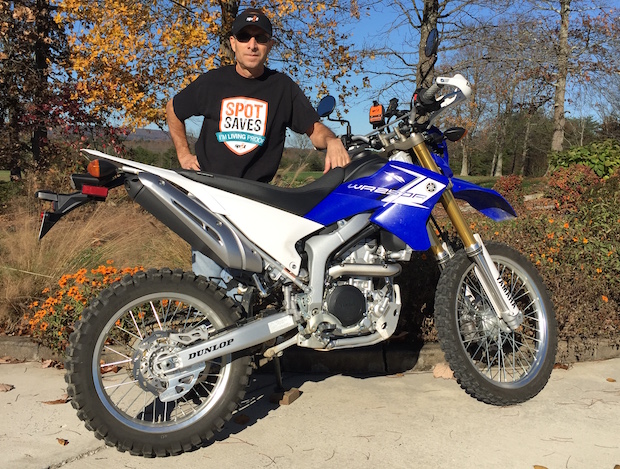 Back home, Michael’s wife LaDonna grew concerned when she could no longer track his whererabouts on his SPOT shared page. Soon there after, she received a call from the local sheriff’s department to let her know that they had received the call for assistance and had already dispatched a search and rescue team.

It took approximately 40 minutes for an ATV and an ambulance to arrive at the site of the accident and begin treating Herrara’s injuries. They later transported him to a trauma center in Chattanooga, TN where it was determined that he had broken a collar bone and three ribs, while also suffering a collapsed lung.

Now, weeks later, Michael is nearly fully recovered and back on his feet. If it hadn’t been for his SPOT device however, the outcome of the story may have been much worse. Fortunately, that wasn’t the case, and he is now home and preparing to celebrate Christmas with his family. 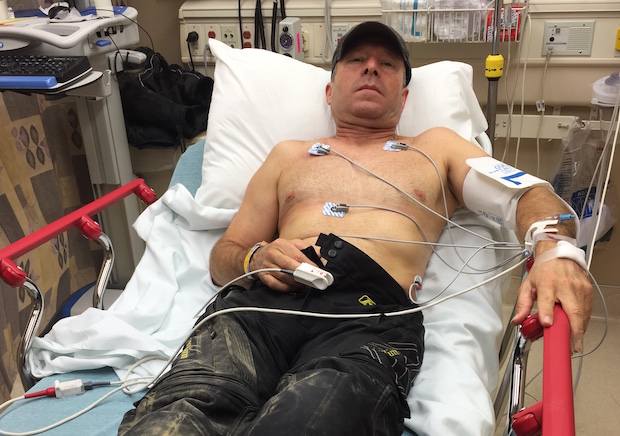 If you’re not familiar with the SPOT line of satellite communications equipment, now might be a good time to change that. Through the end of the year, the company is giving away their various devices for free when you purchase a qualifying service plan. This applies not only to the Gen3 model, but also the SPOT Trace, which is used for tracking vehicles and other assets, as well as the SPOT Global Phone.

Learn more about the SPOT products and services at FindMeSPOT.com.

(All images courtesy of SPOT)