Sony a9 Mirrorless Camera Just Might Be a DSLR Killer 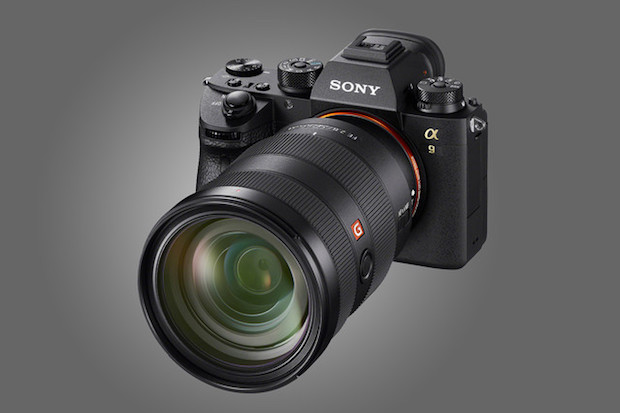 The debate over whether to carry a DSLR or a compact mirrorless camera with you on your next outdoor adventure may be over, and Sony may have just delivered the killing blow. Today, the company took the wraps off its latest entry into the competitive camera market and it is real powerhouse, delivering the first stacked full-frame sensor and a feature set that is practically unmatched by any other camera on the market today.

The new a9 is powered by a 24.2 megapixel full-frame sensor that is stacked into multiple layers for improved image quality and performance. The sensor itself actually has three different layers, one dedicated to the pixel area, another for processing the image, and a third for memory. The result is an extremely fast and versatile camera that can perform well even in low light conditions. Sony says that the new mirrorless model has an ISO range of 100 to 51,200 out of the box, making it an outstanding option for use in a wide variety of environments.

So just how fast is the a9? According to the spec sheet, the camera is capable of shooting bursts at up to 20 fps. Sony has also given the camera a buffer that enables it to shoot 241 RAW images or 362 JPEGs while still maintaining continuous autofocus. That same autofocus is capable of making 60 tracking calculations per second, ensuring that photos remain sharp and vibrant, even when shooting fast action events.

Additionally, the a9 offers completely silent operation without even shutter noise, blackout and vibration free continuous shooting, and five-axis in-body stabilization too. Those features put the compact camera squarely into the professional realm, although they will certainly come in handy for amateurs too.

All of that impressive performance doesn’t come at the expense of battery life either. Sony says the a9 is equipped with an all-new power cell that delivers twice the battery life of previous full frame models. A short battery life was one of the biggest complaints from customers of the previous generation a7 camera, so the company made it a priority to address those concerns with its latest offering.

The a9 also comes equipped with dual memory card slots as well, allowing users to save files to each card independently. Photographers can configure the camera to record images on both cards identically, in a sense providing an instant back-up solution while in the field. Alternatively, they can also choose to save RAW files to one card and JPEGs to the other, or separate them by still images or video as well. 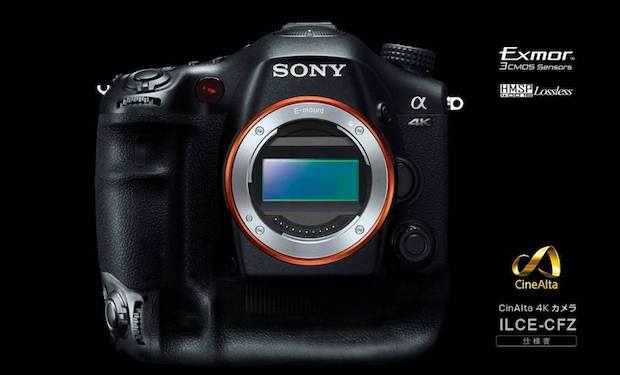 Speaking of video, the a9 performs quite well in shooting movies too. It is capable of capturing clips at 4k resolutions with 6k of oversampling for better image quality. It will also record in full 1080p HD at speeds of up to 120 fps as well, making it a legitimate option for aspiring filmmakers too.

Other nice features include Wi-Fi and a built-in Ethernet port for fast transfer of files, as well as Sony’s highest resolution electronic viewfinder to date.

The Sony a9 is expected to begin shipping in May with a retail price of $4500 for the body alone. Find out more at Sony.com.