Solving the dilemma of serrated blades 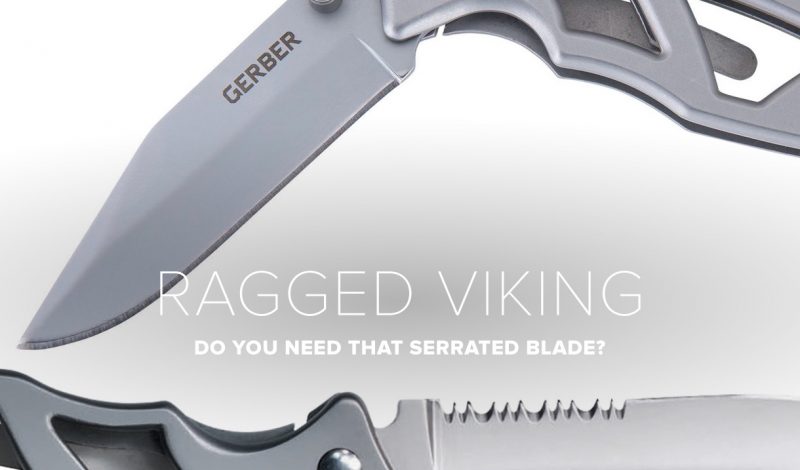 Serrations on a knife blade have long been considered a blessing and a curse. Many people assume serration adds value, so they’ll buy a knife with that feature. Over time, they may find the serration serves them well but they could also find it limits the functionality of their knife. The type of knife and its end use influence which way the issue breaks.

Serrations on a larger, survival style knife are both common and useful because those blades have a lot of edge available, allowing ample space for serrations. Folding knives are generally compact with a blade under four inches long.  In order to be effective, the blade needs at least an inch of serration. That means giving up at least 25 percent of the blade’s edge to serration—a feature only needed in limited situations.

Serration offers benefits on either type of knife, but not necessarily for everyone. The one true benefit of serrations is being able to saw, so if you know you may need to get through rope, wood, or heavy webbing straps, serrations may be important. But sawing through a few lengths of rope or a few tree branches quickly dulls those serrations, and sharpening serrations requires significantly more effort than sharpening a straight edge.

You also need to understand that you can get through rope and wood just as easily by using a properly sharpened plain edge blade. Rope is the easy one here—just run the blade across the rope and you get a nice, clean cut. But if you try this same method on a piece of wood, or a larger branch, you may end up just creating a path into the material. You need to think outside of the box on this one—and consider hammering the spine of the blade with a larger branch or rock. This will allow you to cut through the material instead of sawing through it, but providing the same results. 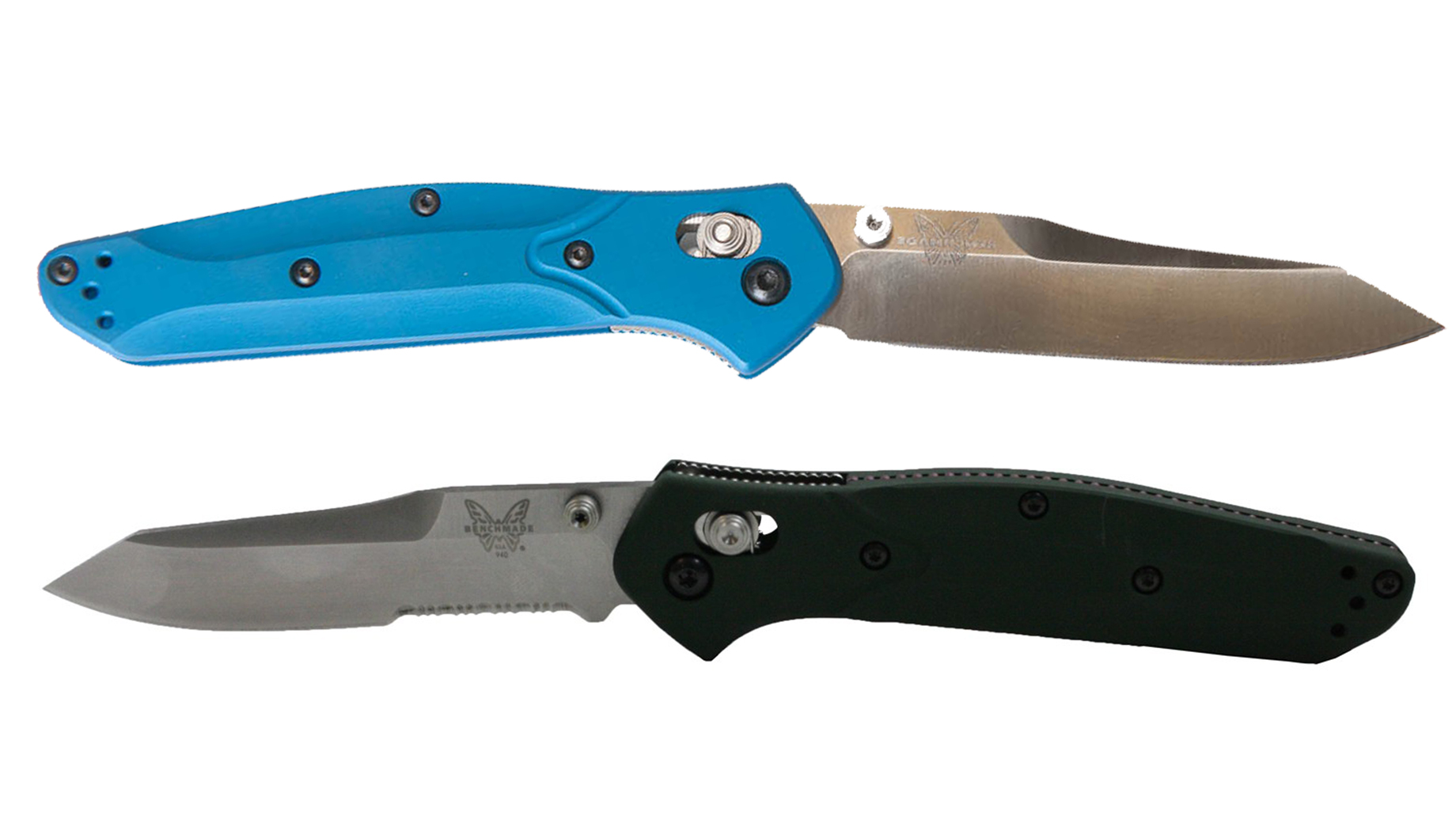 The only situation where I can think of where a serrated blade would be a full-time benefit would be in rock climbing. Though it’s not a clean cut, you can get through climbing rope fairly quickly with serrations—especially if the rope is under tension. Beyond that, serrations on a blade will always be a secondary function, which is why it’s not such a big deal to have them on a longer blade, but could be a waste of space on a shorter one.

In the end, a knife is a tool, and as the person in control of this tool, you should feel free to consider using it in the best way that suits you. Think outside the box, but more importantly think about what you need a knife for.

I started off, over twenty years ago, with many serrated knives—folding and fixed—and over time I have whittled the amount of serrated knives down to fixed blade knives that have a blade that is generally 6 inches or longer. I do have one folder with serrations that I use for backpacking, but for every day carry my knife has a plain edge to it. I made this decision after thinking about all of the scenarios I needed that knife for.

With that being said, there’s no one right answer here. Serrations are both a blessing and a curse. With the right preparation you’ll figure out what you truly need, and maybe that’s a folding knife with serrations on it. It’s all about the approach and execution and qualifying the uses of that tool. Heck, you can always just buy another knife if you want. It’s okay to be the crazy person who has two or three knives on them at once.