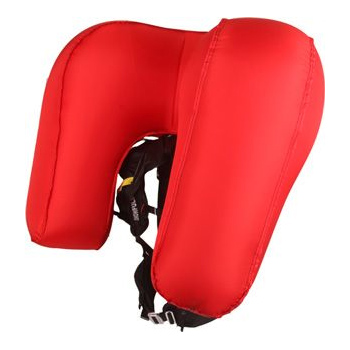 According to the recall, the cartridge for Inflation-system 1.0 has a faulty gauge and can leak over time. The cartridges are metal cylinders, approximately 5.1 centimeters (2 inches) in diameter and 20.3 to 30.5 centimeters (8 to 12 inches) in length with a pressure-level gauge and a fill nipple on the head. There are no identifiable dates or serial numbers on the affected cartridges. 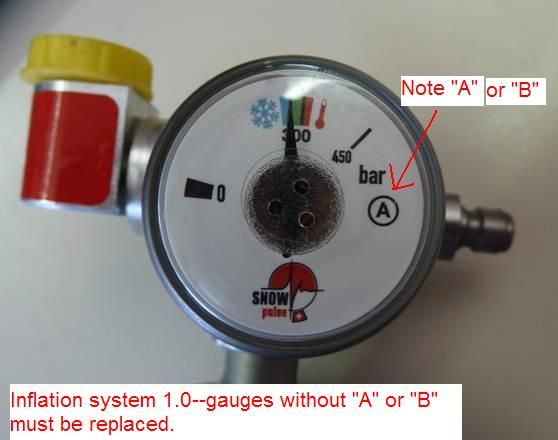 “The leaking cartridge poses an injury hazard to consumers during use because there is an increased risk of burial, possibly resulting in death, if a leaking cartridge causes the airbag to fail to deploy in an accident,” the CPSC stated in announcing the recall.

Approximately 2,631 of the recalled Snowpulse Avalanche Airbag Cartridges were sold in Canada, and approximately 1,200 were sold in the United States. There have been no reports of incidents or injuries related to the cartridge. For more, check the CPSC site here.