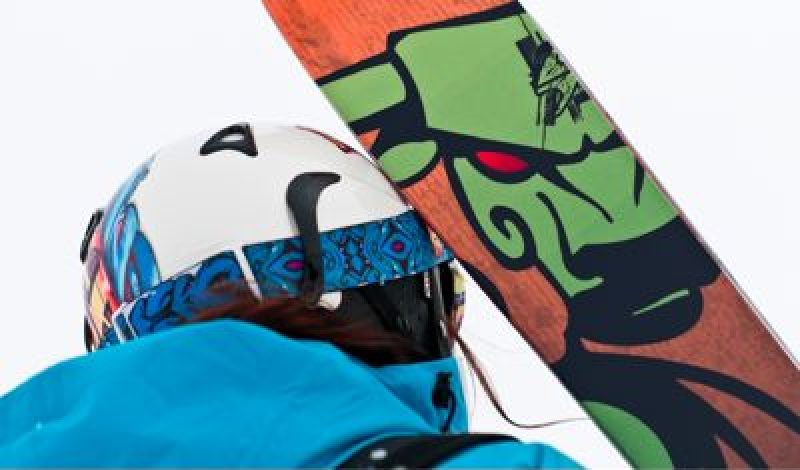 It’s that time of year when all of the ski test results start hitting the newstands, with Backcountry, Freeskier, Powder and Outside Magazine just a few of those printing their top picks. Here at the Gear Institute we plan on bringing you some regular highlights from the best of those tests, and even talking to some of the people at the magazines about what sets their test apart.

Skiing Magazine is up first, with their top nine picks just published on the Skiing website. Blizzard’s new Cochise, a big mountain ski built with the brand’s pre-shaped “Flipcore” technology, is the big winner, getting the magazine’s nod as “2012 Ski of the Year.” Blizzard got two bulls into the ring, with the brand’s Bodacious rounding out the top nine. Nordica also doubled up with the new sidecountry-minded Steadfast and Hell & Back, as did Volkl, with the Kenja and RTM 84.

Top honors were rounded out with the Rossignol S3W, the Kastle BMX, and the K2 Superfree. Looks like we’ll have to pick up the magazine to see where Atomic, Salomon, and all the rest of the 150 skis tested stood in the final take.