Why I went with Salomon 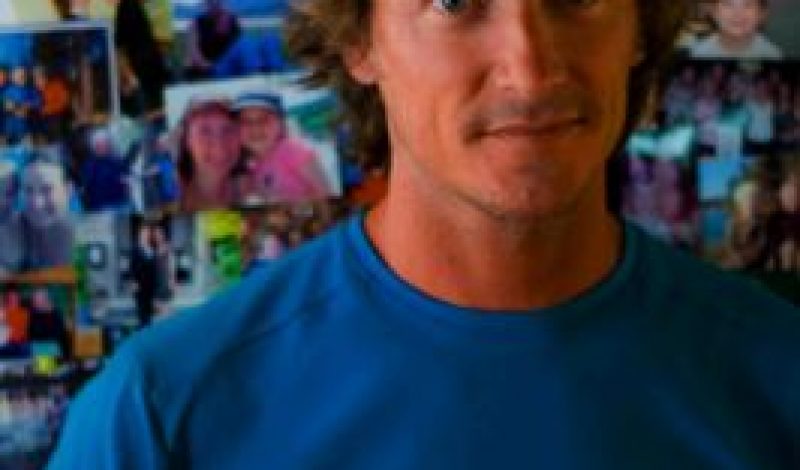 On July 9th, Salomon announced that it had signed ski mountaineer Greg Hill to its international athlete team. With more than 180 summits and several first descents to his name, Hill is known primarily for climbing and skiing two million vertical feet in one year.

Salomon is making a big push into the backcountry this year, most notably with the release of the new Guardian 16, the brand’s first AT binding. And company executives are looking to Hill to help expand their off-piste credibility, stating in a press release that, “Hill’s strengths in backcountry product knowledge, mountain climbing, alpine skiing and global relationships will be instrumental in further developing Salomon’s product offering and brand focus in the backcountry ski market.”

“Greg Hill is the complete alpine package and a great addition to the Salomon team,” said Jesse Malman, Salomon Freeski Sports and community marketing manager. “He brings an obvious and intense background and passion for skiing and touring in the backcountry, which is crucial in our mission to continue developing and bringing to market innovative and ground-breaking products.”

Here’s what Hill had to say when the Gear Institute called to ask him just what this means for him, and for the Salomon brand:

Gear Institute: Greg, congratulations on your new partnership with Salomon. From money to R&D capability to even reaching a more mainstream ski market, what really made this deal happen?

Greg Hill: It was perfect timing really, they were interested in getting into the backcountry and I was needing change. It was a combination of everything, mostly being able to work with them in their infancy as they move into the backcountry market. As an athlete, one of the more satisfying things is helping a company produce outstanding gear.

GI: The quality of backcountry ski equipment has taken a quantum leap forward in the past decade. What do you think will be the hallmarks of the next era of innovation?

GH: It’s incredible how far the equipment has come. I was just talking to a friend about our set-ups from years ago, and how low performance they were compared to what we have now. I can only hope that we will be looking back in ten years saying the same about today’s gear, and that we will all be on Salomon’s newest and best.

GI: With their alpine boots, and iconic skis like the 1080, X-Scream series and Pocket Rocket, Salomon has some serious cred when it comes to descending a mountain. But several brands have designed more gear for climbing them. Is it your job to change that perception?

GH: My job is to add credibility to their future products—to take my millions of feet of backcountry experience and combine it with their R&D and to create great things.

GI: In the press release announcing your new deal, you talk about how working with Salomon aligns with your “skiing objectives.” What do you have in mind?

GH: After skiing two million feet, I felt like I needed to re-invent myself a bit. That 10-year long dream was complete and my new dreams were awaiting. So last winter I focused on skiing harder and better than I have in years. Embracing my freeride side more than ever. I have lots of objectives, with many unskied lines and new mountains waiting. Lightness of gear still has importance, but more so skiing those lines smooth and powerfully. Salomon gear will allow me to become a better skier, while summiting and skiing my dreams. (Don’t worry I have other goals… but I typically do not like talking about them until I am actually doing them.)

GI: And finally, what’s the biggest clue you can give us about what to expect from you and Salomon?