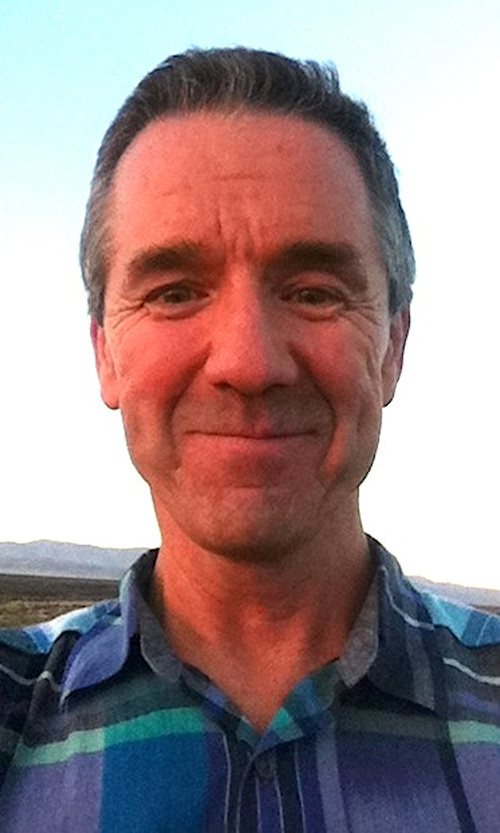 Tim Petrick has been a driving force in the ski industry since he became a member of the Professional Ski Instructors of America Demo Team in the ’70s when he was 20-years-old. At K2 Skis, he was responsible for helping stoke the burgeoning big mountain ski scene by sponsoring legendary athletes such as Doug Coombs and Shane McConkey while bringing to market skis such as the Coomba and Pontoon.

After three years as President of Group Rossignol North America, he is heading back to his roots as president of K2’s global sales and marketing. The Gear Institute caught up with him as he drove from Utah to Seattle to ask what he’s learned in the past four decades, and where he intends to take the brand now.

Gear Institute: Tim, welcome back to K2. Other than being home in the Pacific Northwest, what precipitated your return?

Tim Petrick: It really is about coming home, both from a professional and a personal standpoint. When I was on the PSIA Demo Team, I was sponsored by K2 when I was 20-years-old, and have nearly 35 years with K2. On the other hand, I have been living away from home basically for the past three-and-a-half years and have been a part-time husband and part-time father for my boys, and it has been difficult to be away. As an adjunct, it’s great to be more actively involved with the product testing process, which is something I was intimately involved with before, and is something I am looking forward to.

GI: It was a tough year for snowsports because of poor snow, but rocker technology and new backcountry gear are providing a strong sales pitch. How will you continue to take advantage of that?

TP: It’s clear the skis available now perform much better and result in a much more enhanced experience for skiers than they did five or six years ago. The challenge continues to be giving people an opportunity to try them and appreciate the difference. The shaped ski designs from five or seven years ago is not what’s available today, and the innovation continues as we work with rocker, tip shape, weight and weight distribution. There are so many things that go into making a great ski, and there clearly has been a renaissance of ski innovation. From a consumer standpoint, there’s never been a better time to be a skier, and I think there is still tremendous enthusiasm for the sport.

GI: With skis like K2’s new Bolt, rocker is making a decided push into hardpack designs this season—is this the final frontier for this technology? Or are we still at the start?

TP: I think rocker has a place in hard snow for sure. It is being used on the World Cup by a number of manufacturers. But I think it can be overdone as well, which comes back to the testing and manufacturing process. Rocker is definitely a part of hard snow performance. The big change is that the materials and the construction continues to evolve, and so you keep finding new ways to create better performance—not just with rocker, but also with sidecut, which does a lot to help a ski hold on hard snow. You used to have to build a beast of a ski to make it hold on hard snow, but now you can add a greater degree of forgiveness and ease of initiation.

GI: What more can you tell us about K2’s upcoming new ski boot?

TP: I honestly haven’t seen it yet. K2 has had it under wraps. I have heard great things from the test team, so I think it’s going to be good. People like Mike Hattrup and Mike Porter are fired up about it, and so are some other testers I’ve talked to. Some pretty credible people have been telling me how good it is and I can’t wait to try it myself.

GI: Finally, after so much time at two of skiing’s most storied brands, what are the most important things you’ve learned about this sport?

TP: I would say that it comes down to me being genuinely passionate about the activity. When I went to Rossignol I found mutually passionate people who cared about skiing as much as I do and I know the same mindset exists at K2. I think the future of innovation is about having people who are willing to devote their lives to this activity. I have spent 40 years of my life devoting myself to skiing. This is my life’s work. I’m not going to do anything else when I grow up, and to be able to work with people who want to make it better in terms of building better products is what makes it so much fun for everyone involved.