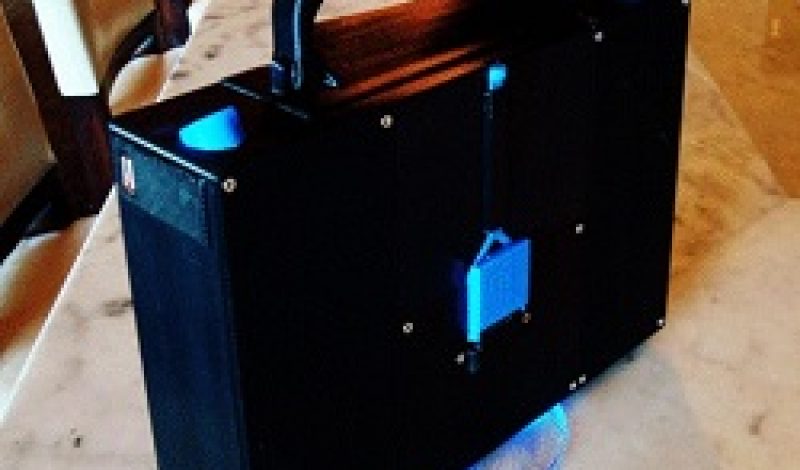 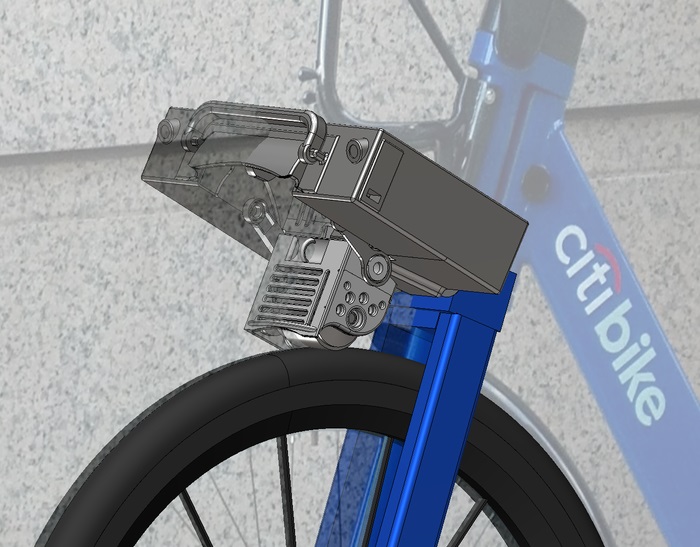 With programs stretching across cities throughout the world, share bikes have done a good job of making cyling a legit form of urban transportation. But most of the rigs in those fleets are hefty, typically weighing at 45 pounds. One ambitious Kickstarter is looking to make powering those heavy bikes a bit easier with the ShareRoller a portable electronic motor designed to attach to the most common share bike models. The brushless DC motor is shaped like a compact suitcase and attaches to the mounting bracket above the front wheel in as little as ten seconds, with a thumb throttle that clips onto the handlebars. The battery delivers 750 watts of power, and claims it can get bikes going up to 18 miles per hour—without pedalling—for distances of 12 miles on the smaller lithium-nickel magnanese cobalt battery or 20 miles using the bigger lithium nickel-cobalt aluminum oxide battery. These batteries ain’t light—the big one weighs at almost seven pounds. But you’re not really working against that weight when you’re in the bike seat. With prices starting at $995, you could more easily score a sweet, lighter urban bike, but the ShareRoller doesn’t seem targeted to the ambitious cyclist. We’ll let others debate the merits of e-bikes; chances are, if you’re willing to drop just under a grand on this, you’re probably not interested what others have to say. Little touchings like a USB charger and 20-lumen headlamps add a bit more functionality to the unit. It’ll be interesting how these fare in cities like New York, which have issued bills that ban electronic bikes. And yes, the inventor of the Sharebike does indeen live in NYC.
—Nathan Borchelt 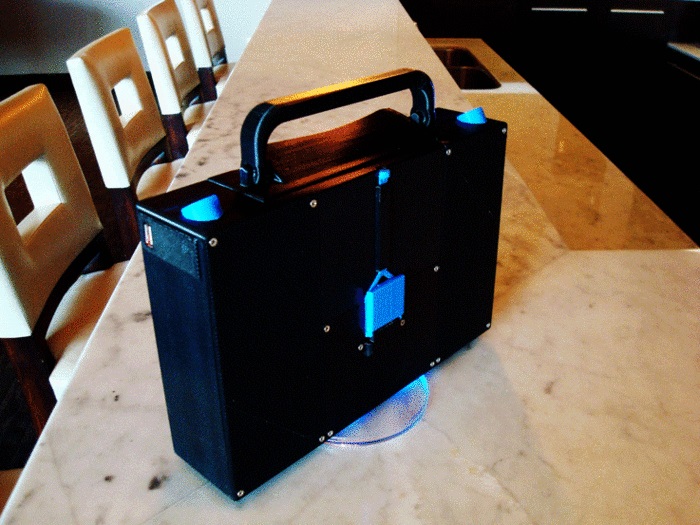 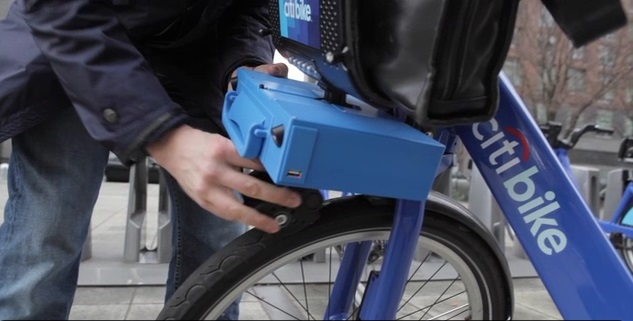