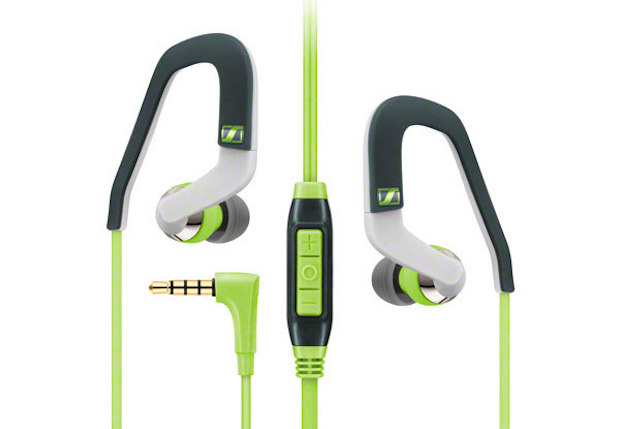 I have a long history of using, abusing, and ultimately destroying headphones in my active life. I use headphones all the time in the office and like to use them when I’m out chopping wood or on a solo hike. The issue is that I just can’t find a pair that can withstand the abuse I put on them (or the changing weather patterns in New England!). Last fall, sharing my dismay with a buddy, he recommended Sennheiser Sport Headphones which, at the time, had just launched. I hadn’t considered Sennheiser a frontrunner in my mission to inner-ear excellence because – due to their heightened quality and design – they’re usually priced out of my league. You could imagine my surprise when I found that this line of rugged headphones ranged from $69.99-$109.99.

Designed with athletes in mind, the Sennheiser Sport Headphone line has four different ergonomically shaped models, all of which are weather and sweat resistant and feature anti-microbial ear buds designed to get grimy and be easily cleaned. Additionally, all four will work with your smartphone for making and receiving calls, as well as playing music via inline controls. For durability as well as sound clarity, Sennheiser decided to go with a flat cable design which allows the user to stretch and move freely without having to worry about the amount of abuse they put on the wires. This also keeps them from turning into a knotted ball when being stored. 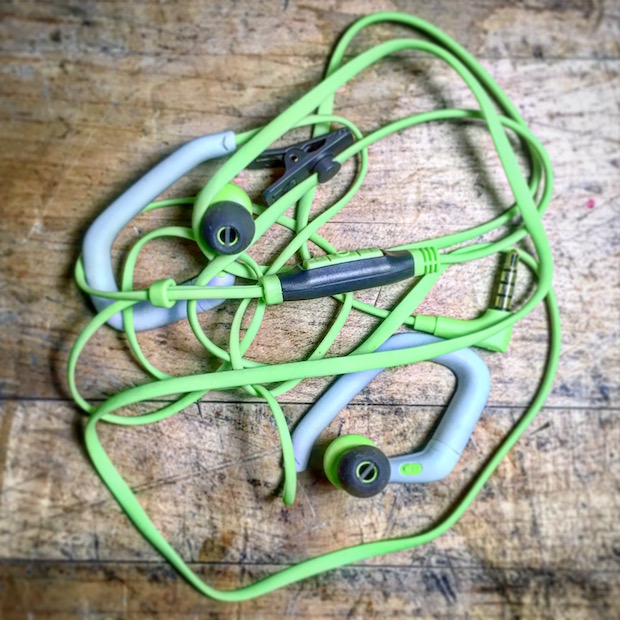 I picked up a pair of the OCX 686’s for the iPhone (you designate which type of phone you use when ordering). This particular model includes noise-cancelling functionality and the sound quality is incomparable. I’ll admit that noise-cancelling headphones can be both a blessing and a curse while out on the trail. They’re a blessing when you’re on a phone call or don’t want to be interrupted during a serious jam, but a curse because they can also shut out the outside world, which not only decreases your connection with nature, but could prove dangerous in certain situations too.

Built to exceed all expectations, the 686’s mute ambient sounds HEAVILY even when you’re not playing any music. This isn’t an issue at all for me because if I get concerned about hearing noises around me I simply take one of the buds out of my ear. But if it is a problem for you, the MX 686G headphones don’t include the noise cancelling features, but are otherwise identical in function and quality (and $40 cheaper). 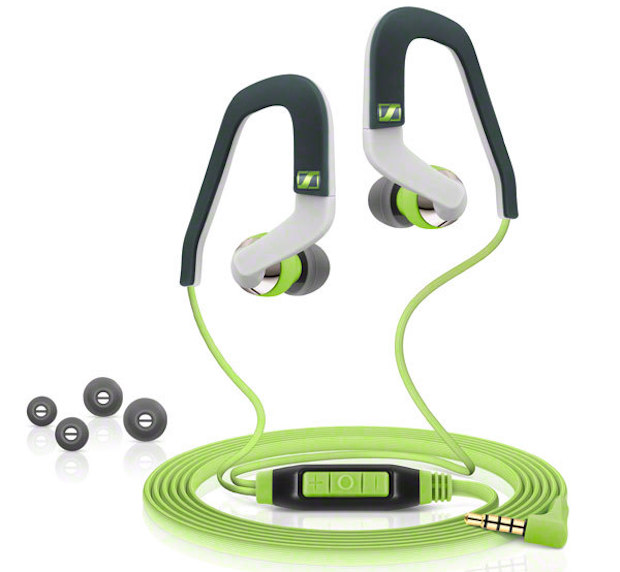 The bottom line is that I’ve been using the 686’s daily since October and they show no signs of giving up on me any time soon. You can buy cheaper or more expensive buds – which I have – but I find that the Sennheiser Sport line nests nicely in the middle of the market price range while flying high above the competition in terms of sound quality, build quality, fit, and function. Do yourself a solid and pick up a pair if you’re in need. You won’t be disappointed.