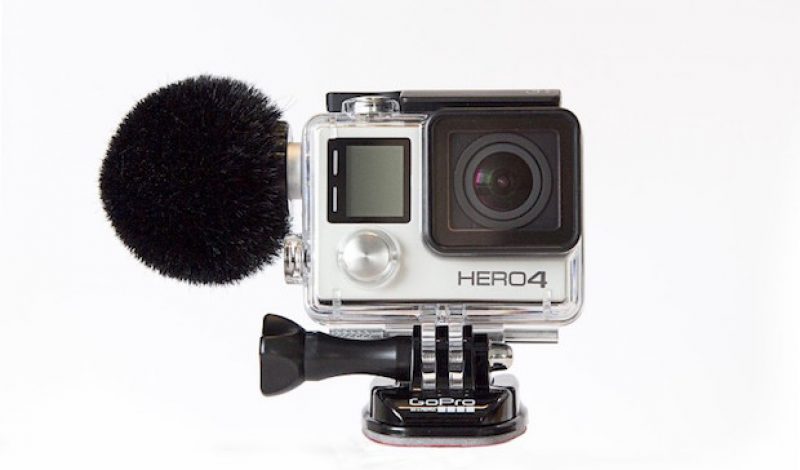 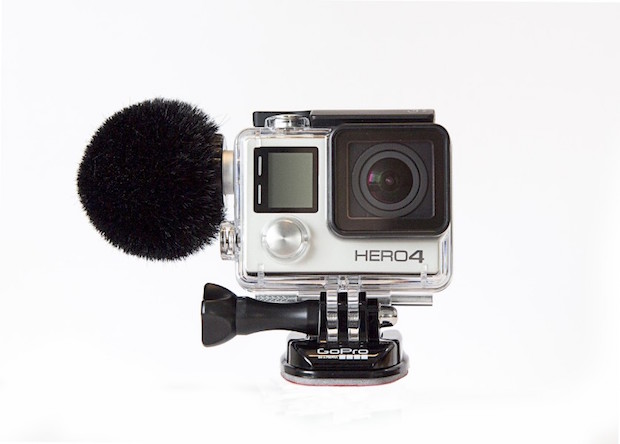 Anyone who uses their GoPro Hero camera to document their most epic moments outdoors knows that there is no simple off-the-shelf solution for getting great audio while their camera is surrounded by a protective waterproof case. Though there are a lot of homegrown/DIY ideas on how to fix this, the most popular practice is to record the audio track separately and edit it in later. This can produce flawless results of course, but the act of getting it done in the moment can be a real pain in the arse at times.

If you’ve ever had to overcome this challenge while shooting a film we have some good news for you. There is an audio solution coming from Sennheiser that was developed as a part of GoPro’s new Developer Program that promises to put an end to this problem once and for all.

Debuting this week at IBC in Amsterdam, Sennheiser will showcase its yet to be named GoPro housing with mic. If this promising new product lives up to the hype it is bound to revolutionize how we capture our adventures in the same way that GoPro did when it launched its first Hero model so many moons ago. 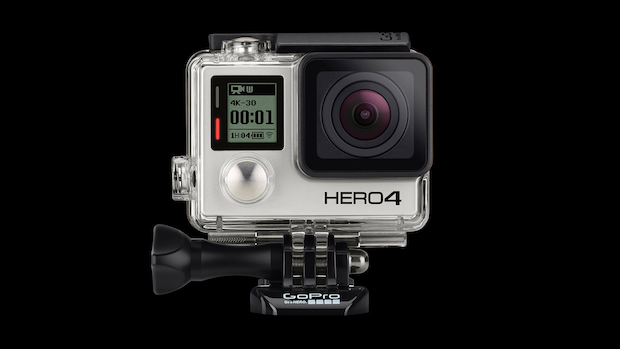 Originally announced back in April, the unit resembles the current standard waterproof housing offered with the Hero 4 models and features a built-in lavalier style mic that has been built to withstand the elements thanks to a specially designed windshield. The microphone will plug into the BacPac port on the Hero camera and will eliminate the interference that has been reported when using certain off-the-shelf mics that plug into the Hero’s standard Mini USB port.

Considering all of the companies whose sole existence revolves around making accessories for GoPro cameras, it may seem a little odd that an “outsider” like Sennheiser has stepped up to offer a solution for the current “quality audio + video + waterproofing” challenge that GoPro users face. But, in reality, who is better suited to provide a solution then a company that has been creating premium, innovative audio solutions for the masses since 1946? Additionally, from some of the rumblings I’ve heard coming out of Outdoor Retailer in August, this collaboration with Sennheiser could be just the beginning of some amazing new products we might see arriving via the GoPro Developer Program in 2017.

Once available, Gear Institute will be sure to get our hands on this seemingly awesome solution for what has been an ongoing action-camera dilemma. When we do, we’ll be sure to report back on our findings.