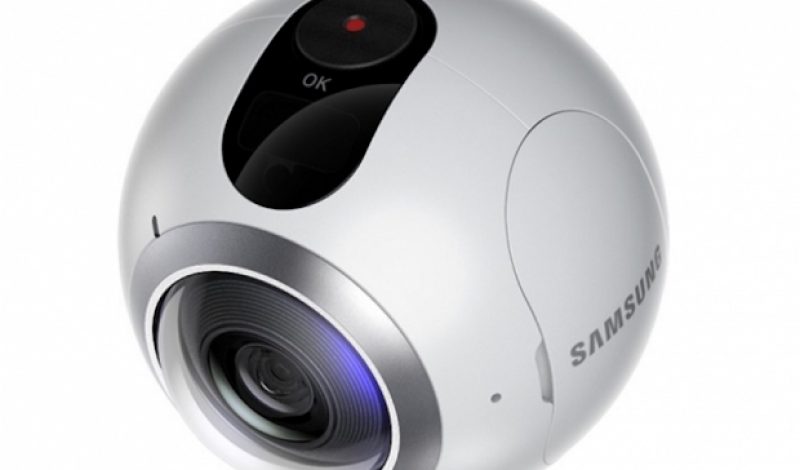 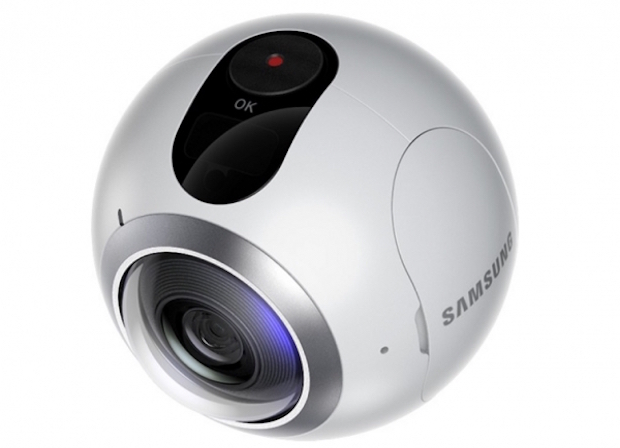 If you believe tech analysts 2016 is poised to be the year that virtual reality finally begins to deliver on the promise of revolutionizing the way we work and play. With Oculus Rift and Sony Playstation VR set to launch in the coming months, it seems as if the technology is finally set to go mainstream. A number of major companies are betting big on virtual reality becoming the next big thing, including Samsung which is producing its own Gear VR headset. But the company isn’t satisfied to simply offer customers a chance to consume this new type of entertainment, it wasn’t to help them create it too.

Last week at the Mobile World Congress Samsung took the wraps off a new camera called the Gear 360. The tiny, sphere-shaped device features dual 15 megapixel CMOS sensors and two F2.0 fisheye lens that allow it to capture 360 degree videos with a resolution of 3840 x 1920 at 30 fps. Special software can then stitch those videos together, and when played back in a compatible VR headset, viewers have the freedom look in all directions to experience a unique type of video in which the action takes places all around them.

Designed to work in conjunction with Samsung smartphones and tablets, the Gear 360 can be controlled remotely using a specially designed app. All video footage is captured on the camera itself, but software installed on the smartphone will allow budding filmmakers to edit and view their creations on the fly. Once they’re satisfied with their film, they can then share it to YouTube and social media as well. 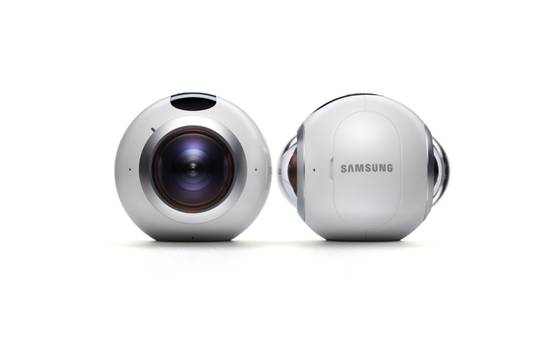 Samsung knew that their new camera would appeal to the same market as the GoPro Hero 4, so they also took great pains to make it rugged as well. The Gear 360 features certified IP53 protection, which means that it is dustproof, water resistant, and built to survive accidental drops. And since it weighs just 5.3 ounces, the camera won’t weigh you down when carrying it to remote places either.

If a filmmaker decides they don’t want to make a cutting edge, 360-degree video, the Gear 360 can be set to single camera mode too. In this mode, it still shoots footage at an impressive 180-degree field of view, with a resolution of 2560 x 1440 at 30 fps. It is also capable of capturing still images of up 30 mp in dual camera mode, and 5 mp when using just a single camera.

The Gear 360 is scheduled to ship this spring, but no price has been announced as of yet. The main problem with most of the other cameras that are currently able to shoot 360-degree footage is that they aren’t affordable to the average consumer, and it seems unlikely that this one will either. But until we know for sure, we’ll just have to wait to see. 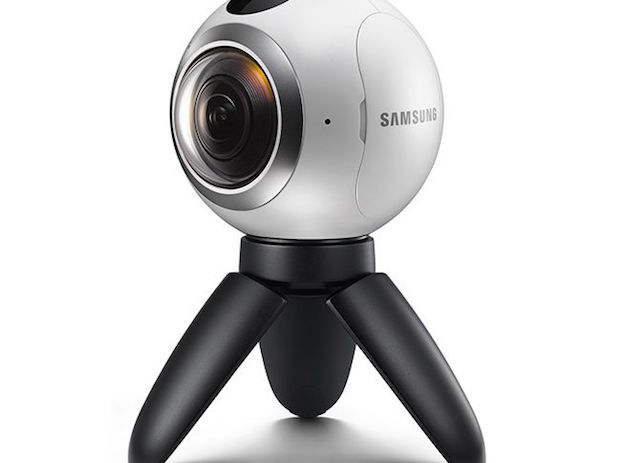 Either way, it seems VR filmmaking is about to take off in a big way, and it has the potential to do some amazing things with the ever-expanding adventure film market.