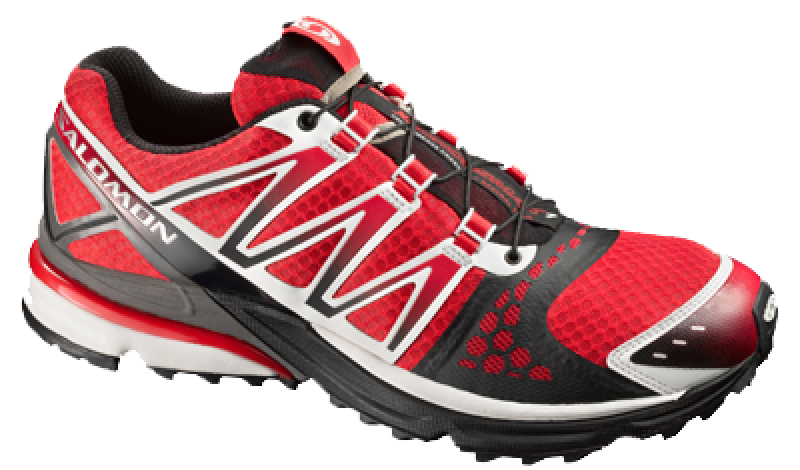 Salomon’s line of XT Wings trail running shoes helped build a considerable following for the brand off-pavement. And now it looks as if the company could be catching fire again as Runner’s World magazine has given the new hybrid Salomon XR Crossmax Neutral its award for ‘Best Debut.’

Built as a kind of crossover model for everything from sidewalks to streams and slick rocks, the XR was given the thumbs up by Runner’s World “wear testers” and editors in the April issue of the magazine. “We’re very pleased with this award since it recognizes exactly what we set out to do—introduce something truly versatile to smoothly take runners from their front door to the trail,” said Salomon Trail Running Product Line Manager Jeff Dill.

Highlights of the shoe include Salomon’s new “Sensiflex” technology, which is basically a soft, stretchy liner reinforced by a flexible PU honeycomb to control and cushion foot collapse during a runner’s stride. To read some top notch shoe guides and check out videos of the Runner’s World Shoe Lab, check out: www.runnersworld.com.