Revolt Grows as Arc’Teryx, Others Withdraw From Outdoor Retailer 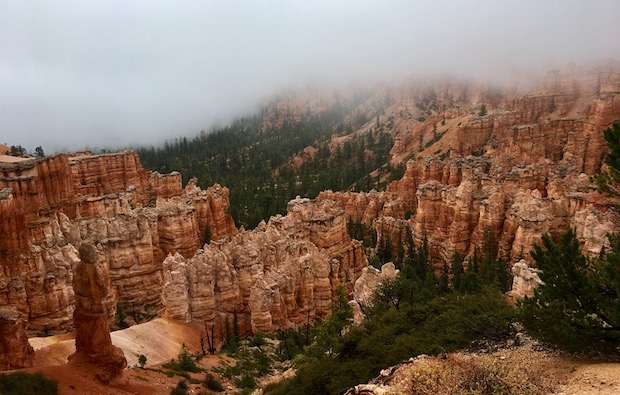 It seems Patagonia isn’t the only company that won’t be attending the Outdoor Retailer convention in Salt Lake City this July. A few days back we posted a story about how the gear manufacturer had elected to cancel its plans to attend the semi-annual gear show in protest of Utah Governor Gary Herbert’s request that the Trump administration rescind the protected status of the Bears Ears National Monument. Now, this lack of commitment to conservation efforts has led to a number of other brands announcing that they too would bow out of the semi-annual gear show unless the Governor changed his tune.

Yesterday, Arc’Teryx revealed that it was joining Patagonia in this fight by saying it would also pull out of the summer Outdoor Retailer show. Via a blog post on the company’s website, it was announced that not only would the company not be in Salt Lake City this summer, but the funds that would have been spent to attend the convention will be donated to the Conservation Alliance’s newly created Public Lands Defense Fund instead.

In that blog post, Jon Hoerauf, the president of Arc’teryx emphatically reiterated his company’s stance. Hoerauf is quoated as saying:  “The Outdoor Industry has an obligation to protect the wild places that are important to our consumers. Arc’teryx is a member of the outdoor industry’s Conservation Alliance. Since 2014, we’ve been part of the efforts to protect Bears Ears, supporting local grassroots organizations working on a legislated solution. More recently Arc’teryx has helped to fund Friends of Cedar Mesa and Utah Dine Bike Yah, as they work on a national monument designation. I was proud to join my peers in the outdoor industry in sending a letter to President Obama asking him to protect this landscape in Southern Utah, which is cherished by our community of climbers, hikers and outdoors enthusiasts. Protecting public lands for future generations is a critical part of our brand values and we will use our influence in a way that is consistent with those values.” 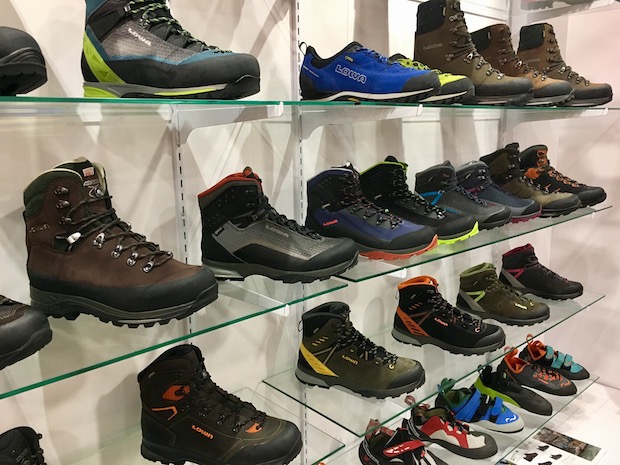 It was also revealed that Arc’teryx would increase it’s commitment to the Conservation Alliance by $150,000 over the next three years in an effort to protect Bears Ears and other public lands.

Arc’Teryx wasn’t the only company to voice its concerns over Herbert’s apparent lack of concern with protecting the Bears Ears. Several other brands, including Peak Design, VOORMI, and Power Practical all announced that they too were boycotting Outdoor Retailer as long as it remained in the state of Utah.

This was something that Peak Design CEO Peter Dering confirmed as well. In a prepared statement, he said, “We’re going to join Patagonia in boycotting Outdoor Retailer shows in Utah, unless and until Governor Herbert stops fighting against the National Monument, or convincingly moves to protect the land through effective state actions. And we intend to get all our friends to join us.” 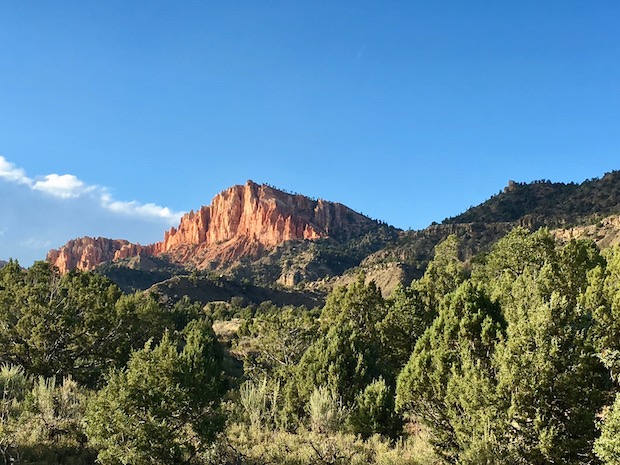 Matt Ford, CEO of Power Practical, added “Power Practical’s first product was inspired while enjoying the Utah outdoors. Spending time in the incredible backyard we call Utah is what keeps our ideas fresh and our team motivated on Mondays. But access to public lands is not just important to us personally, it’s also important to our customers and critical to our business. As a Utah company, we support Patagonia for drawing a line.”

It is estimated that the Outdoor Retailer show brings an estimated $45 million of direct spending into the economy of Utah each and every year. But now that companies are starting to withdraw in larger numbers, it seems more and more likely that the convention will be headed elsewhere in the future unless Governor Herbert makes an about face on his stance on conservation. It also seems highly likely that even more outdoor brands will continue to join the boycott as well, only drawing more attention to the growing controversy.

The Governor’s office could not be reached for comment at the time that this story was posted.

Update: We no more than has this story posted when it was also revealed that Polartec would also withdraw from Outdoor Retailer.

In a statement posted to the company’s website, Polartec CEO Gary Smith said “Outdoor recreation is vital to our existence, and public lands conservation is essential. That’s why we’re proud to join with those willing to invest in doing the right thing, in standing up for the unique and finite resource that is our public lands. It’s never been more important to demonstrate that collaboration and conservation, not domination and extraction, will determine the quality of our future.”