ProEditors.com Will Turn Your Action Cam Footage into a Masterpiece 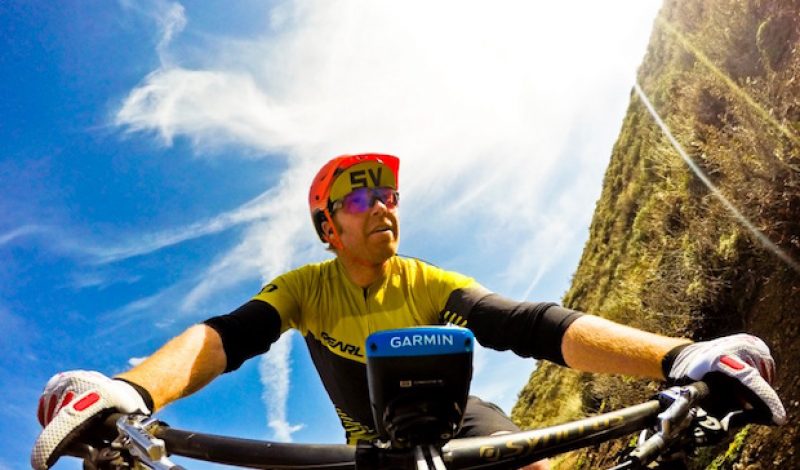 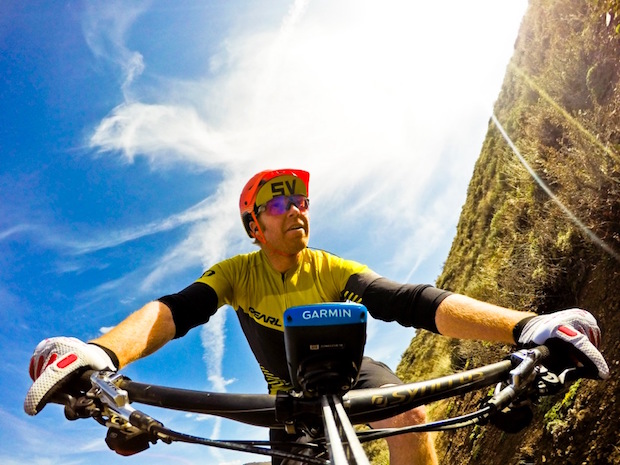 Regardless of how strongly some of us are denying it, the harsh reality is that the ski season really is winding down for another year. The good news is that thanks to that trusty go-anywhere video camera you strapped to your helmet all season, you have hours and hours and hours of footage documenting every momentous milestone and epic failure. The bad news is that you have no idea what to do with all that footage. And with mountain biking season just around the corner, you know the situation is just going to become even more complicated as you begin to pile summer footage on top of winter.

You could spend days wading through all of it, but realistically, the vast majority of the footage probably wasn’t all that interesting when you were actually living through it. Now, it will be nothing more than images rolling across a flat screen with no motion-activated adrenaline to fuel it. The prospect of having to re-watch all those hours of raw video just to find a few scraps that truly stand out ranks right up there on your wish list between having a root canal and bareback bronc riding in the nude. On the other hand, after you sacrificed life and limb to get that precious footage, you can’t bring yourself to throw it all out, either. So, more than likely, it will sit there on your hard drive for years as you contemplate the dilemma further, while continuing to add to the monstrous mountain of media footage that will accumulate in each subsequent season. It’s the distinct downside of the digital age and one that a small startup company in Telluride is hoping to eliminate. 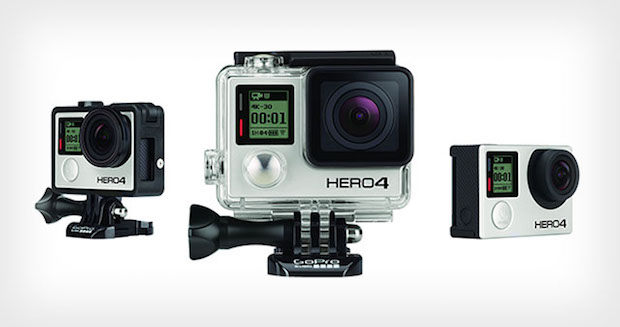 Through a three-step editing process, ProEditors can take the hours of raw footage from your action cam and transform it into a professional film worthy of the big screen. All you have to do to get this minor miracle of modern technology rolling is upload all those hours of footage to ProEditors.com, fill out a form describing where you think those amazing little morsels might be, and in a few days, you’ll have a film your friends will actually enjoy watching. The cost for the service is surprisingly inexpensive – starting at just $50– and ProEditors is making it even more affordable for Gear Institute by offering a 20 percent discount when you enter the code “GearInstitute20” at checkout.

So now the only dilemma that remains is where to strap your action cam when you go on that naked bronc riding adventure.