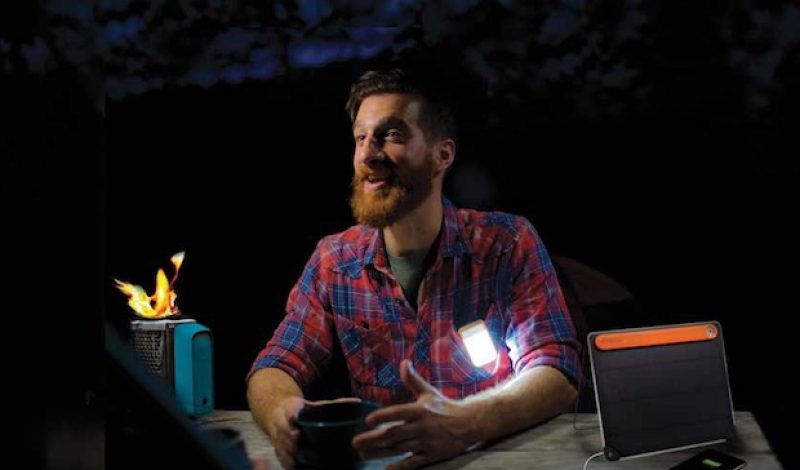 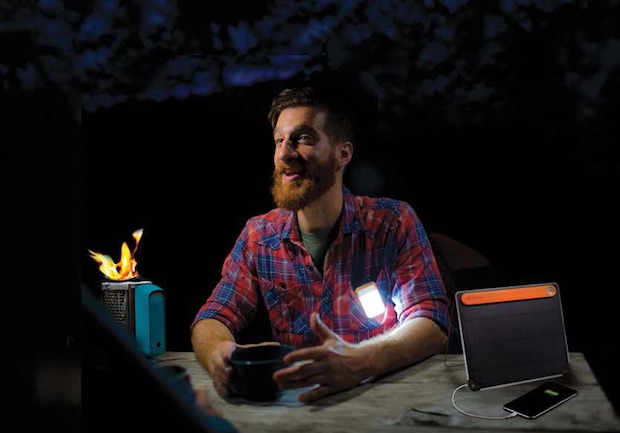 It’s pretty hard to deny the reality that we are all addicted to energy. It’s everywhere. And nearly everyone – and everything – depends on it in some form or another. But just because we might not be able to do without our electronics doesn’t mean we can’t look for better ways to power them.

Since 2009, BioLite has been producing products that not only help change the way outdoor enthusiast look at energy, but how people in developing countries get their power too. The company’s new BioLite Energy Ecosystem is designed to make both of those missions even easier to achieve. 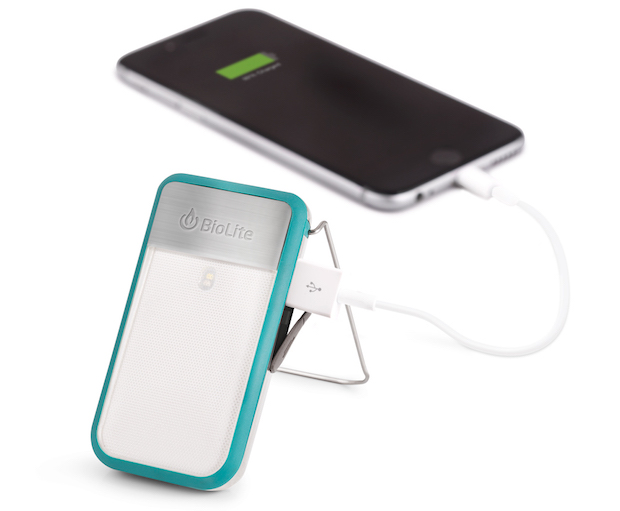 Available at BioLiteEnergy.com, the Energy Ecosystem includes three products that are sold separately but designed to be used in conjunction with each other to create an effective way to fuel your camping and outdoor necessities in an environmentally friendly way. The PowerLight Mini has a MSRP of $44.95 and is slim and lightweight enough to carry on any outdoor excursion. The light features four lighting modes and a Li-lon battery that is designed to provide up to 52 hours of light on a single charge. The PowerLight also has a USB port so that its battery can be used to recharge your phone and comes with a bike mount for safer nighttime commutes too. 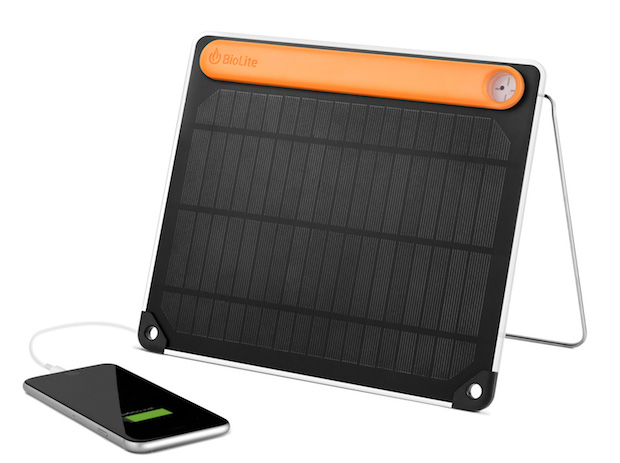 BioLite is also releasing the company’s first solar panel. The SolarPanel 5+ ($79.95) delivers 5 watts of electricity and includes a built-in battery storage to hold those watts even if the sun isn’t shining. The SolarPanel features a kickstand that can be set up on uneven terrain or easily strapped to a pack. And to help make sure that the panels are operating at optimal efficiency, it also includes an integrated sundial that tells you exactly which direction to point the panel to ensure it’s gathering as many of the sun’s rays as possible. 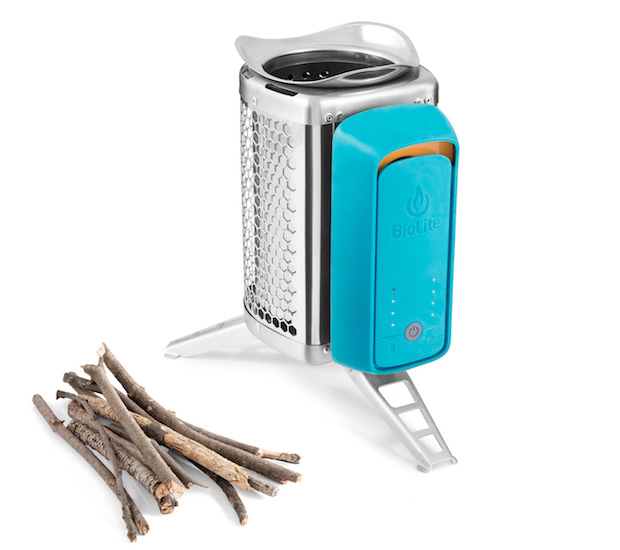 The final piece of BioLite’s new energy kit is the CookStove, which is a smaller and more affordable version of BioLite’s hallmark CampStove. At $99.95, the CookStove gives campers and backpackers the ability to have a portable cooking system that doesn’t rely on gas canisters. Instead, the CookStove is fueled with the wood scraps found on any forest floor and includes a rechargeable internal fan that helps create the flames that allow you to enjoy a warm meal without having to deal with the smoke. The battery is designed to last for up to 30 hours on a single charge, which will likely be sufficient for most camping and backpacking trips. But, if you plan to be away from a power source for longer than that, the CampStove can also be recharged with the SolarPanel.

Clean light and fire for outdoor enthusiasts isn’t the only thing BioLite is providing with its new Energy Ecosystem, however. Like all of BioLite’s products, a portion of the profits from the sale of the products help fuel BioLite’s work to bring clean, affordable, and sustainable energy to rural communities in developing countries so that the people in those communities can not only cook more efficiently and with less harmful Co2 emissions, but have access to the technology such as cell phones and computers that can help them radically change their lives.

That’s the kind of energy that’s pretty cool to be addicted to.