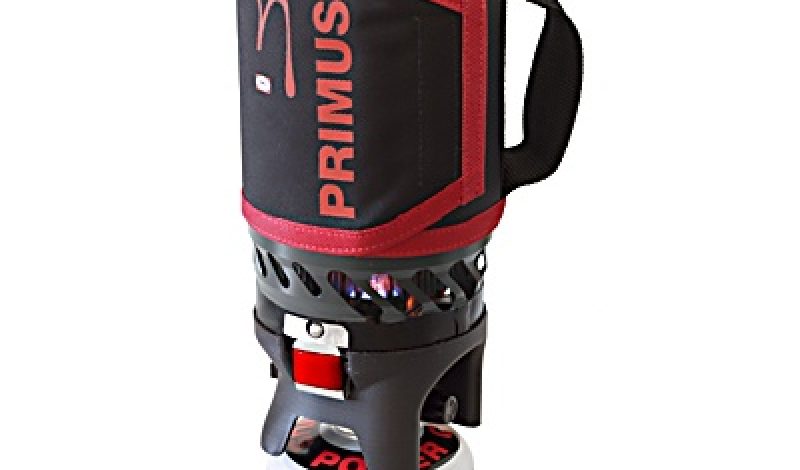 Are you an ounce counter? If so, you probably already know to be a bit skeptical about the stated weights of outdoor products.

BPL’s Roger Caffin has just published a thorough review of Primus’s new ETA Solo stove — a Jetboil-like heat-exchanger stove that’s very fast at brewing up 0.9 liters of water, and retails for a mere $60. The gist of the article — the stove performs as it should, but has some production quality quirks that might pose problems for some users.

Caffin astutely noted that the weight of the ETA Solo doesn’t match what the company says it is. We immediately pulled out our scale.

On the box, Primus claims the stove weighs 365 grams.

That’s close, but it’s also a bit of a stretch. True, according to our own measurements, the minimum weight at which the stove will function is 361 grams — or 13.4 ounces — and that’s without the lid.

That’s important because it means ETA solo is slightly heavier — by three grams — than one of its main competitors, Jetboil’s Flash stove (which weighs 406 grams with it’s lid and base support).

This is not a huge misstatement, but it’s one we’d like to see the company clarify for weight conscious consumers.

The Gear Institute’s review of this stove is currently underway.

BackpackingLite.com is one of our favorite sites for going deep–that is, if you want to read 3,000 words about how a camping stove performed, it’s perhaps the most thorough and well-staffed sites right now on the Net.