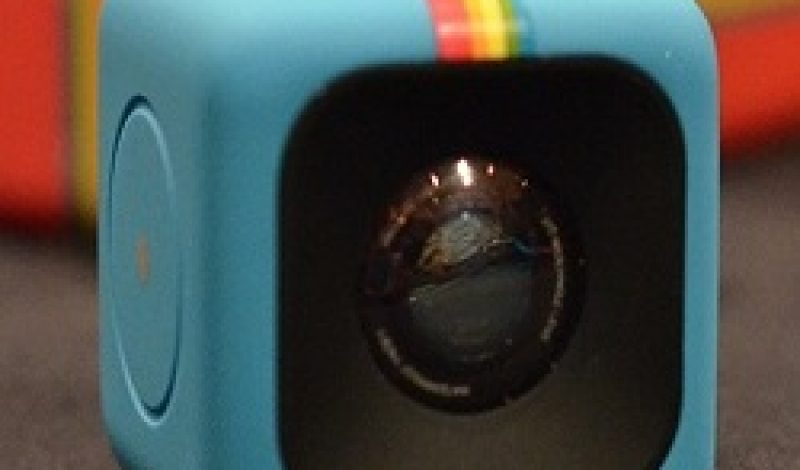 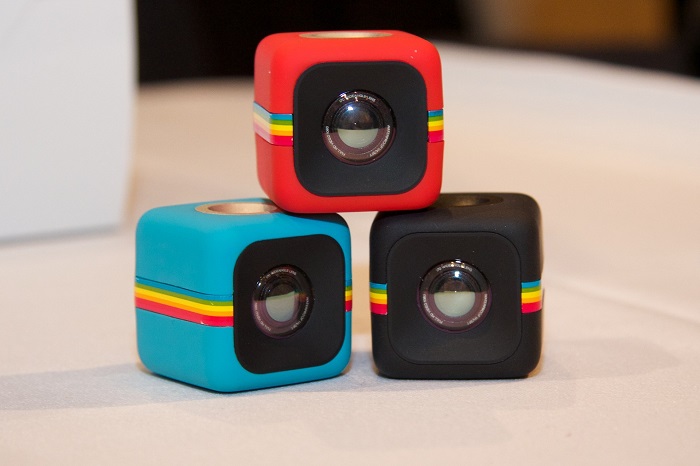 Here at The Gear Institute we’re priming up for the annual Outdoor Retailer Winter Market in Salt Lake City later this month, but we couldn’t help but take note of the Consumer Electronics Show buzz around Polaroid‘s new mini-digital camera, the C3. This crazy-tiny, colorful 35mm square device is being marketed as an action-sports camera. The cube-shaped device has a wide-angle lens that captures 120-degree field of vision, recording 720p video and five-megapixel stills on a microSD card, and is rated to be waterproof down to two meters. A single button should keep operation idiot-proof, and they’re reportedly releasing straps to make the thing wearable in a variety of configurations. We don’t think it’ll replace your GoPro, but a smart use of duct tape could proffer here-to-fore uncaptured angles. We just wish the price point, currently at $99, was a bit lower because it’d be cool to outfit a bike with several of these for a variety of angles of that epic ride. And some sort of Bluetooth or WiFi integration to a smart device to let you to see the camera angle and review the art would make this thing a lot more user-friendly.
—Nathan Borchelt