The Pocket Shot is a Slingshot for the Modern Age 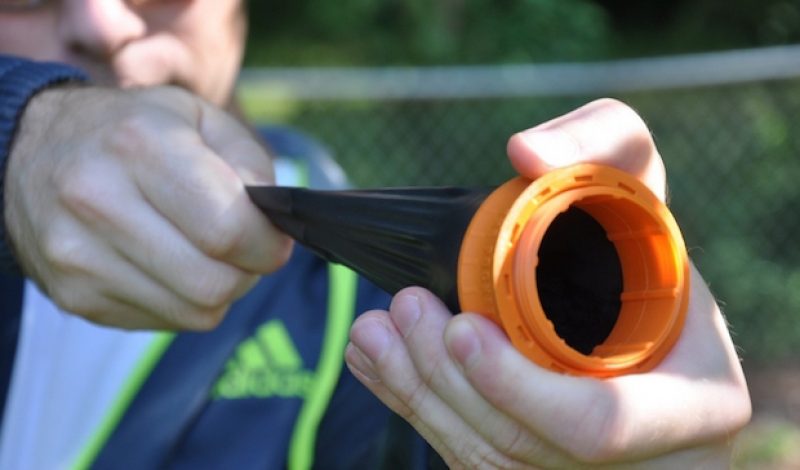 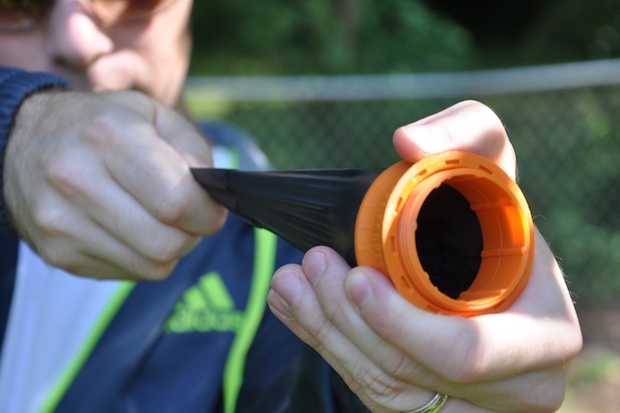 A slingshot, in its traditional form, seems a little antiquated in today’s modern world. A tool made popular by a bunch of ruffians – like Dennis the Menace – growing up in 1950’s suburbia. Often used to terrorize neighborhood cats, take out windows, and plink old soda pop cans, the traditional slingshot doesn’t seem all that threatening. But, in reality, with a little practice the slingshot can be a very accurate weapon capable of taking down small game. In fact, under the right circumstances, it could come in extremely handy in terms of persevering during a true survival situation. 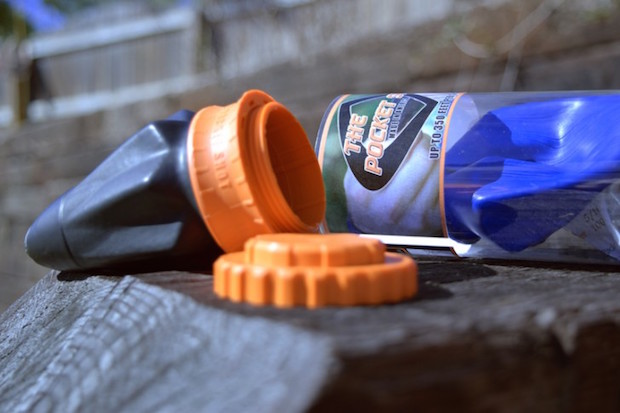 Enter the Pocket Shot [http://www.thepocketshot.com/what-is-the-pocket-shot.html], a modern take on the classic slingshot concept. Comprised of industrial strength rubber and a CNC’d steel ring and cap, the Pocket Shot looks nothing like the Y-shaped frame slingshots of yesteryear. It is capable of firing a marble or 1/4″ steel ball at speeds up to 350 feet per second however, which could make the feat of securing a camp-cooked meal surprisingly easy. What’s more, you no need to worry about holding your chosen projectile in a small piece of leather while aiming at your target. Essentially a rubber tube, the Pocket Shot makes firing easier than ever, and increases accuracy significantly too. 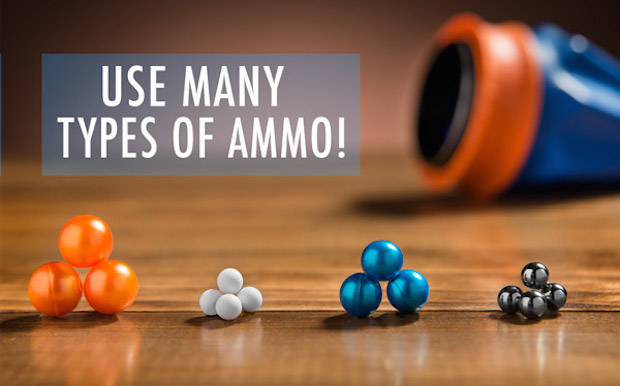 The Pocket Shot retails for $25 and the company claims their standard rubber “pouch” is good for 300-500 shots when using the proper ammo. I’m going to work on getting my hands on one to test out – even if it’s just for plinking cans and bottles. It’d be interesting to see how this compares to its predecessor that I wasn’t allowed to have as a kid. I still managed to get my hands on one from time to time however, and always had a blast. (Sorry about the basement window, mom.)