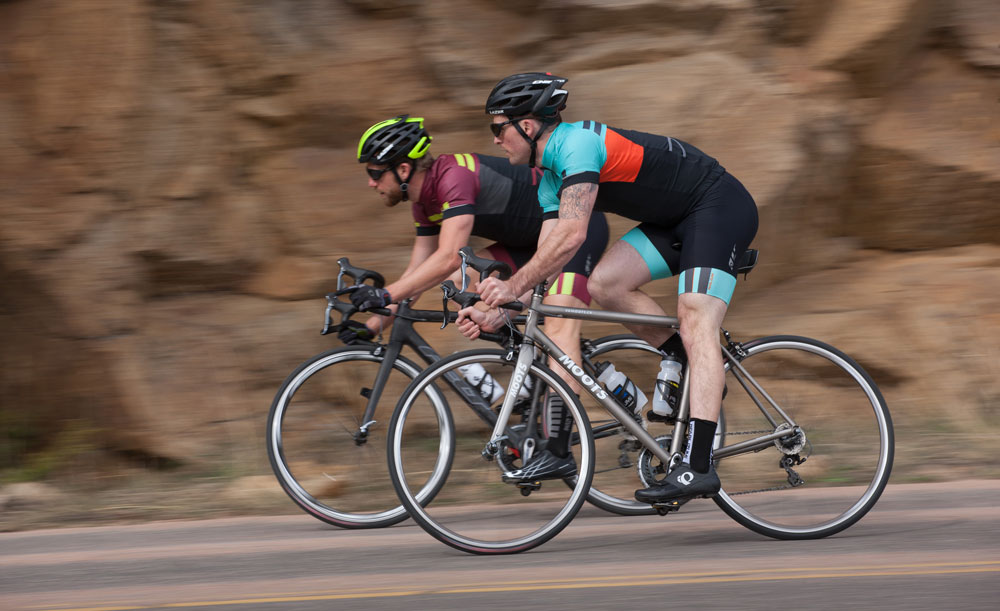 Pearl Izumi announced today what it is calling an “all-in commitment to cycling apparel and footwear” and said it will exit the run category effective January 2017. The Boulder-based brand said in a statement to media that it is getting back to its core business of cycling.

Chuck Sanson, Pearl Izumi’s director of run, told the Gear Institute that the category made up about 12 percent globally of Pearl’s total portfolio. The brand first started making running shorts as early as 1994. Stan Mavis (one of the company’s founders) was a world-class runner at Michigan State. Footwear production began in 2003.

More than 60 years ago Pearl Izumi founder Kinji Shimizu attempted to redefine cycling apparel through researching new fabrics and studying the body in motion on a bike, and his obsession over performance cycling apparel enabled his son’s success as a bike racer, laying the foundation of the Pearl Izumi brand. Some 40 years later, the Pearl entered the run category, finding huge success in apparel and later in shoes as running boomed worldwide.

The move is intended to focus Pearl Izumi solely “on being the best at performance cycling, mountain bike and tri apparel, shoes and accessories.”

“Over the past 13 years, our Run team has designed award-winning product and gained a loyal consumer following. This is a tough decision, but it’s time to recommit to our core,” said Pearl Izumi President Mike O’Connor.

“We want to sincerely thank our Run customers, sales reps, retailers, distributors, and Champion Team who have not only helped shape the Pearl Izumi brand but have been vocal ambassadors for our gear,” said Sanson.