Own A Piece of Americana with This Knife 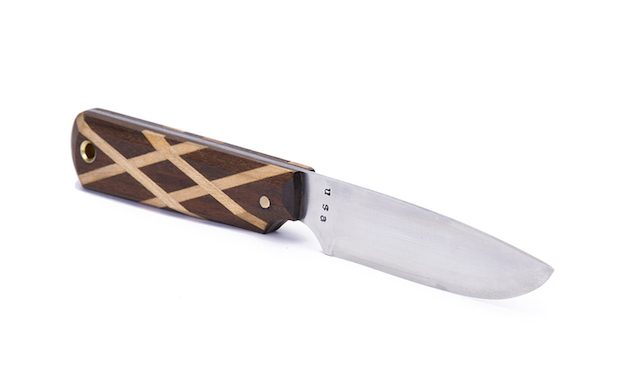 When I think about Coney Island, camping gear, knives, and tools aren’t exactly the first things that leap to mind. After all, people generally flock to the New York City neighborhood looking for great hot dogs, amusement park rides, and relaxation along the beach, rather than the latest in outdoor gear. But in a move that is equal parts environmentally friendly and historically awesome, the folks over at Surname Goods, working in conjunction with the Horse Brand Co., have designed a new camp knife whose handles are made from the original Ipe wood that was once used to create the famous boardwalks that helped define the identity of this iconic place.

This well-crafted knife – simply called the “Camp Knife” – features a high-carbon steel blade that takes its design cues from traditional Scandinavian blades. Keeping with that tradition, it is also Scandi Ground and is available with an optional hand-crafted leather sheath designed by Commoner & Co of Brooklyn, NY. The handles themselves were carved from what remained of Coney Island’s famous boardwalk after Hurricane Sandy decimated it back in 2012. 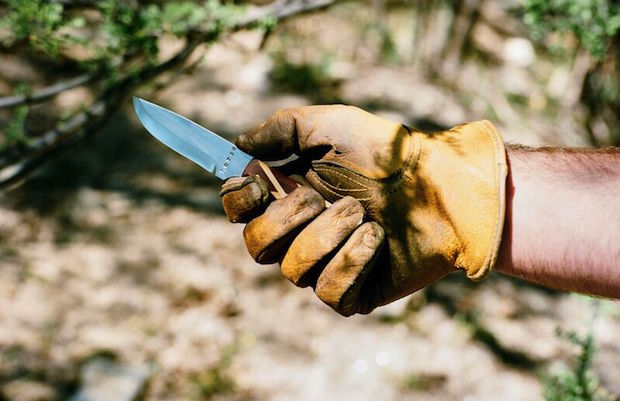 Since then, Coney Island has been rebuilt, and a new boardwalk now stands in place. But it is good to see that the remains of the old one have been put to good use in the creation of a quality product. The Camp Knife may be about as close as most of are ever going to come to owning a custom made knife at a fair price, and it doesn’t hurt that it includes a healthy dose of Americana in the mix too.