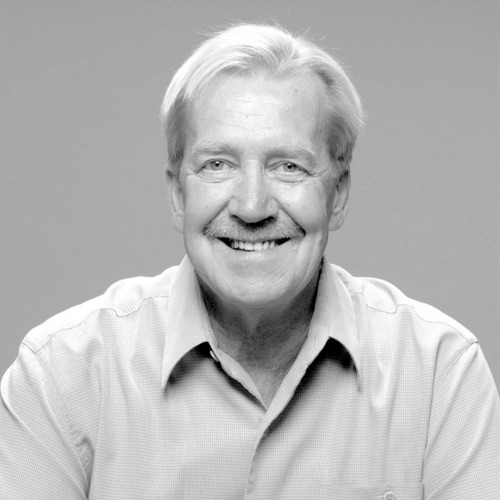 There is sad news for the entire outdoor industry today as it has been announced that Skip Yowell, the legendary co-founder of JanSport, has passed away. The industry vet had been battling cancer for some time, and has reportedly succumbed to complications from that disease. He was 69.

Growing up in a small town in Kansas, Yowell always had a passion for the outdoors. An avid hiker and climber, he was constantly on the lookout for good gear to help him in his outdoor pursuits. When he couldn’t find a backpack that met his needs, he, along with his cousin Murray Pletz and Murray’s wife Jan, co-founded JanSport to build a pack that met their specific needs. Their modest little start-up would go on to become the best selling backpack company in the entire world.

But Yowell’s contributions to the outdoor industry didn’t end there. He is also credited for creating the first dome tent, travel-specific pack, panel-load daypack, and waist-suspension flexible frame pack too. Seen as an innovator who was extremely influential, his design concepts continue to find there way into modern outdoor products to this day.

Skip stayed with JanSport for more than 43 years before retiring in 2010. But even then he remained an active ambassador for the outdoors, often traveling for speaking engagements and presentations. He was also heavly involved with a number of outdoor organizations, including the Outdoor Industry Association and Big City Mountaineers, a nonprofit dedicated to helping young people get outside.

His book, The Hippie Guide to Climbing the Corporate Ladder & Other Mountains, shares more details about his life and adventures. Over the years, his travel took him to such far flung places has Kenya, Bhutan, Mt. Everest, and Kilimanjaro.

The Gear Institute would like to extend our sincerest condolences to Skip’s friends and family. He will certainly be missed both by those who knew him, and the outdoor industry as a whole.