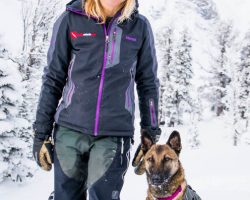 Along with her dogs Farley and Pika, pro patroller Jennifer Coulter puts gear to the test for the benefit of four-legged adventurers everywhere. 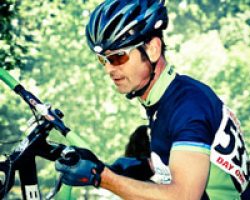 Rich Siemer is a self-described "slightly-higher-than-mid-pack-finisher" who races cyclocross for the fun and suffering in the Mid-Atlantic region. He has raced bikes in one form or another since 1992, and currently races for Route 1 Velo, based in Hyattsville, Maryland. 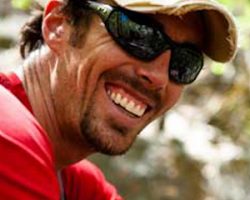 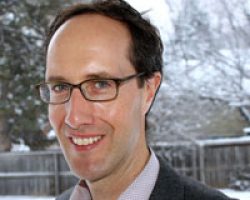 Grant Davis has covered automotive and motorcycles for more than 10 years, first as an editor for Stuff Magazine and then for Outside, Outside’s Go, Forbes Life. His career has taken him to Italy to review luxury cars and down the spine of Baja to test motorcycles. 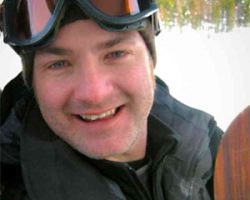 A snowboard lifer since 1985, Colin Bane is a Denver-based correspondent for ESPN.com 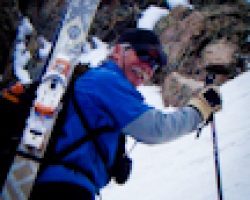 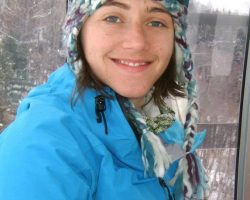 Olivia Dwyer is the associate editor of Mountain magazine, and lives in Boulder, Co. 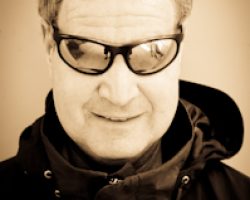 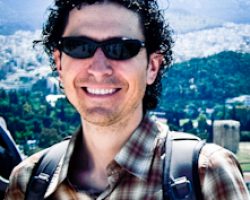 Dave Ratner is a hard charging telemark skier from Denver. He spends every weekend powering his way through the I-70 corridor to test helmets and ski goggles for the Gear Institute. 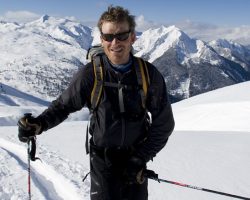 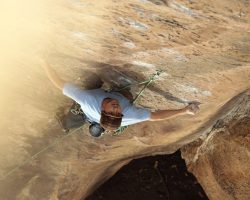 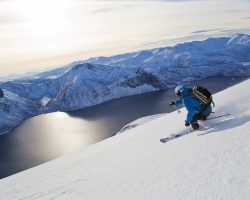 In addition to being co-founder of the Gear Institute, Tal-ee is a contributor to Gear Tests and News.