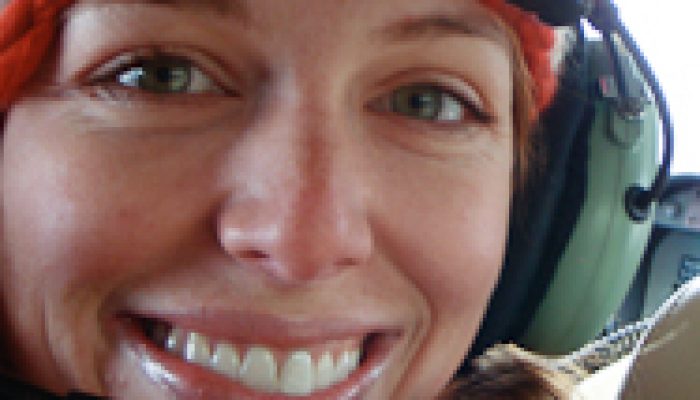 When snowboard reviewer Ali Carr Troxell was five, her dad had to bribe her down ski hills with promises of hamburgers. Thank god for bribes—without them she probably would’ve missed all the fun. Skiing on and off since she was four and snowboarding for over sixteen years, Carr Troxell’s been co-directing Outside magazine’s snowboard test with Backcountry magazine for the last four years. She also reviews snowboard gear as an expert on Outside TV. As a Southern California native, her roots are in skateboarding and surfing which often influence her response to board feel: she loves an all-mountain heroin that is torsionally flexible enough to play off of berms but stiff enough charge down steeps. Her favorite trend right now? The fact that there are finally splitboards for petite women like herself.