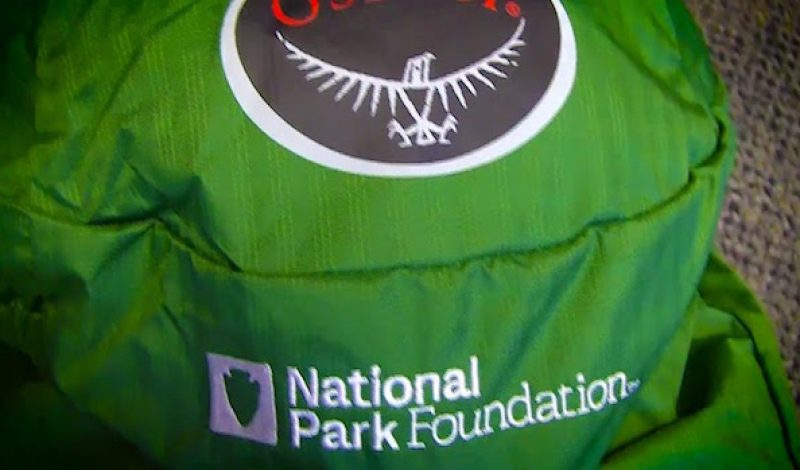 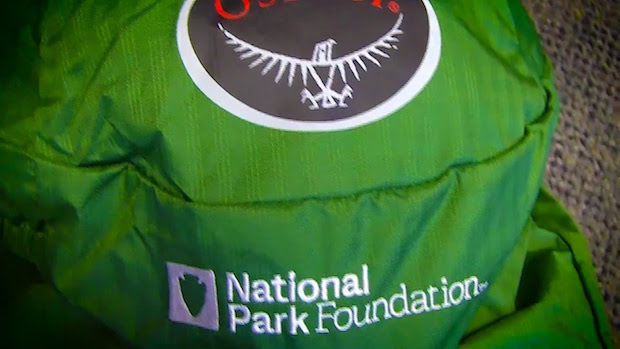 As you’ve no doubt heard by now, 2016 marks the 100th anniversary of the National Park Service here in the U.S. To celebrate, Osprey Packs, which is an official partner of the National Park Foundation, has released two special edition backpacks that commemorate this important milestone, with proceeds going to support that important organization. 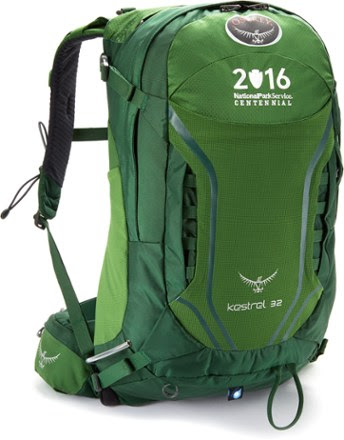 The larger of these two packs is the National Park Service Kestrel 32, which is available exclusively at REI.  It features Osprey’s very own LightWire suspension system for carrying heavy loads with ease, a large main compartment for hauling lots of gear, and front panel access that gives you the ability to find all of your important items quickly and easily. The pack has two stretch mesh pockets located on either side for carrying water bottles or excess gear, while large pockets on the hipbelt are perfect for keeping important items close at hand. The Kestrel 32 is of course hydration ready, comes with two tuck-away ice tool loops, and includes Osprey’s Stow-on-the-Go trekking pole attachments. It even has a built-in rainfly to keep the pack, and its contents, dry when poor weather strikes. This limited edition daypack features a logo that commemorates the centennial of the National Park Service on the front and sells for $149.95. 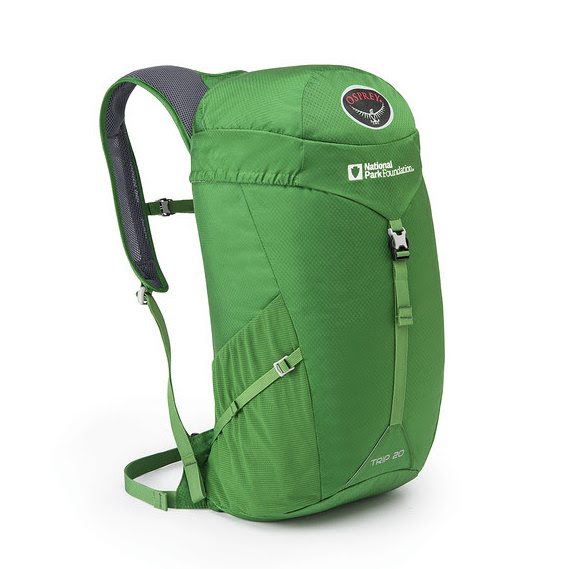 The other special edition pack is the National Park Foundation Trip 20, which can only be purchased from Osprey.com. This bag is built for light and fast hiking, peak bagging, or other excursions where weight is a consideration. It has a sleek look and a no-frills approach, with top-loading access to a main storage compartment. It is also hydration ready, includes a single-compartment top pocket, two side mesh pockets, and mesh harness designed to keep the pack in place without over heating the person wearing it. This pack features the National Park Foundation Logo and sells for just $60.

Osprey has pledged that a minimum of $25,000 will be raised for the NPF through the sale of these two packs. That money will be used by the foundation to continue its mission to protect the national parks across the U.S. Additionally, Osprey is also supplying the organization with Jet 12 and Moki children’s packs for use in its Open Outdoors for Kids program which is attempting to get more young people outside.