Opening Your Car Door Against Traffic Could Be a Tragic Mistake 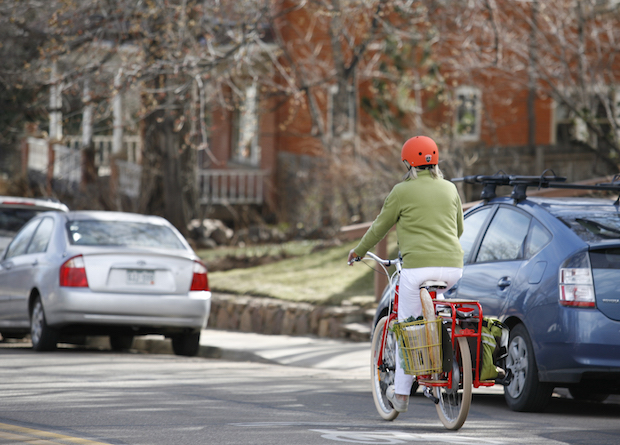 MassBike, a non-profit public interest group that represents bicyclists in the state of Massachusetts, sent a letter this week to a local district attorney urging the prosecutors to file vehicular manslaughter charges against two drivers involved in the death of a cyclist last week.

The action hit home with Colorado cyclists after one of their ilk was killed in Boulder last week by a habitual drunk driver, who fled the scene but was later caught and arrested. 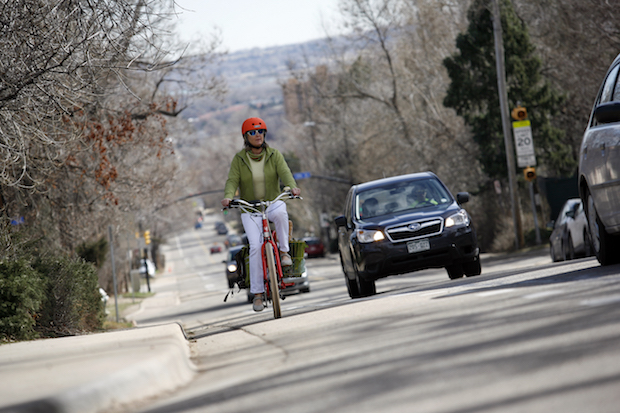 Here is the text of the letter:

I write to you today on behalf of thousands of bicycle riders in Massachusetts. At MassBike we work tirelessly to make our streetscapes safer and healthier for all users. Without enforcement of the existing laws, however, we can never succeed.

For this reason we are asking that your office bring charges of vehicular manslaughter or negligent homicide against both drivers, whose actions led to the tragic and unnecessary death last week of Amanda Phillips in Cambridge, only the most recent death of a cyclist by a reckless motorist in Middlesex County. We seek more information regarding the June 16 collision that killed Eugene Thornberg in Lincoln.

In both instances no charges were filed.

Opening a car door into a cyclist without first looking is negligent and a violation of law. [See MGL c. 90 sec. 14, near the end of the very long first paragraph] When a driver does so and the victim dies, that is negligent homicide or manslaughter. Likewise, when a driver runs into a cyclist and hits her from behind, if the cyclist dies, that is negligent homicide or manslaughter. These are the facts that lead to the death of Amanda Phillips.

In our work to improve safety we often refer to the “Five E’s”. The first four are education, engineering, encouragement, and evaluation. But the critical fifth “E” is enforcement. For too long there has been little or no enforcement in such circumstances involving bicycles. This failure to enforce such laws leads to institutionally blaming the victim.

Without enforcement, motorists will continue to operate with the same negligent and reckless disregard for the safety of bicyclists that has led most recently to the death of Amanda Phillips, a 27-year-old graduate student. We believe to use the term “accident” in this circumstance is both harmful and wrong. With enforcement, these crashes can be prevented. But we need enforcement to do so.

We can think of nowhere else than Massachusetts – which serves as the world’s college town – where such enforcement is appropriate and overdue.

I await your comments.
Thank you for giving the consideration it deserves.
Richard Fries, Executive Director