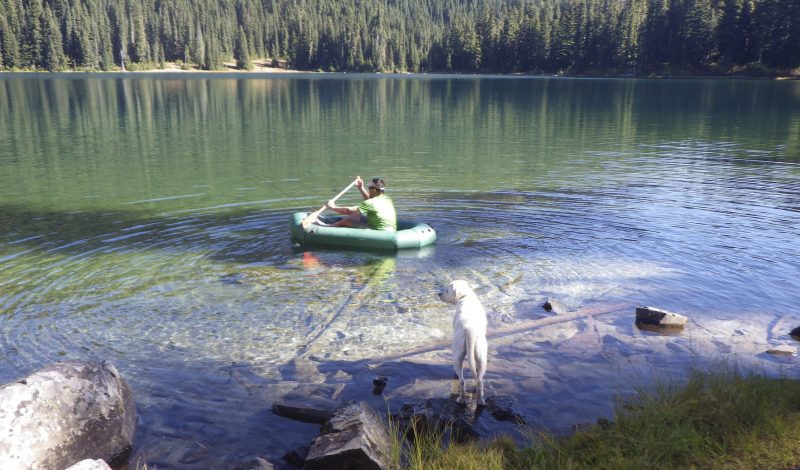 The difficulty of casting a flyline from the brush-laden shores of backcountry lakes discourages many anglers from even trying to catch fish in the high country. It would seem that the NSR Pack Raft was made specifically for them. 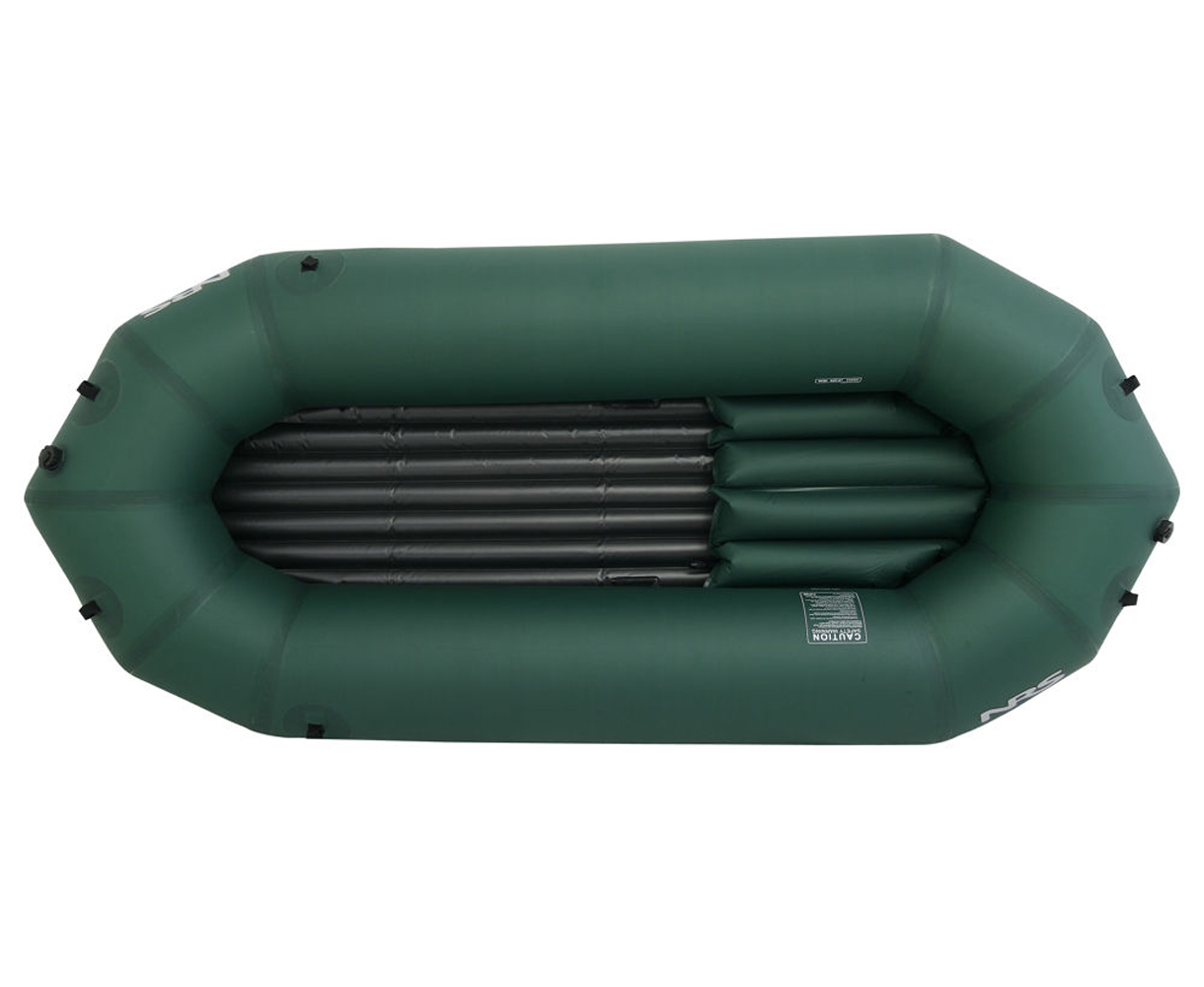 The Pack Raft weighs just a hair over 7.25 pounds, and packs into a somewhat bulky 15” by 10” roll (roughly the size of a synthetic-fill 20ºF sleeping bag), but that extra weight and bulk opens into a 6’3” raft capable of supporting at least 300 pounds of angler and cargo (that’s the biggest load we tested). The Pack Raft sports two main air chambers as well as a removable inflated floor, which provides added flotation as well as great insulation between the ice-cold alpine lake water and the paddler’s backside. If weight and volume are especially important, the floor can be left at home, trimming the raft weight to 5.6 pounds.

Extensive use of the Pack Raft in Washington Alpine Lakes Wilderness showed fishing success jumped an average of 50% over that experienced by shoreline anglers—and raft-based fly fishers not only caught more fish, but the deeper-water fish were generally bigger than those caught near shore.

The NRS Pack Raft ($575) won’t fit every backcountry-angling situation but when the foremost goal is fishing high country lakes, Pack Raft can be worth the effort of carrying it. 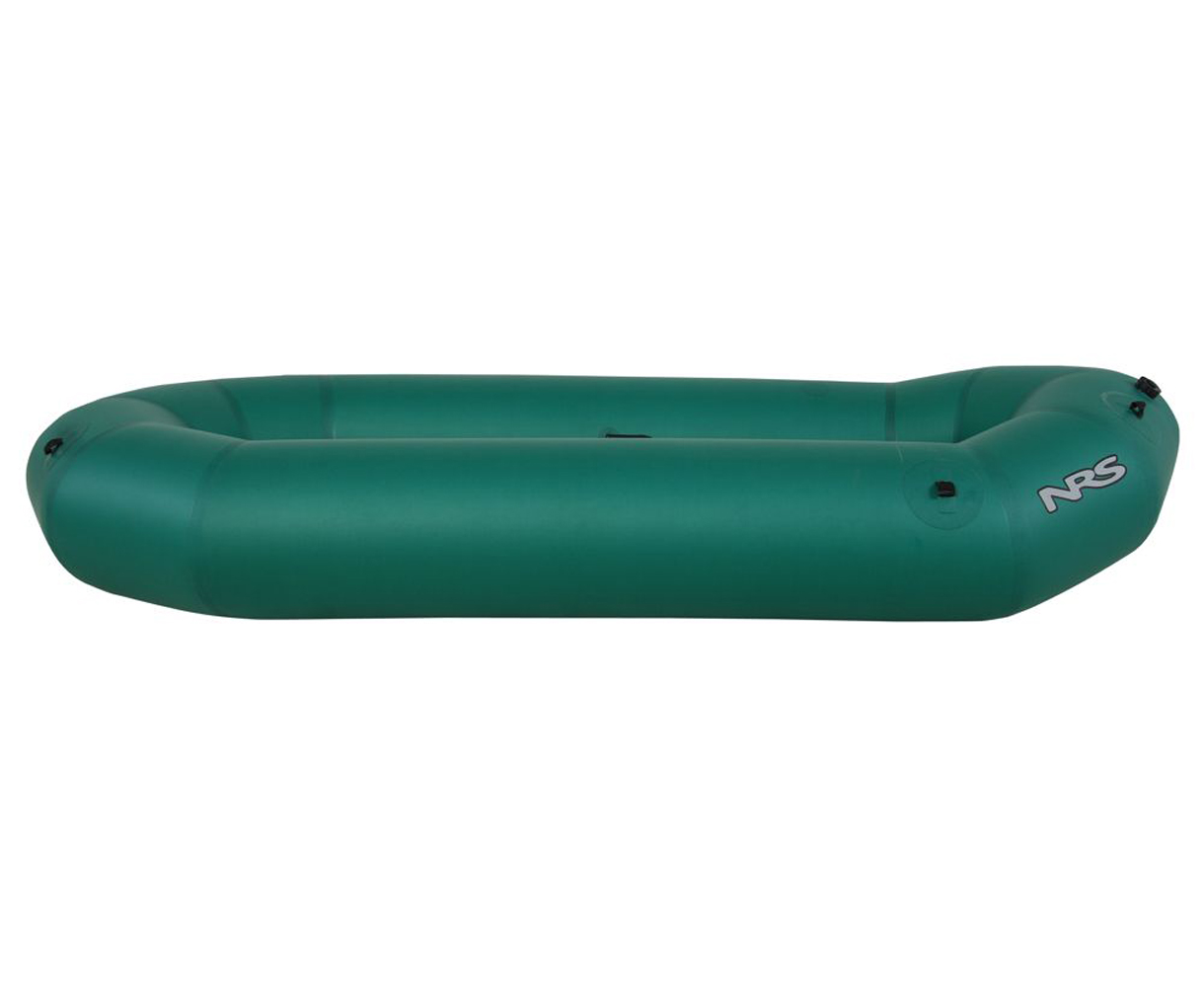