New Video Shows Where Drones Are Headed in 2016 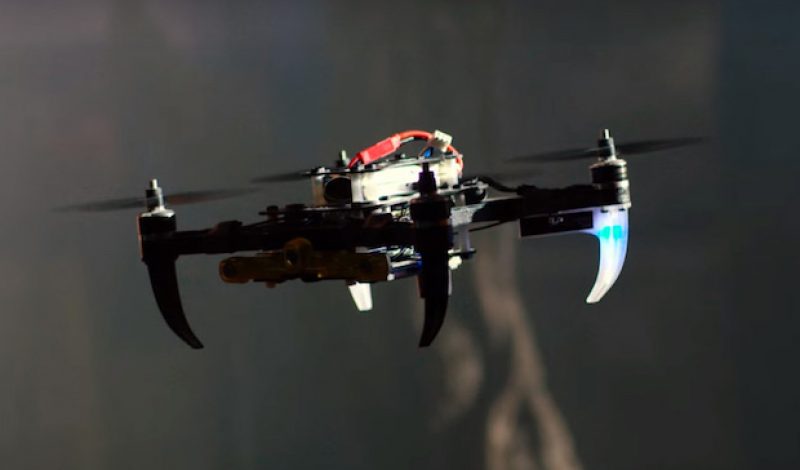 Qualcomm is about to make drones a lot smarter and more affordable. At the upcoming 2016 Consumer Electronics Show, the company will unveil a new high tech processor designed to give next generation UAV’s a higher degree of autonomy while also reducing their price substantially.

In January, the company will introduce the Snapdragon Flight, its first chip designed and built specifically for drones. That chip will work in conjunction with an array of sensors to give a drone the ability to create a 3D map of the environment it is flying through, allowing it to act more autonomously as a result. The new edition of the Snapdragon will alslo reportedly have a major impact on battery life, allowing most drones to more than double their flight time as well.

But perhaps the most exciting thing about the Snapdragon Flight is what it will do to the overall cost of drones. Qualcomm believes that it will bring the price down of most models carrying a 4k camera from around $1200 to a much more affordable $300-$400. That means we’ll probably soon have more options to choose from, and see drones in the hands of more people too.

We should learn a lot more about the Snapdragon Flight in a few weeks, but in the meantime take a look at the video above for a preview of what to expect.