The Grand Canyon Gets Smaller 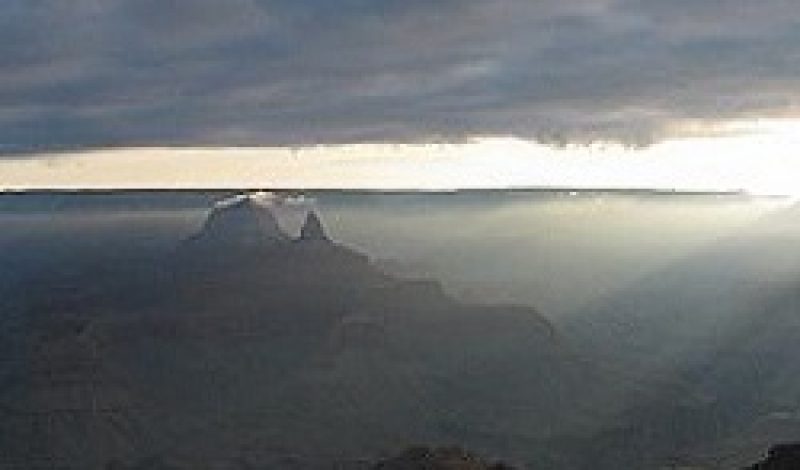 It may have taken a while, but the National Park Service is finally hip to canyoneering and pack rafting. As reported by AZCentral.com (the state’s tourism site), the popularity of these activities, which allow intrepid visitors to explore formerly-inaccessible parts of the Grand Canyon, has inspired the NPS to re-write the park’s backcountry management plan. The new regulations drop this spring, and could potentially initiate a day-hiking registry to keep trails from getting swarmed by massive groups, and could also limit the distance that pack rafters can travel on the river and set guidelines for limited access to the park’s side canyons. We support the overall goal: less people in high-traffic areas means less impact on one of America’s undeniable treasures, but the devilish details may prove surprisingly restrictive. So if you want unfettered access to the Grand Canyon for your rim-to-rim run, get there before April, which is the earliest the new proposal could appear.
—Nathan Borchelt