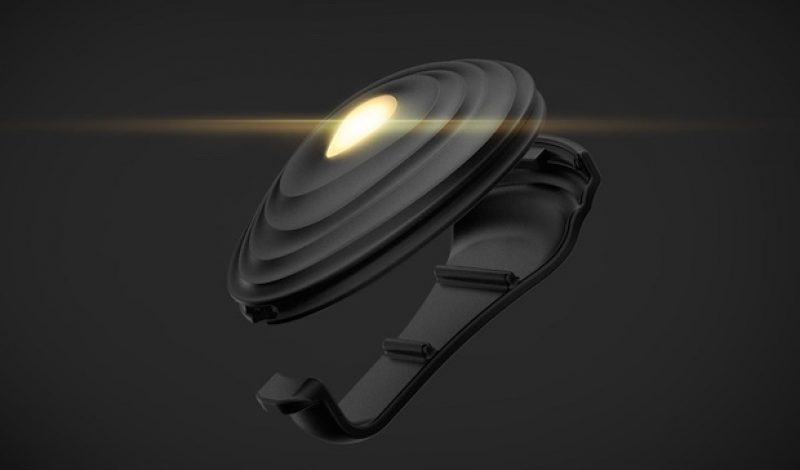 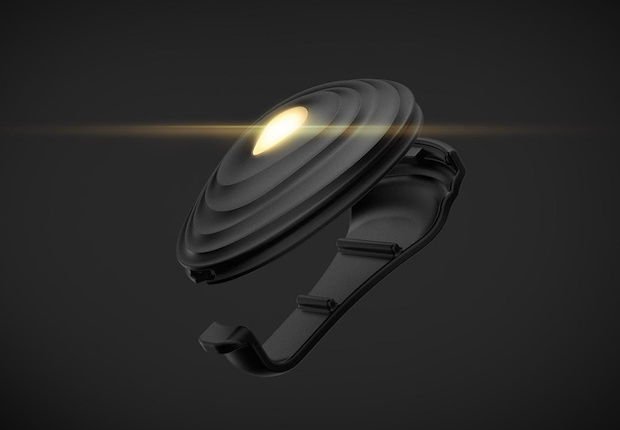 Whether competing in a race or simply running for fitness, most serious runners are always looking for ways to improve their form and cut precious seconds off of their times. But achieving that goal isn’t always easy, especially if you lack access to high tech gear specifically designed to analyze run performance. Typically, that equipment can only be found in specially equipped laboratories, but now a new device is making it easier than ever to detect – and correct – inefficiencies in your running style, helping you to get faster and stronger as a result.

Earlier in the week, Stryd introduced a new next-generation power meter designed to help runners improve their overall efficiency and cut time off of their workouts. This small device comes in the form of a small pod that clips onto the laces in your running shoe, and it is sensitive enough to register how well energy is recycled from one stride to the next. This is an indicator of how economical your running form truly is, as an efficient stride will see little loss of energy. 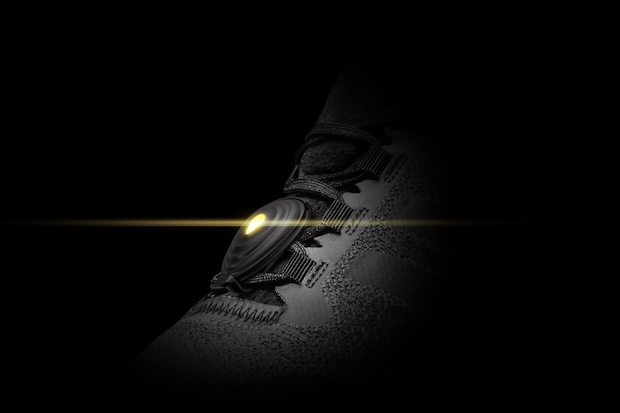 Through analyzing the data collected, it is then possible for runners to identify issues with the way they run that could potentially be causing them to lose power and energy, slowing them down as a result. By adjusting their form accordingly, they should see improved strength, better recovery times, and more speed too.

The Stryd gadget connects to a variety of running watches from Garmin and Suunto, as well as both Android and iOS smartphones. It then collects and stores the data needed to improve your running form for further analysis. The information can then help athletes to discover just exactly they can tweak their form, making them more economical runners in terms of the amount of energy used. This should ultimately lead to vastly improved times while working out and competing in a race. Stryd claims that research indicates that even a 10% increase in efficiency can cut 5k times by nearly 30 seconds. 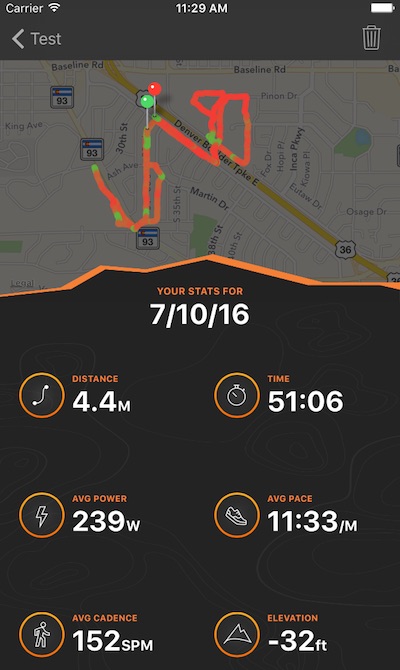 In addition to creating this first of its kind power meter, Stryd has also partnered with world-class runners and coaches to create training plans for everything from a 5k to a full Ironman triathlon. The thought is that when working in conjunction with their new device, these training programs can get just about any athlete ready to compete at an optimal level.

We haven’t had a chance to try out the Stryd for ourselves yet, but it looks like a very promising new device for serious runners. You can learn more about it at Stryd.com, where it is also be purchased for $199. Essentially, for the price of a new pair of running shoes, you’re getting a personal coach to help you become better too.